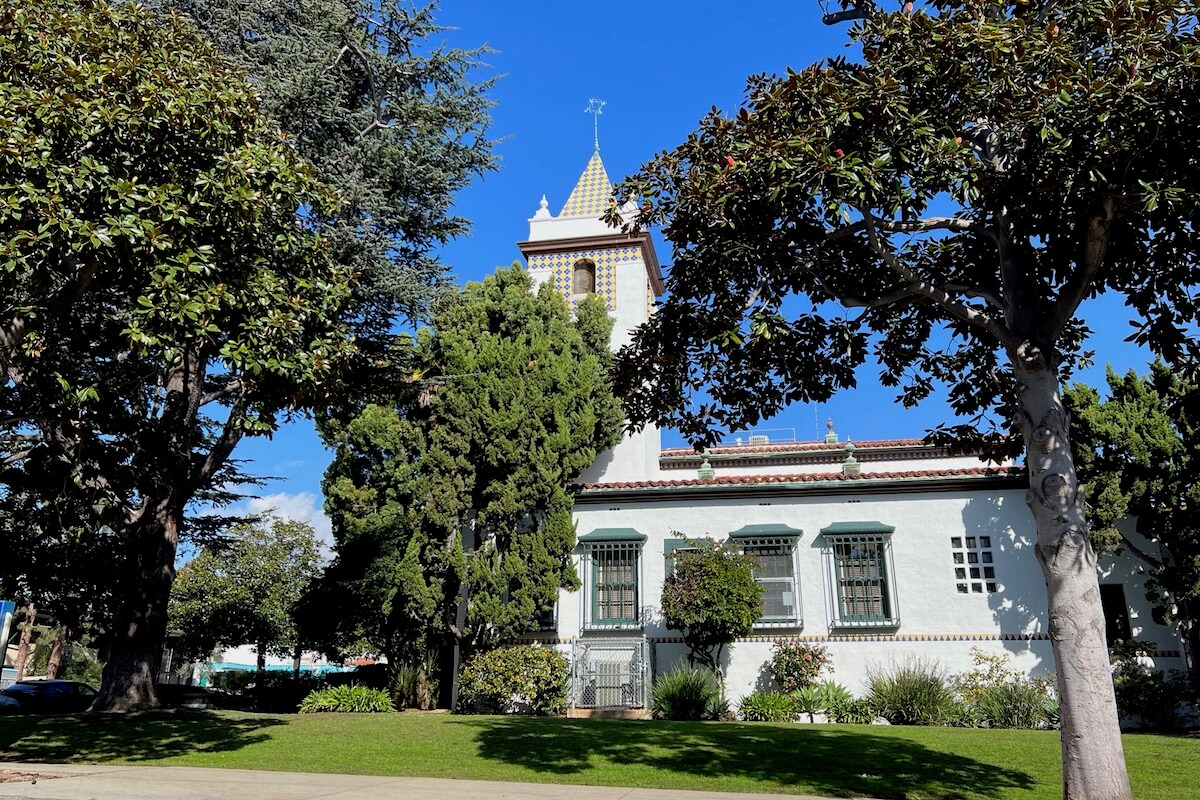 Parents at Pacific Palisades Charter Elementary School are raising concerns about the administration of the current principal Juliet Herman, who has been the principal since June 2020.

The parents who have spoken to us, who wish to remain anonymous for fear of retaliation, have said, via email, that there is currently a petition circulating with a “list of grievances and issues” and that there are major concerns about changes being implemented by the new principal at this elementary school [Palisades Charter Elementary]. One concern is about the hiring of a fifth-grade teacher who is apparently uncredentialed according to the parent’s group. They allege that the principal has had negative reviews of the school deleted from the website Great Schools.org but that screenshots existed of some of the deleted reviews. They claim that up to thirty reviews may have been deleted.

Additionally, they told us of allegations that Principal Herman has berated or belittled students in front of the entire cafeteria during lunchtime about trash not being thrown away properly and has been singling out students for reprimand about their clothes or for any infractions against the school’s rules.

Among the other complaints from the parent’s group is the allegation that the principal turned off the sprinkler system on the grass area and that the area is now nothing but dirt and rocks which they consider a safety issue. The parents charge that will cost $200 to $300 thousand dollars to replace the grass with turf and the principal expects that the parents will pay for the replacement. However, the State Water Resources Control Board has banned the watering of ornamental grass in California, so the parents may not be aware that this is not a personal decision of Principal Herman.

A Los Angeles Unified Spokesperson responded to our inquiry and said, via an emailed statement, “LA Unified, Region West, is not aware of a petition circulating in the school community. Palisades Charter Elementary School, headed by Principal Herman, is committed to offer a world class education preparing our students to be Ready for the World. The Palisades School staff and administration, strive to provide a supportive and socially respectful environment that values every voice. Herman has developed positive behavior support systems schoolwide, that nurtures and encourages every child to learn and thrive.”