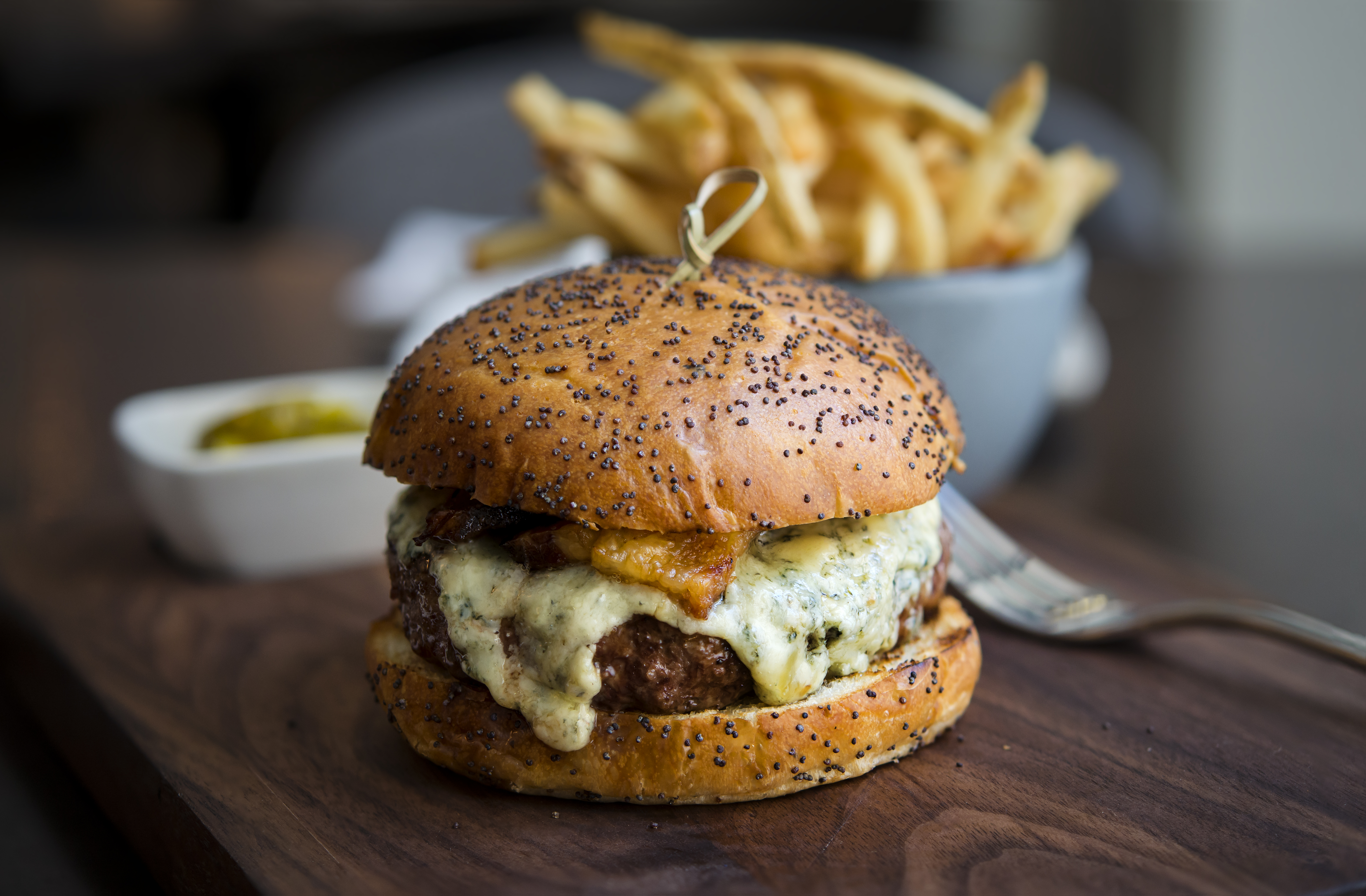 “Ask and ye shall receive” was the message that Caruso Director of Public Relations Emily Davis sent to the Palisades News about Hank’s, a burger-and-beer restaurant that will open at Palisades Village in September.

A casual “hamburger joint” was an often requested eatery by many residents, including the editor of the Palisades News, and Caruso announced on June 7 that Bruce and Eric Bromberg, famed chefs and founders of Blue Ribbon Restaurants, will open Hank’s, named in tribute to Rick Caruso’s father.

“Rick envisioned Hank’s as that casual spot where you could grab a great burger and a drink after work or take the kids for dinner following a long day at school or on the soccer field,” said Bruce Bromberg, co-founder of Blue Ribbon Restaurants and a new resident of Pacific Palisades. “We couldn’t stop thinking about the opportunity to work together to bring this concept to life and create a simple gathering place where everyone feels at home. “Knowing that Rick lost his father, Hank, just last year – we couldn’t imagine a better way to honor him than creating a convivial and fun-loving environment inspired by his personality that the entire community can enjoy,” Bromberg said.

The eatery, which will be open for breakfast, lunch and dinner, will offer classic American comfort food. Diners can expect dishes such as a wild mushroom burger, matzo ball soup, and fried chicken, complemented by craft cocktails and an extensive beer and wine list with featuring local California producers.

The Brombergs have asked Bobbie Farberow, wife of the late Mort Farberow, and owner of the now closed Mort’s Deli, to bring back a handful of favorite menu items from that deli.

“When the Caruso team first reached out to me, I was very touched that that they wanted to continue Mort’s legacy in the new Palisades Village,” Farberow said. “And once they explained to me the meaning behind Hank’s and the role that this special restaurant would play within the community, I could not think of a more perfect way to pay tribute to Mort and our deli – he would have been proud to be a part of it.”

Does the Playground at Palisades Recreation Center Need a Remodel?

The playground at Palisades Recreation Center is almost 30 years old and currently not ADA compliant for children with disabilities...

The Ocean Avenue project by the City of Santa Monica installed the first protected bicycle intersections in Santa Monica hear...

Does the Playground at Palisades Recreation Center Need a Remodel?