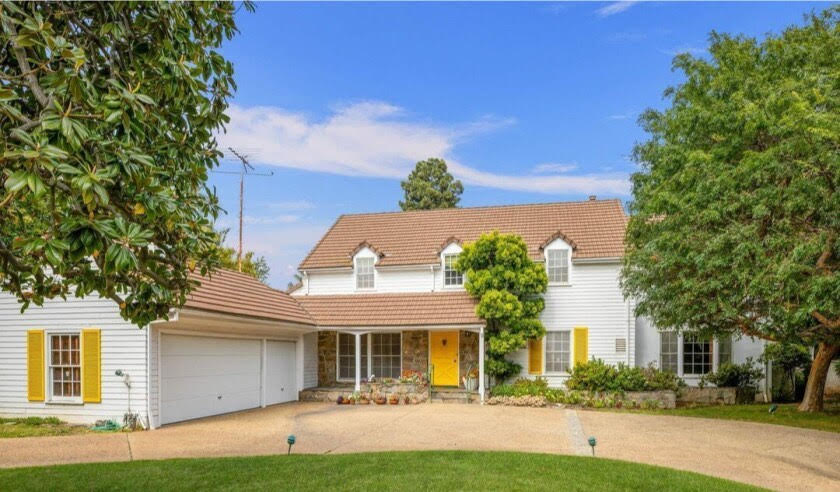 The Brentwood home of the late actress and beloved comedy icon Betty White has already sold a few weeks after being listed. The property also sold for $10.678 million which is $103,000 more than the original asking price as reported by The Los Angeles Times.

The properties that the comedian and actress left behind have been snapped up quickly by those who either are looking for real estate investments in the current “hot” market or those who want to own part of Betty White’s legacy. White’s other home in Carmel-by-the-Sea, which is a beach house that overlooks the ocean, has also sold for $10.775 million which is $2.825 million more than the home’s original asking price.

The sale of the Brentwood house happened even after it was made known that no potential buyers would be allowed inside the house to view the property that was on sale which was a situation that is normally unheard of in real estate. Tours of the property were allowed but they only showed buyers the outside of the house.

White’s Brentwood home was in her possession for over half a century and the actress purchased it with her husband Allen Ludden, a game show host, in the 1960s. The home was built in the 1950s and the property is screened by trees, gates and hedges. The property is nearly three-quarters of an acre with a motor court.

The main house itself has just over 3,000 square feet of space and contains five bedrooms with six bathrooms. The home has stone and bright yellow accents on its exterior.

In the backyard area, there is a stone patio around the home’s swimming pool and a grass lawn and a flower garden.

Sotheby’s International Realty’s agent Marlene Okulick was in charge of the listing at the from and Amir Jawaherian and H. Blair Chang of the Agency represented the undisclosed buyer.

Drowning is the 3rd leading cause of unintentional death in the World. Prevention is key and ‘Swim With Heart’ has...