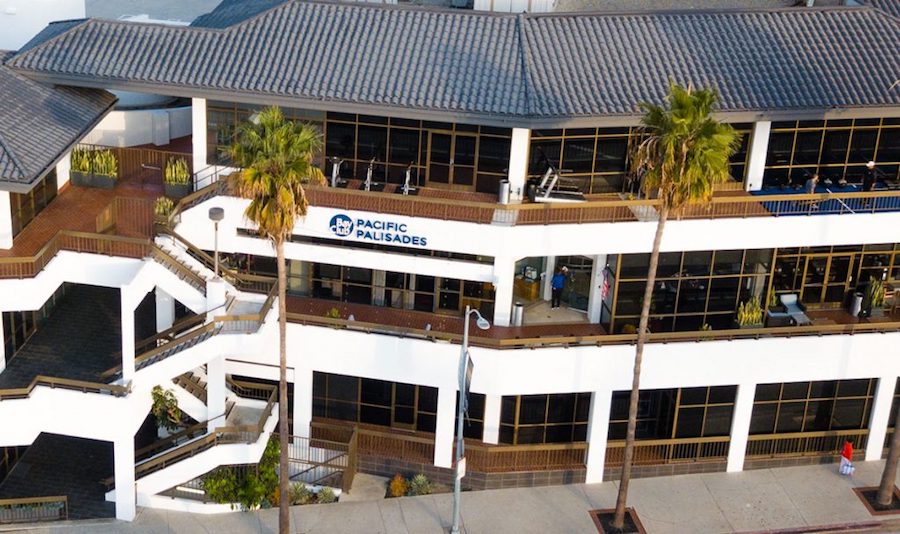 After nearly 20 years, Bay Club to close Palisades location May 31

The health and exercise club is located in the Sunset Coast Plaza and has been serving the Pacific Palisades community since 2003. Prior to that, the building had a Spectrum Club on the same site.

After 19 years, the Bay Club and the owner of the building were unable to negotiate a new lease. The Bay Club’s lease actually expired last year and negotiations continued between the two parties.

“The Bay Club is grateful to have formed countless friendships with members and their families throughout the Pacific Palisades and we hope to be able to continue serving as many of these members as possible at our newly renovated club in the Water Garden in Santa Monica, just six miles away. Our lease in the Palisades had in fact expired a year ago in the midst of the pandemic and given the uncertainty of that time, we had elected to extend that lease for a year to pursue discussions with our landlord,” Morell Marean, Senior Executive Vice President of Operations at the Bay Club Company told the Palisades News. “We had tried to reach an agreement that would enable us to continue on. But ultimately, we were not able to come to terms and now our lease has expired.”

Marean was very firm on the point that The Bay Club would welcome Pacific Palisades members at the Bay Club location in Santa Monica and that he hopes members would consider that option. But Marean left the door open to the Bay Club potentially returning to the Palisades at some point.

“We’re deeply committed to continuing to grow our network of clubs across Los Angeles and we would welcome the opportunity to return to the Palisades if the right opportunity to do so were to present itself,” Marean said.