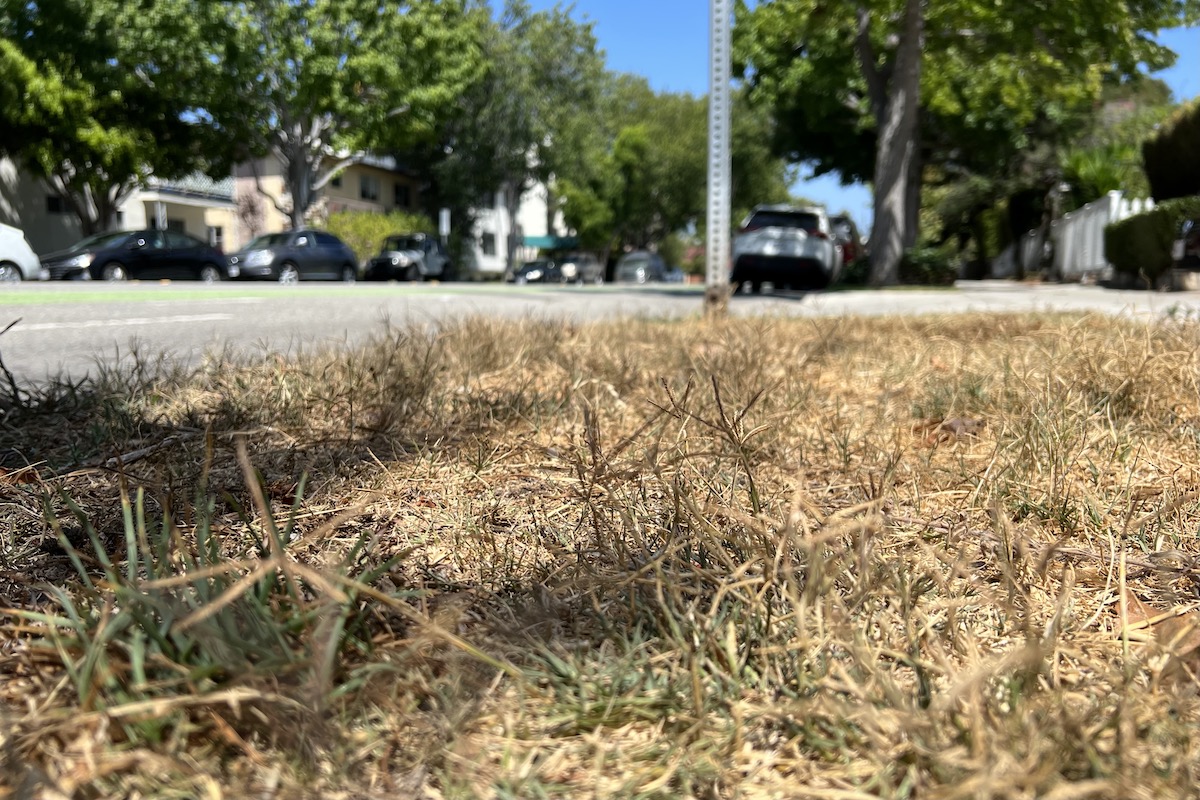 Third straight month of record-low water use for Angelenos

The demand for water in the month of August was 10 percent lower than the previous two years, despite this past August being hotter by an average of 3-5 degrees. LADWP’s rolling GPCD (gallons per capita per day) has now fallen to roughly 111 from 113 last year. Overall, LADWP customers have reduced their water use by 9% in June and 11% in July, both record-lows. Outdoor watering from three days a week to two went into effect on June 1, 2022.

“Coming into this summer, we acknowledged an urgent need to reduce water use, and for the third straight month, Angelenos have done more than heed our call – they’ve embraced it, and made conservation a way of life,” said Mayor Garcetti. “In the face of monthly heat records, Angelenos have gone above and beyond to find additional ways to cut back.”

All watering continues to be limited to Mondays and Fridays for LADWP customers with street addresses ending in odd numbers, and Thursdays and Sundays for all customers with addresses ending in even numbers. These restrictions also stipulate that customers watering with sprinklers are limited to eight minutes per use; watering with sprinklers using water conserving nozzles are limited to 15 minutes; and watering between the hours of 9:00 AM and 4:00 PM is prohibited, regardless of the watering day. Hand watering of trees is still allowed and encouraged.

In addition to a variety of rebates and incentives, the City has reopened two recycled water filling stations for customers to pick up free recycled, non-potable water for their landscaping needs at the Los Angeles-Glendale Water Reclamation Plant and the LA Zoo parking lot. Customers have also responded with a 10-fold increase in applications for LADWP’s Turf Replacement Rebate Program, which offers $3 per square foot to replace a lawn with drought tolerant landscaping.

“We are extremely pleased, but not at all surprised, that Angelenos continued to meet the drought challenge and reduce their water use during the hot summer months, when water use is typically the highest,” said Martin Adams, LADWP General Manager and Chief Engineer.