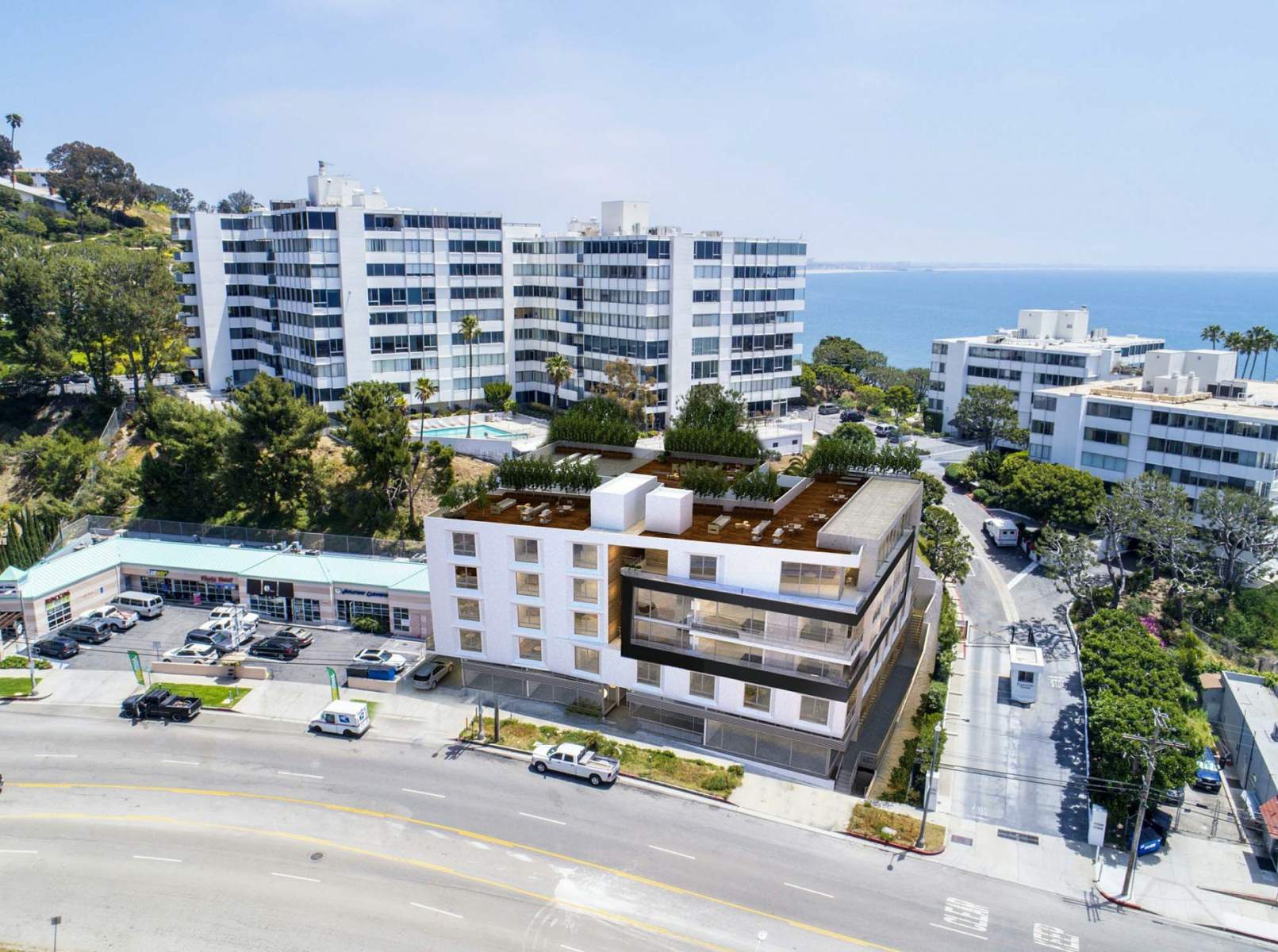 Pacific Palisades residents will be able to make their voices heard about a proposed Jack in the Box building replacement.

On Tuesday, December 8 at 2p.m., the Los Angeles City Council’s Planning and Land Use Management (PLUM) Committee will hold a public hearing via telephone. During the meeting, the PLUM committee will discuss everything including plans for demolishment and the California Environmental Quality Act and the building’s impact on the environment.

Located at 17346 Sunset, proponents say a new building in its place could be means to an end for the housing crisis in the area.

Throughout the project, the City Planning Commission has faced criticism from residents and neighborhood organizations across the Pacific Palisades. Despite this fact, on August 26, the Commission still moved forward and approved the construction of a residential-commercial building.

The plan is to use 4 of the 39 planned apartments for very low-income residents.

Critics of the project say it will cause parking backups due to the area’s proximity to the ocean and low amount of street parking. In addition, there’s only one city bus available for public transportation, which means residents of the proposed building would likely need their own car. Critics also note that with several low income housing properties in the area, including the Palisades Bowl Mobile Home Park and Palmer condominium project, the viewpoint of using the space as low income housing isn’t justifiable.

If the building renovations were to continue as is, a new retaining wall would also need to be constructed along with an area for grading and a route to make way for the removal of 10,700 cubic yards of soil. 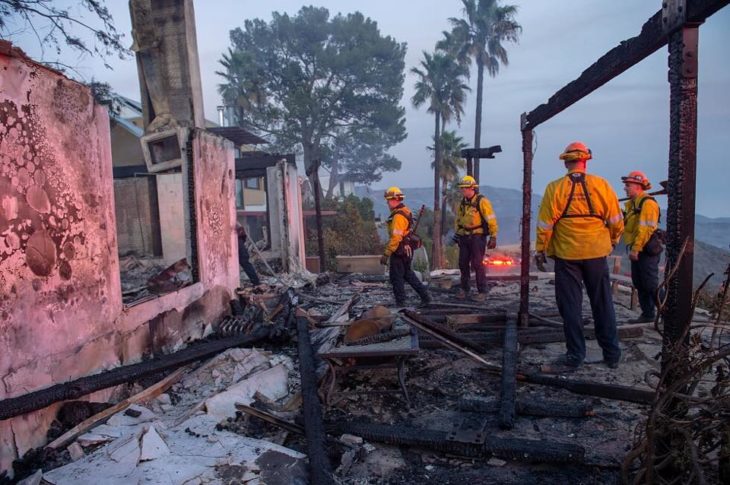 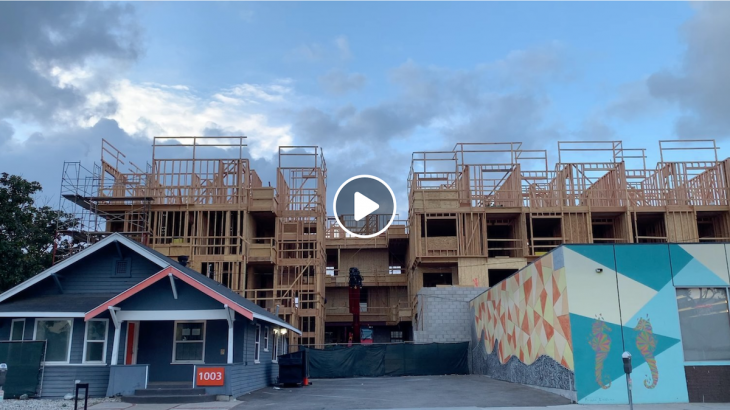 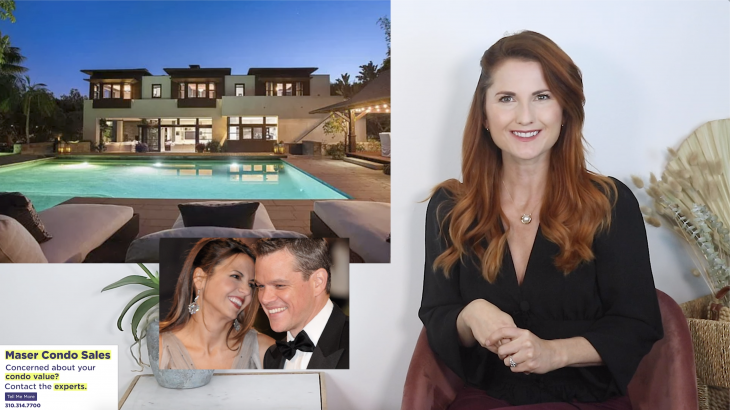 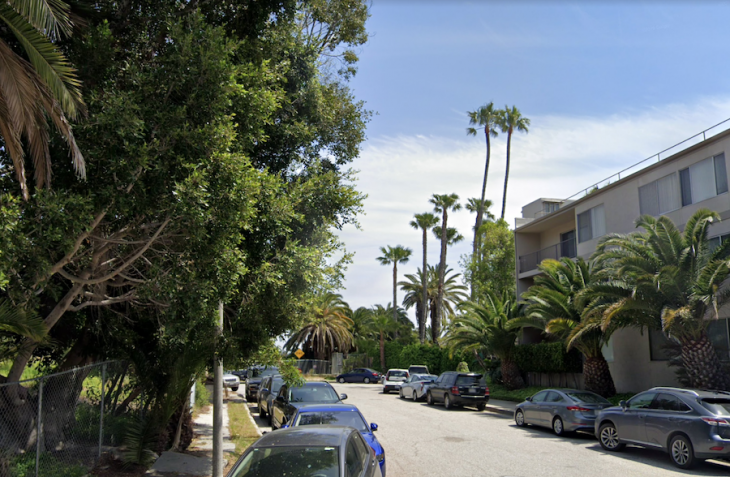 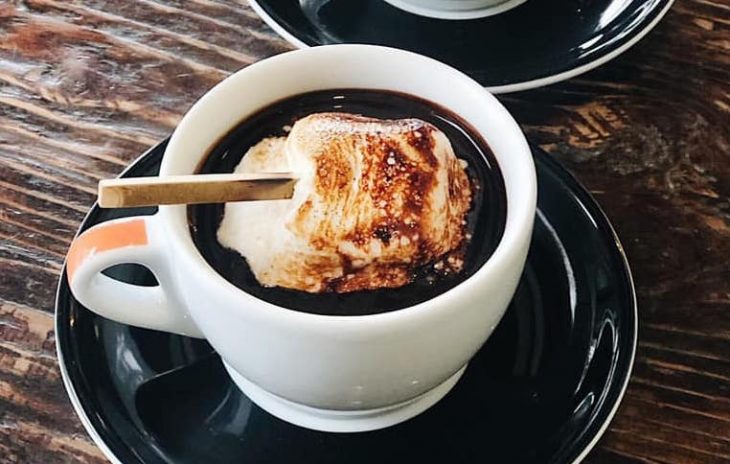 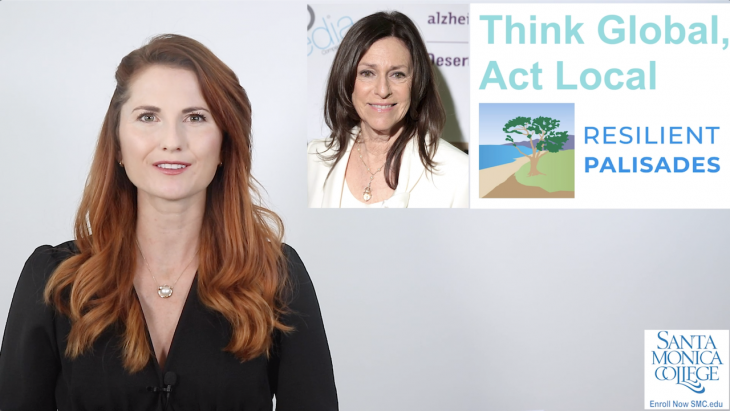 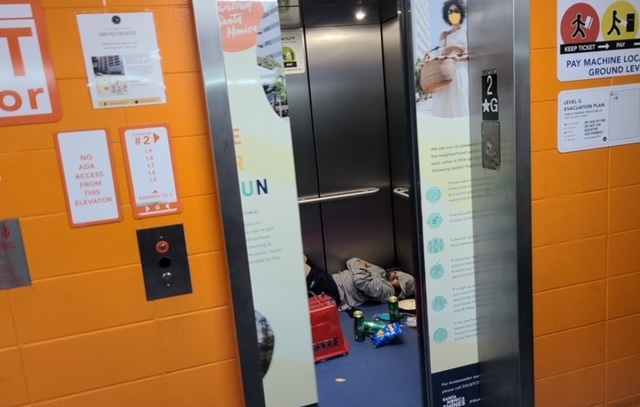 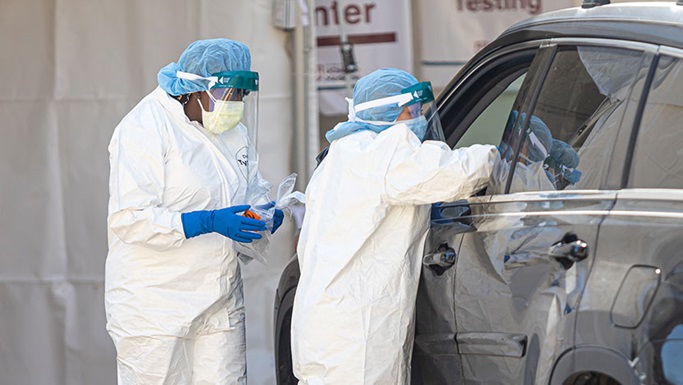 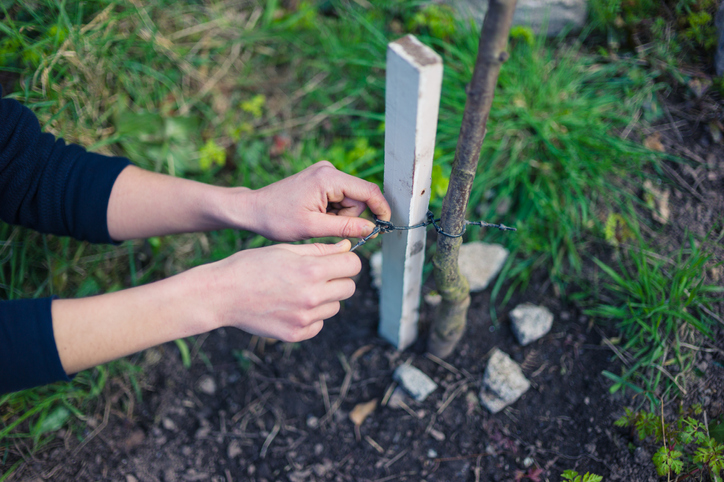 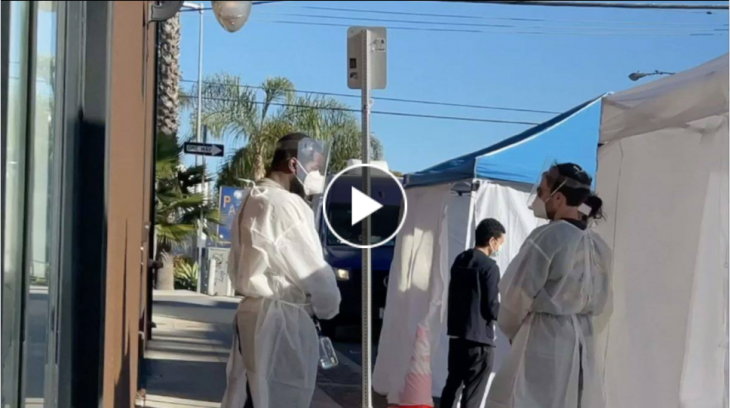 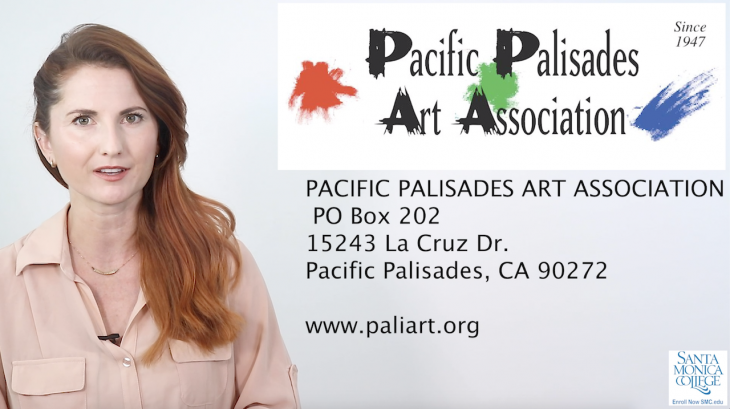 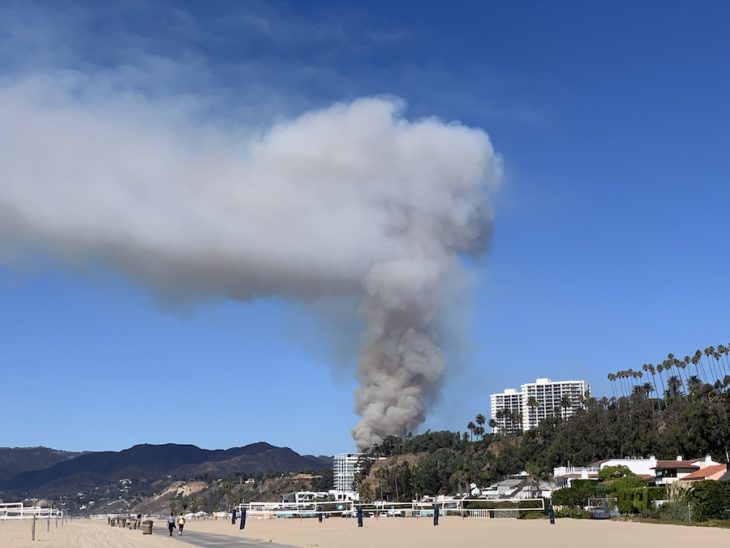 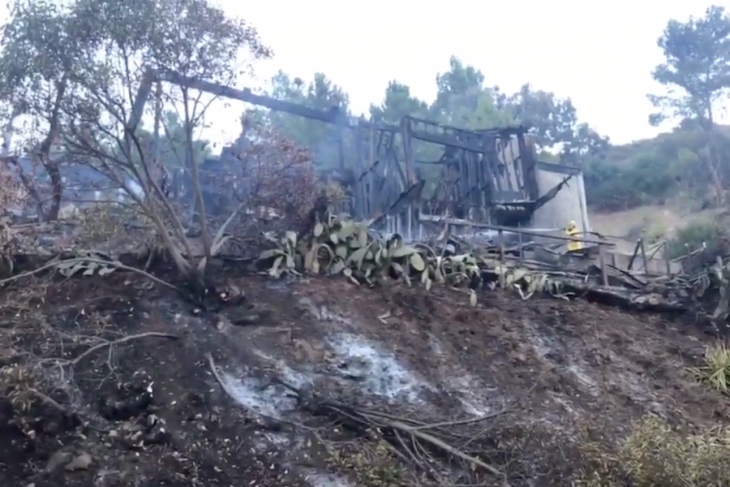 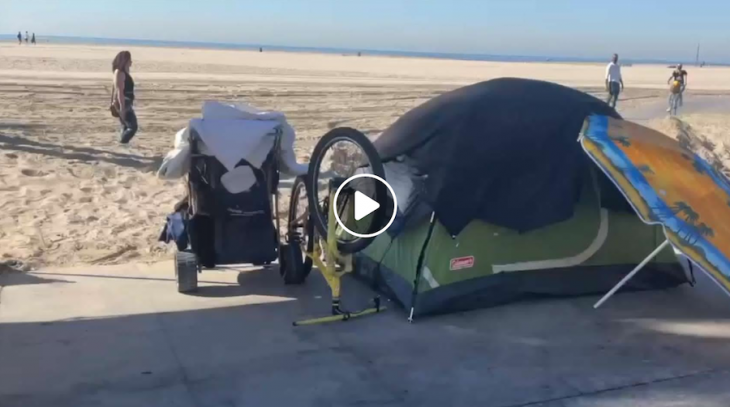 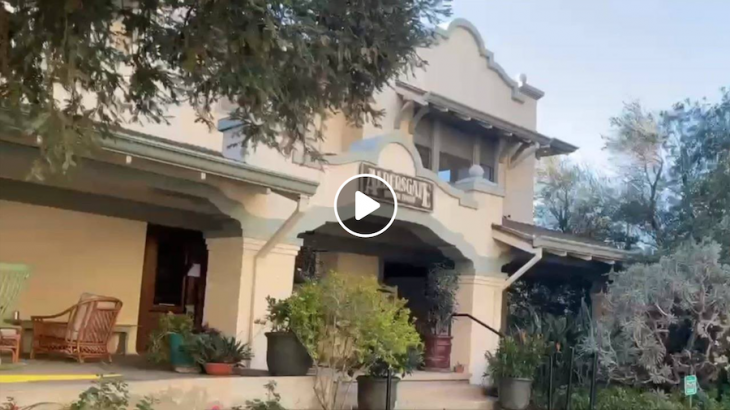