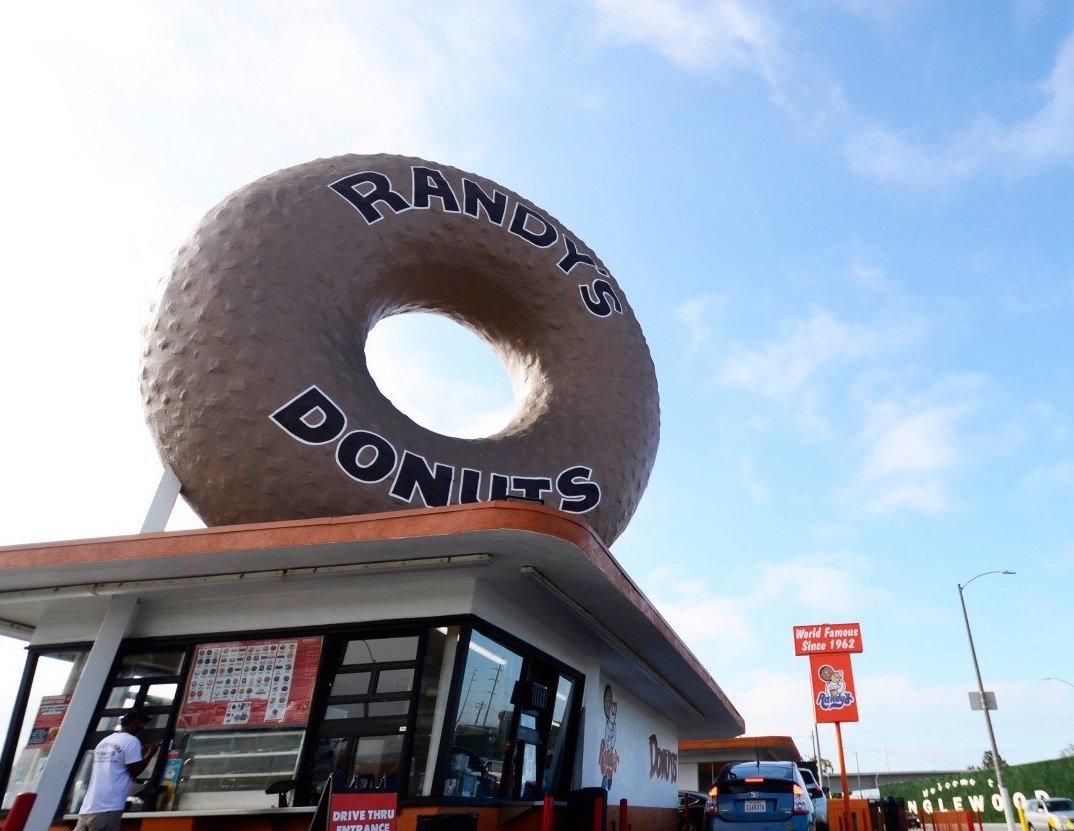 Randy’s Donuts is opening in a Santa Monica space that used to house a coffee shop but minus one iconic feature of the popular donut shop.

Next year, the popular LA donut shop Randy’s Donuts will open in Santa Monica at 829 Wilshire Boulevard, the former home of a popular Coffee Bean and Tea Leaf location that closed this spring due to the COVID-19 pandemic.

“In a year filled with so much uncertainty and unprecedented challenges to our economy, we are fortunate to bring Randy’s Donuts to new parts of Southern California and expand our footprint in the South Bay – keeping us in line with our local expansion strategy,” said Mark Kelegian, President of Randy’s Donuts. “We’re proud to be in a position to join communities who love their donuts and coffee as much as we do, and create new jobs that can help impact our local economy in a time when unemployment levels are unfortunately high.”

The original Randy’s Donuts was founded in 1953 at 805 W Manchester Boulevard and has become a Los Angeles landmark in part due to the giant donut sitting atop the shop’s roof. The Santa Monica location, however, will not include such a sign due to Santa Monica code prohibiting signs from rising above the roofline. 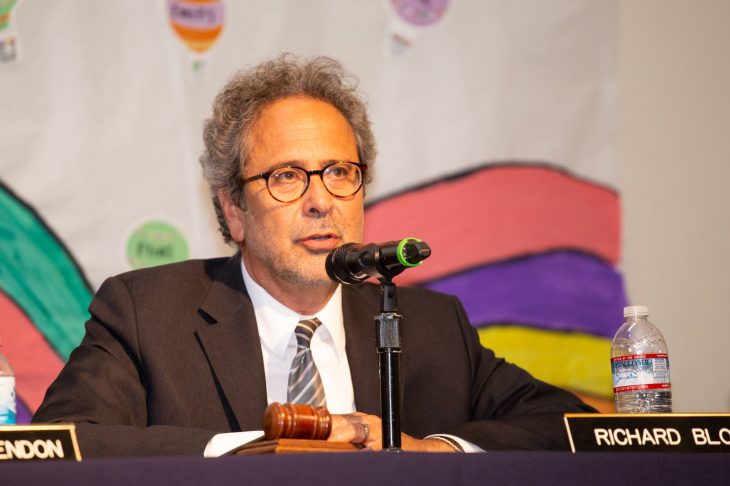 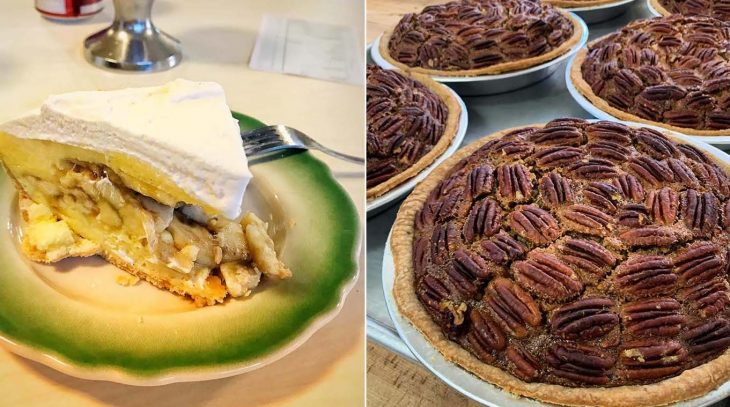 Here are some of the best pies on the Westside ahead of National Pie Day on January 23. Learn more... 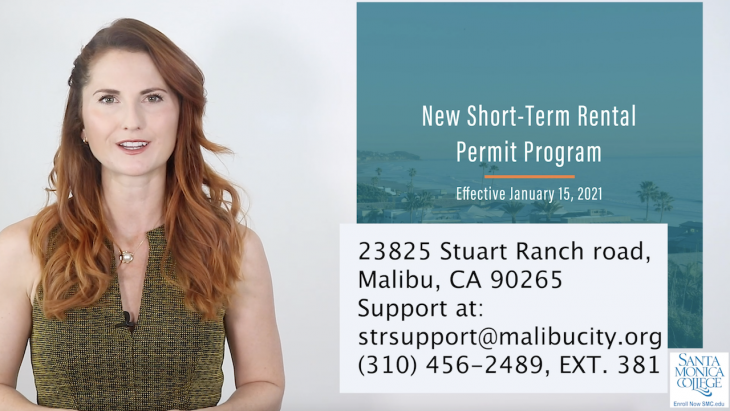 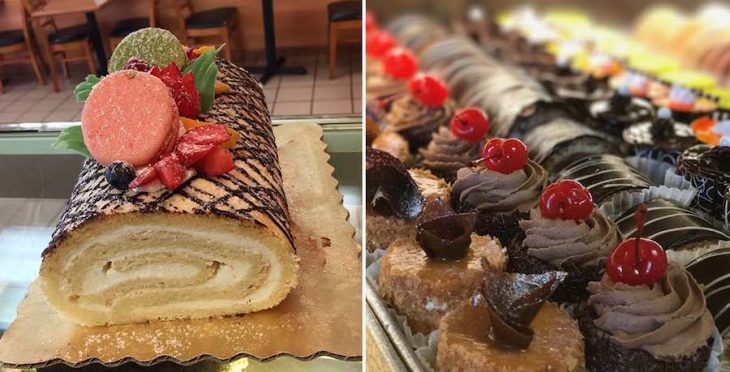 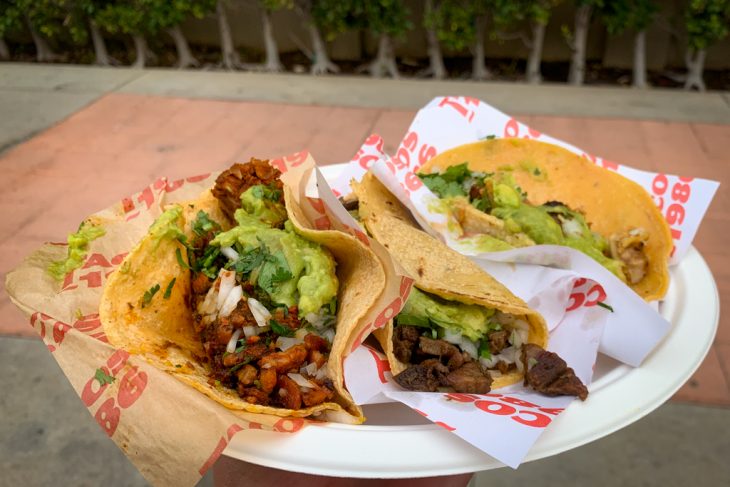 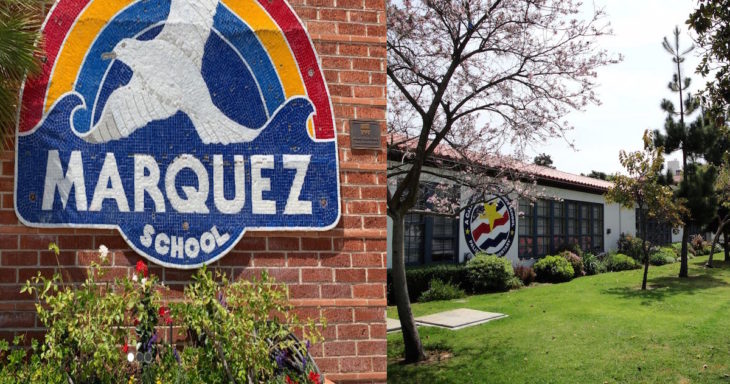 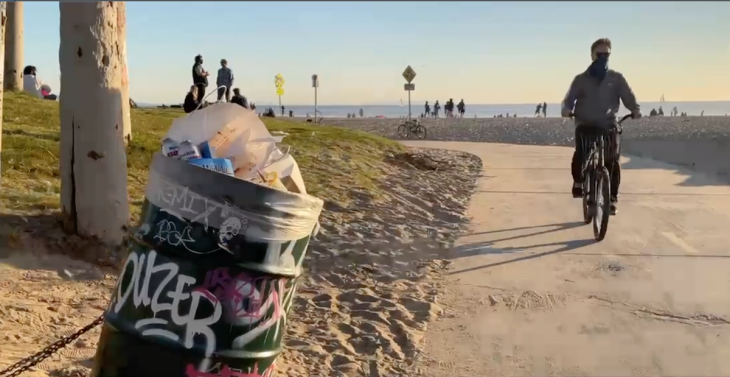 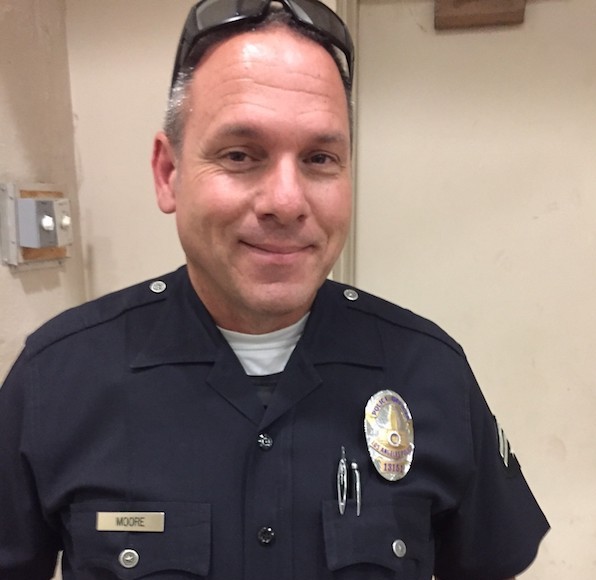 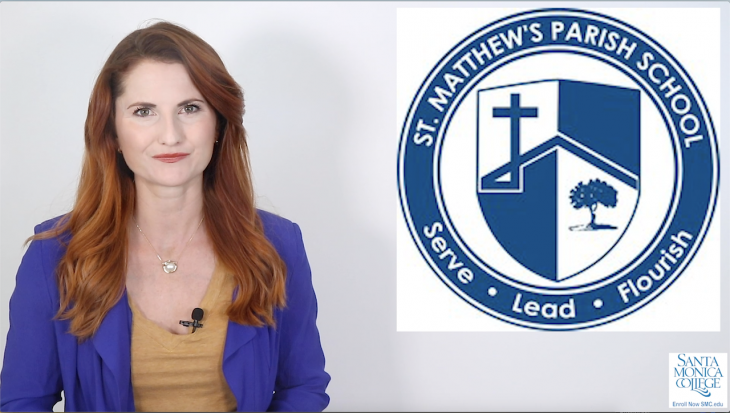 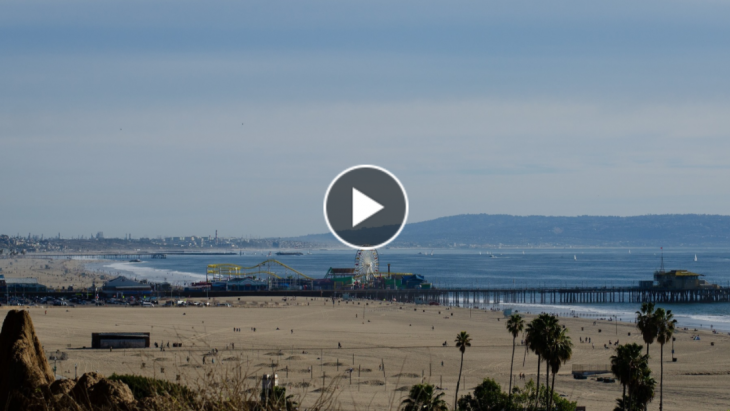 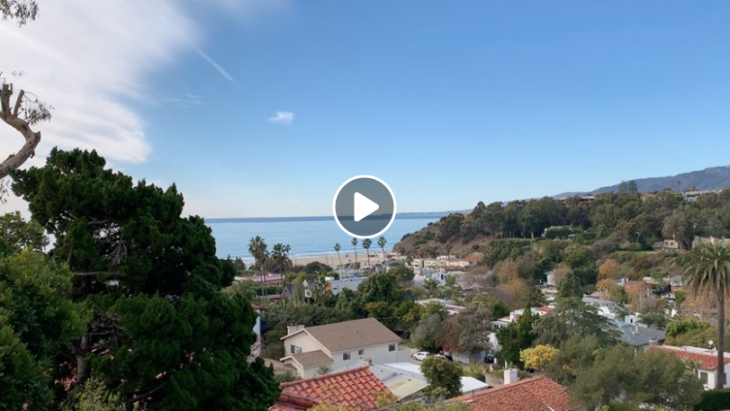 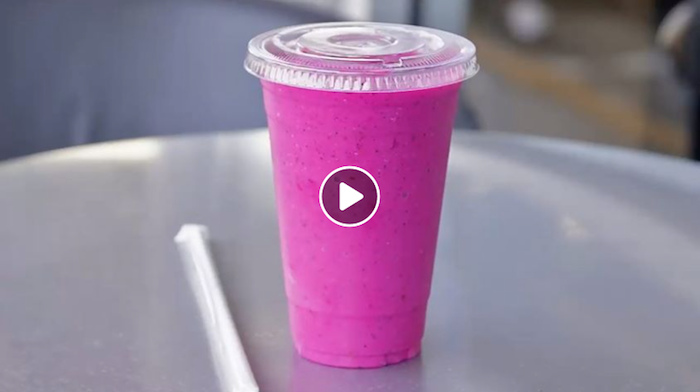 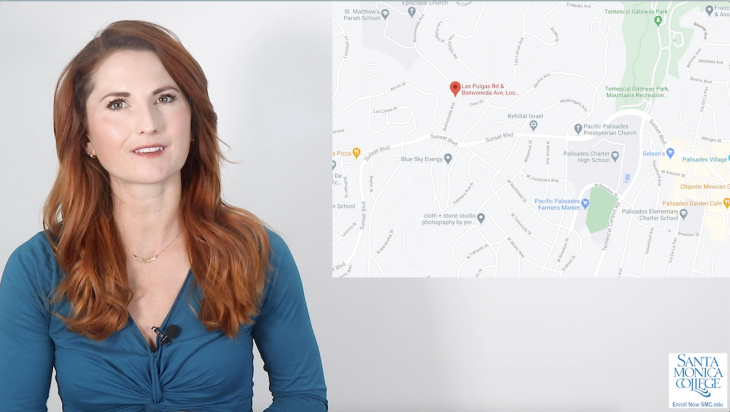 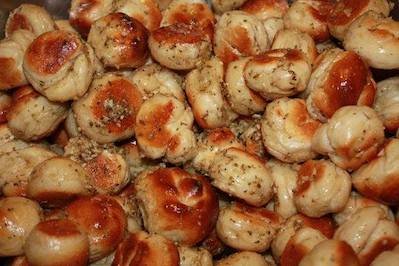 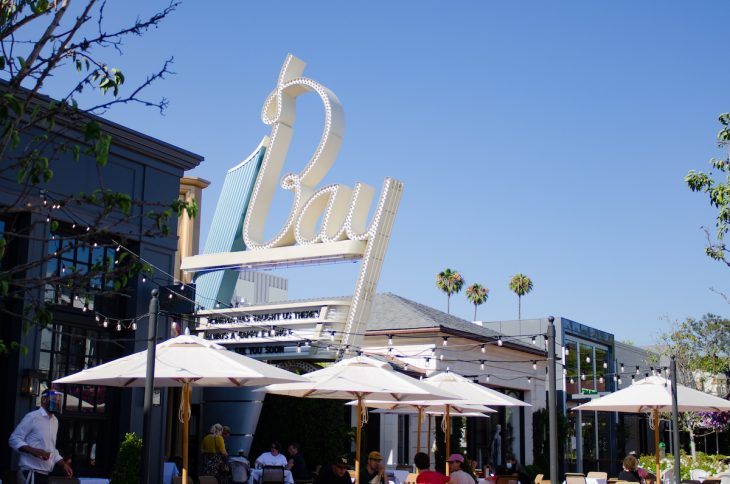