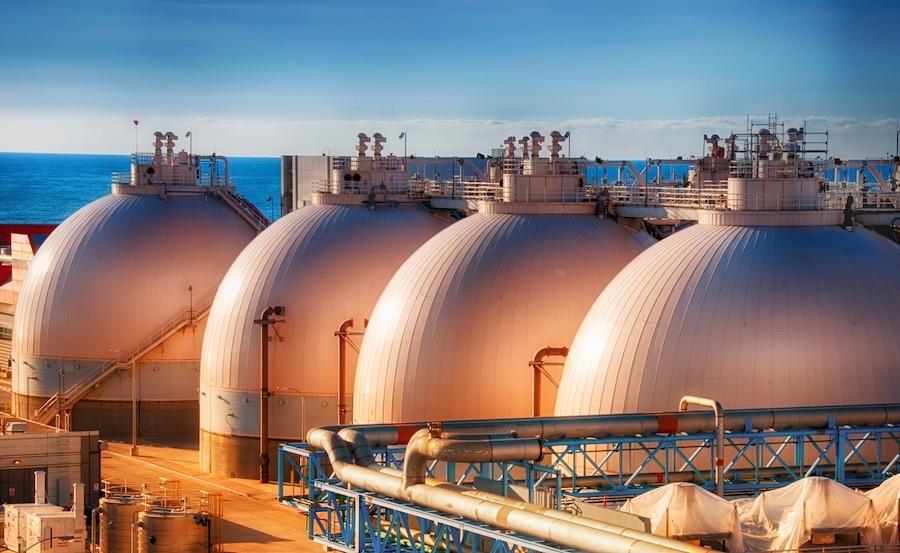 Every day Hyperion Water Treatment Plant discharges enough treated wastewater into the ocean to fill the Rose Bowl 2.5 times over. Now a court has instructed state water officials to analyze whether it is “wasteful” and “unreasonable” to dump billions of gallons of wastewater into the sea.

On August 4, the Los Angeles Superior Court filed a decision, in favor of Los Angeles Waterkeeper that compels the State’s Water Resources Control Board (California’s lead water quality agency) to analyze whether it is “wasteful” and “unreasonable” to dump billions of gallons of wastewater into the sea, when it could instead be used productively to ensure the sustainability of California’s water resources.

In their decision, the court questioned whether money spent on water conservation efforts would have been better spent on recycling wastewater discharge.

“For decades, Californians have been warned of drought or the threat of drought. They have been asked to reduce water usage and many have taken that to heart by, for example, shortening their shower time, using low flow toilets, and reducing lawn sprinkler time…Not long ago, the court had a case in which Los Angeles’ Department of Water and Power spent $500 million in rebates for homeowners to plant desert planting in lieu of grass in their lards. The benefits of this expenditure were dubious,” the court wrote in the decision. “Could these monies have been better spent recycling the POTWs’ [publicly owned treatment works] wastewater discharge? We cannot know until the State Board conducts an evaluation of the reasonableness/waste of the discharges.”

According to the ruling, the court will not dictate the precise nature of this evaluation, except that the State Board must consider all relevant factors, develop a factual record and “explain how its discretion was exercised by demonstrating a rational connection between the factors considered” and choices made.

“Whatever the conclusion, the State Board must evaluate the reasonableness of four POTWs discharge of 400 mgd [millions of gallons per day],” the court said.

When reached for comment, the Board said that “We typically don’t comment on pending litigation. Once the trial court judge takes final action, the Board will consider whether to appeal.”

Hyperion Water Treatment Plant could not be reached for comment. In July, however, Los Angeles Sanitation began working on a new Membrane Bioreactor Project at the Hyperion Water Reclamation Plant. LA city leaders have expressed a goal of recycling 100 percent of wastewater by 2035.

Los Angeles Waterkeeper for their part celebrated the decision, claiming that the ruling has the potential to benefit 10 million residents by increasing local water supplies, reducing the carbon footprint associated with pumping nearly two-thirds of water from Northern California and lowering rates for utility customers.

“This is a landmark win for more sustainable water management throughout California. The days are numbered for the environmentally disastrous and economically costly practice of pumping water great distances over mountain ranges, using it once, and then basically throwing it away,” said Bruce Reznik, Los Angeles Waterkeeper’s Executive Director.

According to the organization, in the next two decades, agencies could be compelled to recycle and reuse nearly 500 million gallons of wastewater currently discharged daily into rivers and coastal waters, enough water to meet the needs of approximately 1.5 million families in greater LA each day.