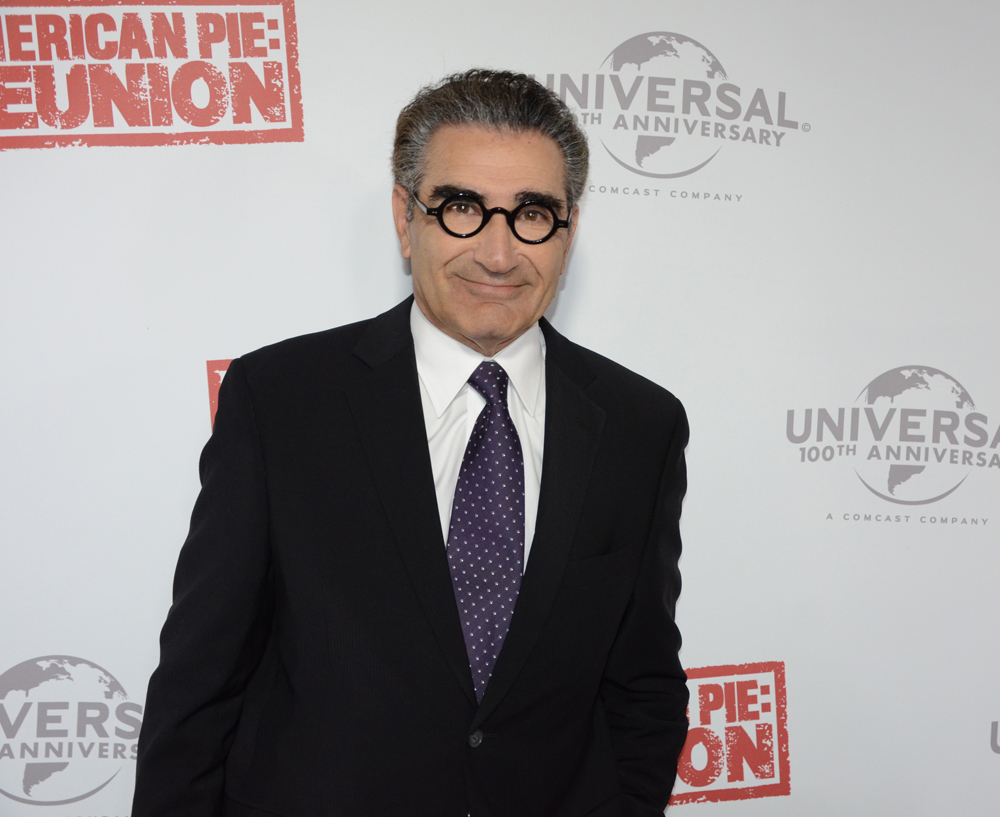 Levy takes over rrole from Billy and Janice Crystal

Eugene Levy has been named the honorary mayor of Pacific Palisades as confirmed by Chairwoman Sarah Knauer and President & CEO Bob Benton on Monday September 21.

Levy will take over for Co-Honorary Mayors Billy and Janice Crystal when he’s not in Canada. He currently does have a residence in the Alphabet Streets.

The Crystals were co-honorary mayors for more than two years starting back in January 2018.

Even after receiving the title of honorary Pali mayor, Levy also took home some major wins at the Emmys. On Sunday September 20, the award-winning actor took home two Awards for “Schitt’s Creek”, a show he created with his son.

When accepting the award, Levy told the audience “As a dad, getting to work on camera for six years with both my kids, Daniel and Sarah … such a joy, love you both and could not be prouder.”

As far as what duties Levy will have to fulfill, he can follow in the steps of the Crystals. They made appearances and attended several events including the September 2018 Palisades Village grand opening, the Pacific Palisades Spelling Bee as well as several holiday gatherings and special events.

Levy will serve as honorary mayor for two years and will join a list of large names like Bob Saget and Sugar Ray Leonard.

The honorary mayor title has been a tradition in the Palisades community since 1951 when Virginia Bruce served as the first honorary mayor.