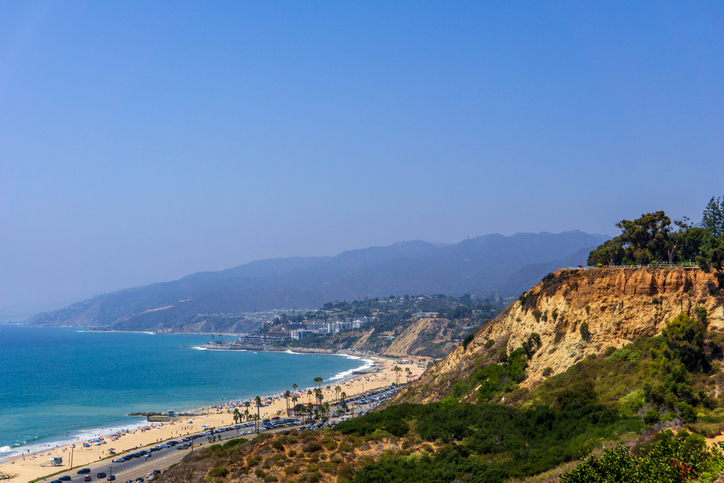 At the regularly scheduled PPCC meeting of September 8, 2022, we announced the results of Area and At-large elections and informed the community that the Alternate Selection process has begun.

The elected representatives from all eight Palisades Areas as well as the At-Large rep are as follows:

The Election Committee Chair, Jenny Li, gave a report and said the Committee report and tally sheet have been posted online. The term of the new elected representatives will begin on October 1, 2022.

The President announced that the Committee of the Three Chairs had been appointed. As is tradition, the Committee – which is charged with nominating a slate of 1st and 2nd Alternates for all eight area and the At-large seats – will be chaired by Chair Emeritus, David Card. Committee members, who must be former Chairs/Presidents of PPCC, are Barbara Kohn (2012-2014) and Steve Boyers (2006-2008).

Bylaws Committee Vice-Chair, Andrew Wolfberg, made the first distribution of the proposed bylaws amendments by the committee (see the bylaws committee report and redline here). There was some discussion about the change in Attachment A and the placement of Resilient Palisades into the Environment category. Robust discussion on all proposed amendments will be had at the next meeting.

The President announced that PPCC will host the two candidates for City Council District 11 (CD11) race at our regularly scheduled board meeting of September 22. Both Traci Park and Erin Darling will join us for 45 minutes (from 6-6:45) to make remarks and take questions from the board (time permitting, from the audience as well). All are invited!

The board also heard from the Pacific Palisades Library Association (Friends of the Library), which is an Alternate organizational member in the Culture & Aesthetics category, on the impact of the newly amended city municipal code: 41.18 – which bans encampments within 500 feet of schools or daycare centers – on the library’s property. We heard from our Neighborhood Prosecutor, Veronica De La Cruz Robles who said the code would go into effect on the 18th of September, but that enforcement would not begin until LAPD has special orders. For now, Officers will have to begin with a warning to individuals violating the code giving them an opportunity to comply, and then be able to cite the violation as a misdemeanor. Ms. De La Cruz Robles said that the ordinance required no specific signage or special enforcement zone (as did the former code section) and that violators on public property within 500 feet a of a designated school or daycare center could simply be warned and cited.

Friends of the Library (FOL) representative, Nina Kidd, informed the board that the Library Association was making a $10,000 donation to the Pacific Palisades task Force on Homelessness, for them to hire a clinician to interface with people experiencing homelessness on the Palisades Library property. The board tanked FOL.

Ryan Craig, from Resilient Palisades, reported on a new grassroots campaign to purchase electric leaf blowers for Palisadian gardeners with money raised through fundraising, aimed at reducing gas powered blowers and their impact on the environment. See their report/community presentation here.