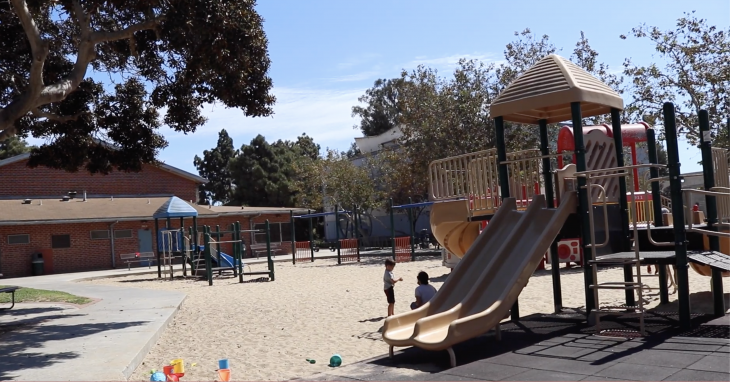 Jasmine Dowlatshahi has been appointed the new Senior Facility Director at the Palisades Recreation Center as reported by the Palisadian Post. After over thirty years of service at the Department of Recreation and Parks in Los Angeles, she is thrilled to be part of the Palisades community.

Dowlatshahi is very excited to begin this new chapter of her career and said, as quoted by the Palisadian Post, “I’ve worked for the city of Los Angeles with the Department of Recreation and Parks full-time for 22 years now, and before that, I worked part-time as a recreation assistant for 10 years. I’ve worked at different parks over the years, most recently Chatsworth and Reseda, and during the COVID-19 lockdown I worked as a homeless shelter manager at Woodland Hills for nine months.”

She is very eager to show the Palisades what she has to offer as an administrator and is thrilled that the Palisades community is so involved in sports and living the outdoors lifestyle that comes along with them.

A graduate of Cal State University, Northridge, Dowlatshahi was a “Valley Girl” and got her master’s degree in Family Studies and Sociology and raised a family of two boys. She was born in the San Fernando Valley and grew up there, but is very happy with life on the Westside of Los Angeles.

Dowlatshahi said, as quoted by the Palisadian Post, “I’m also a PTA mom and love making jewelry as a hobby. I’m a programmer. We’ll have summer camps, volleyball, basketball year-round and classes for all ages at Palisades RC. I’m looking forward to putting on special events for the community as well.”

The Park Advisory Board Meeting members were charmed by Dowlatshahi’s first appearance in the Zoom meeting on April 27. In the meeting she said, as quoted by the Palisadian Post, “I’m so happy to be in the Palisades. I’m meeting new people every single day and love everyone’s love for the park.”

Ernesto Diaz will assist Dowlatshahi at the Center as the new Recreation Coordinator. Diaz said that taking over the position was “crazy busy”, but was “super exciting” too according to the Palisadian Post. His first order of business was to pick up the new spring uniforms for the Recreation Center sports teams.

Assistant General Manager of Recreation and Parks Service Branch Jimmy Kim confirmed that Dowlatshahi would be staying with the Recreation Center for the foreseeable future and said, as quoted by the Palisadian Post, “The Senior Facility Director position is permanent, it’s not acting or temporary. I spoke to Jasmine before she was placed there and she’s very excited to go to Pacific Palisades and stabilize the programs there without the restrictions that were in place during COVID and up until recently. The park has beautiful amenities to offer.”
Dowlatshahi and Diaz are ready to begin the spring sessions at the Recreation Center which includes such activities and sports as T-Ball, pickleball, badminton and line dancing.

By Staff Writer May 3, 2022
in News, Upbeat Beat
Related Posts