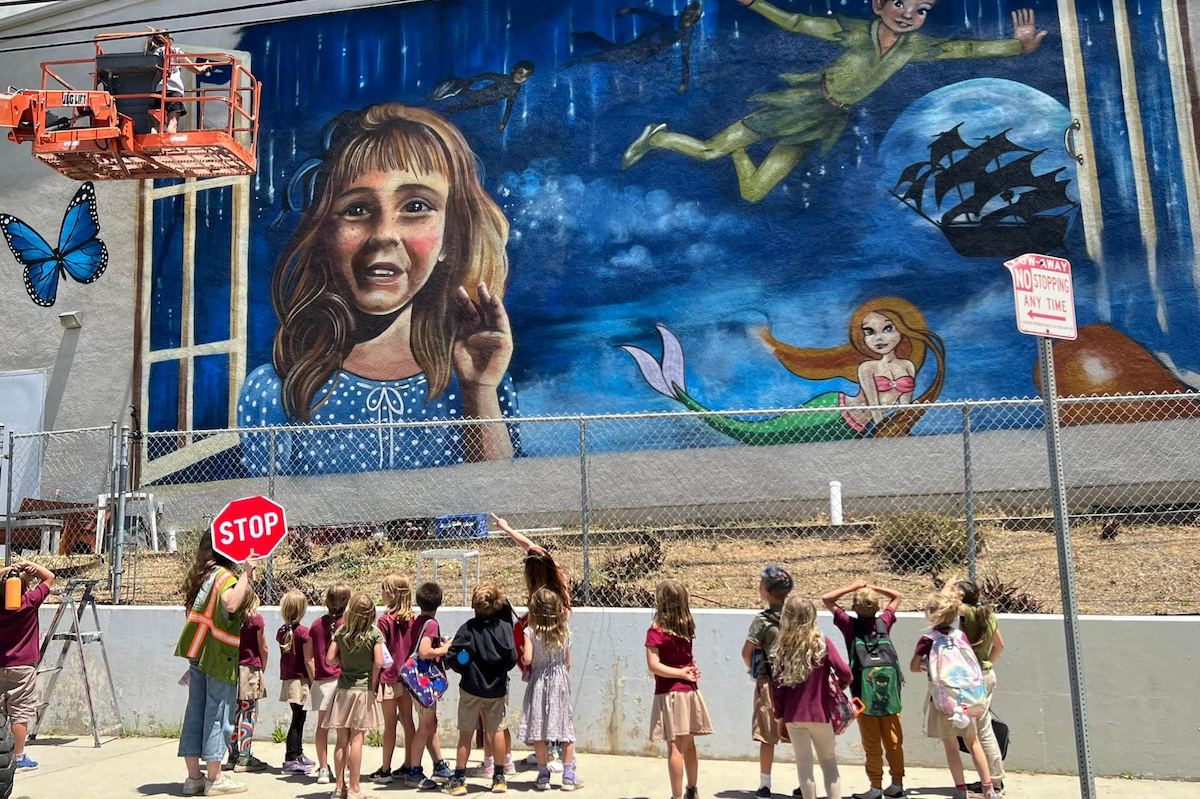 The parents of a 12-year-old girl who died riding an e-bike in Pacific Palisades last year have filed a lawsuit against the company that made the e-bike.

Jonathan and Kaye Steinsapir have filed a personal injury lawsuit against Rad Power Bikes, Giro Sport Design, Inc., Bell Sports, Inc. and Vista Outdoor, Inc. in the Los Angeles Superior Court in the Stanley Mosk Courthouse in Santa Monica. The lawsuit alleges that their daughter Molly Steinsapir’s death was caused by the Rad Power bike she was riding with a friend and the Giro helmet she was wearing on January 21 of 2021 on a large hill on the street Enchanted Way in the Pacific Palisades.

The lawsuit states “Rad Power Bikes bears responsibility for the death of Molly Steinsapir due to their intentional and knowingly inappropriate marketing of e-bikes to children, failing to adequately warn about the dangers of children operating e-bikes, and due to the design defects in the RadRunner power bike, each of which was a substantial factor in causing the accident and Molly Steinsapir’s death. Further, Rad Bikes’ conduct was malicious, fraudulent, and oppressive.”

The lawsuit further alleges that the “other Defendants, in this case, manufactured, marketed and sold a bicycle helmet that was also defective. The purpose of a bicycle helmet is to absorb the impact of a crash, and the Giro brand helmet Molly was wearing cracked but did not protect her from the brain injury that ultimately killed her. These Defendants’ actions were also a substantial factor in causing Molly Steinsapir’s death.”

Rad Power Bikes issued a statement via email when queried about the lawsuit, “The entire Rad Power Bikes team extends its deepest condolences to the Steinsapir family on the tragic loss of Molly Steinsapir. We are aware of the lawsuit that the family has filed. Rad Power Bikes does not comment on pending litigation, including this case, and therefore has no comment on the allegations in their complaint or the underlying accident.”