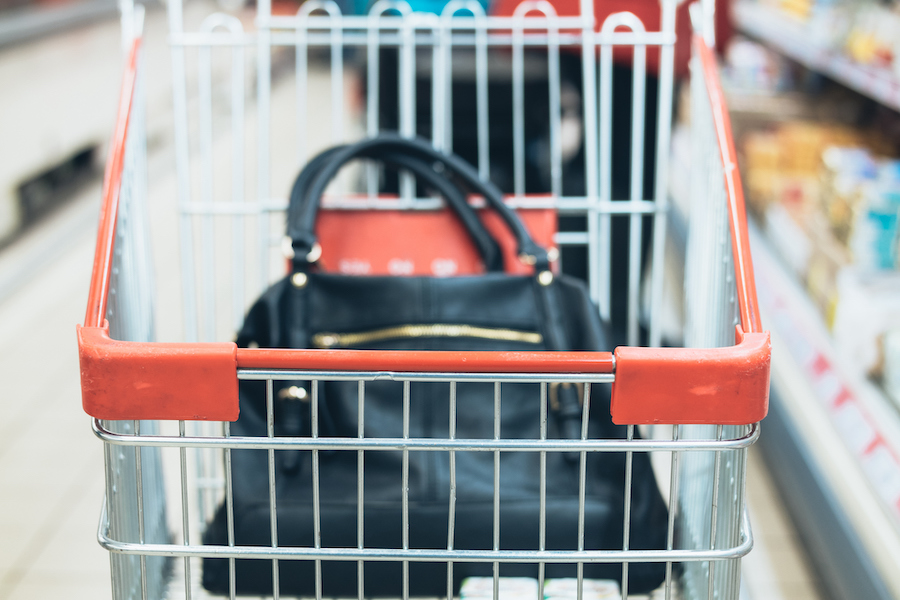 While shopping in a Pacific Palisades supermarket, a woman was recently robbed after being distracted by one suspect while another suspect took her wallet.

According to the Los Angeles Police Department (LAPD), the incident took place on September 16 around 4:25 p.m. in the Ralphs on Sunset Boulevard.

LAPD Senior Lead Officer Brian Espin said the victim was shopping with their purse in the shopping cart when a suspect distracted the victim while another suspect reached into the purse and took a wallet.

“We have not seen this for a while in our area. While you are shopping in a supermarket or store, be aware of your surroundings as well as your belongings,” Espin said. “A while ago in other parts of the City, we have seen [suspects]  pull up to vehicles getting gas. [Suspects] would either open the passenger door or reach into an open window and grab property while the Vict was pumping gas. Please always keep your head up and be aware of your surroundings.”