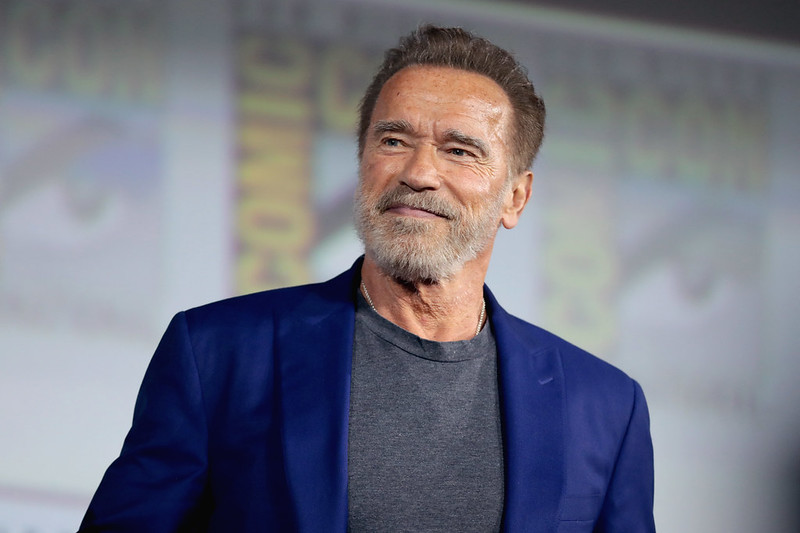 No injuries reported in Friday incident

Arnold Schwarzenegger was involved in a multi-vehicle crash in the Palisades area Friday.

According to the Los Angeles Police Department (LAPD), the collision took place Friday around 4:30 p.m. at the intersection of Sunset Boulevard and Allenford Avenue.

Los Angeles Fire Department (LAFD) paramedics transported a woman who was involved in the crash to a local hospital with a head abrasion.

A spokesperson for Schwarzenegger told the Los Angeles Times that the former governor was not injured and remained at the scene. He was concerned about the injured woman, checked on her and spoke with first responders, the spokesman added.

The spokesperson also said that Schwarzenegger was driving a GMC Yukon and had just left his home. The other car involved was a Toyota Prius.

According to the LAPD, “neither alcohol or drugs are suspected as a factor in this collision.”

No further information is available.