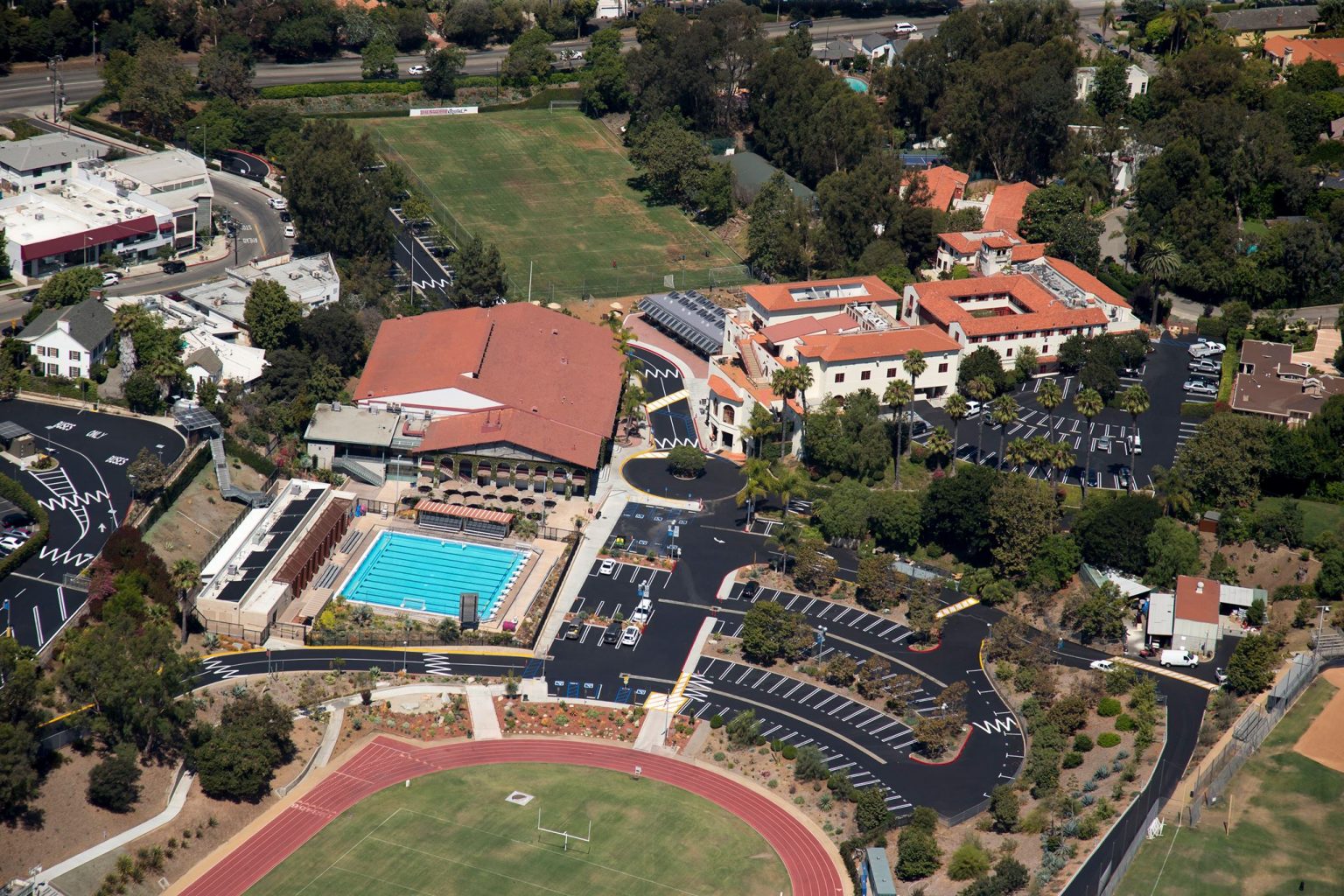 Brentwood School is being sued by the parents of a student who studied there as reported by Fox News.

The Brentwood School is a private school and the lawsuit accuses them of having a “racially divisive, anti-Semitic” ideology, according to a parent of one of the students who attended the school. The suit further alleges that the school treats Jewish people as “oppressors”.

Jerome Eisenberg filed the suit in a Los Angeles court which also alleges that Michael Riera, head of the Brentwood School committed a “bait-and-switch with the school’s curriculum and culture” and that Riera and the school have a “scheme to transform the school under a racially divisive, anti-Semitic ideology that seeks to indoctrinate children to reject Western values.”

After Eisenberg and other parents who are Jewish told Riera that they were concerned about the school’s new curriculum, the lawsuit claims that the school “intentionally shut them out of the policy deliberations” and “openly welcomed parents that comprised the school’s various other ethnic and racial affinity groups into the decision-making process.” according to Fox News.com.

Part of the lawsuit is Eisenberg’s claim that the school violated the Unruh Civil Rights Act and for breach of contract, intentional infliction of emotional distress, as well as other allegations according to Fox News.com.

Eisenberg additionally claims that his daughter was kicked out after paying the school’s tuition because of his objections to the school’s “virulent discrimination.” according to Fox News.com.

Brentwood School issued a denial of the lawsuit’s allegations and they said, as quoted by The New York Post, “The allegations contained in the complaint are baseless, a work of whole fiction and nothing more than a desperate attempt to embarrass the school.”

He blames the aftermath of the death of George Floyd for this change and claims that prior to the protests after Floyd’s death that the school was a “meritocratic, academically rigorous institution” that suffered significant changes in policy after the death of Floyd.

Eisenberg claims in his suit that  “Brentwood surreptitiously changed its curriculum and policies,” by delegating “curriculum and community policies to its Office of Equity and Inclusion,” after he paid tuition for the year. He further alleges that this policy shift was responsible for a change in the school’s policy from “giving students a classically liberal education and towards a forced re-education that rejects Enlightenment values in favor of an identity-based ideology of grievance, resentment, and racial divisiveness.”

Eisenberg’s lawsuit states, “The curriculum change shifted away from teaching students critical thinking skills—how to think—and started indoctrinating them into what to think, based on Brentwood’s preferred political fad of the moment.”

He claims that in his daughter’s class books like “To Kill a Mockingbird” and “Lord of the Flies” were no longer part of the curriculum but that the book “Stamped” by Ibram X. Kendi now was.

His lawsuit goes on to allege that “For instance, English Department told parents that if they wanted their children to read Shakespeare or Hemingway, they should do it in their own free time.”

Prior to the beginning of the 2020/2021 school year, Eisenberg claims that Reira made the announcement that the school would bring in a Diversity, Inclusion, and Equity consultant and shift the school’s operations to an “antiracist” model according to Fox News. Eisenberg claimed that when he asked about the new policy that “Riera said that the school was comprised of educators who knew what the students needed to learn, not the parents, whose ideas were now outdated,” according to Fox News.com

Parents weren’t entirely cut out of this decision and according to Eisenberg’s lawsuit, the school did try to gather some input from community members, parents and students who were part of  “affinity groups,” that supposedly contained “almost every imaginable race and identity” but lacked representatives from the Jewish community according to the lawsuit.

An attempt by Jewish parents to form their own affinity group was purportedly stifled by the school intentionally according to the lawsuit and Fox News.com.

The lawsuit stated that “No other affinity group at Brentwood was stifled, sandbagged, or controlled by defendants in the intentionally discriminatory manner that the Jewish affinity group was.”

Eisenberg’s lawsuit makes other claims including the allegation that students were “forced” to study a chart that was called “Becoming Anti-Racist” that the lawsuit claims made “bigoted assumptions about them and required them to engage in political activism based on those assumptions.” Additionally, another chart named “How am I addressing White Supremacy” was distributed to students for study and it is the lawsuit’s stated position that this chart accuses them of “‘racism’…based purely on the color of their skin,” as reported by Fox News.com