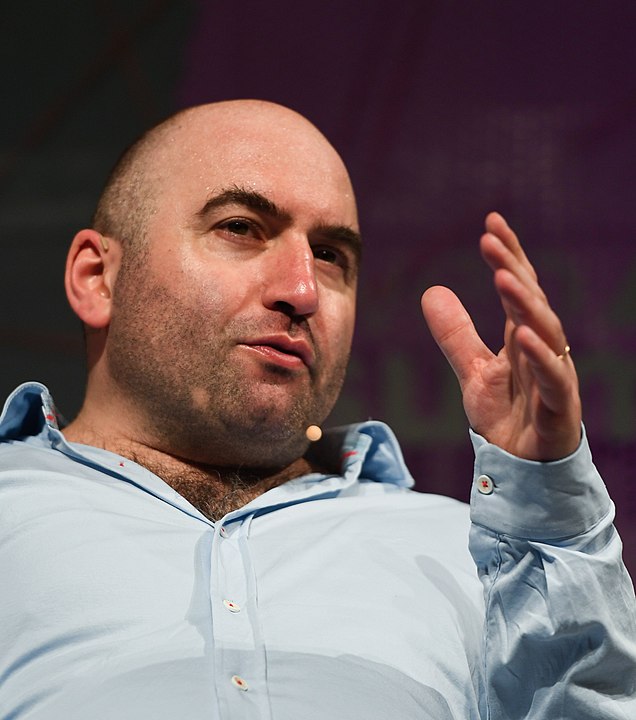 George Arison, the founder and former CEO of Shift Technologies, is scheduled to take the company public reigns this fall with a $2.1 billion valuation estimate.

Grindr will merge with a special purpose acquisition company, according to NBC News.

“Their hard work and a laser focus on delivering great products to a starkly underserved market are inspiring, and deliver incredibly strong business results,” said Arison, who is openly gay.

As the app reckons with its role in addressing the monkeypox outbreak, which has been shown to spread primarily through sex and among men who have sex with men, according to NBC’s report.

In 2009, Grindr changed gay culture with its launching, but recently has faced accusations that it negatively affects the mental health of its users, poses an exploitation risk to minors and fuels sexual racism, according to NBC.

In 2018, BuzzFeed News revealed that Grindr had been sharing its users’ HIV statuses and location data with two separate vendors. Later that year, Grindr’s then-president Scott Chen made comments that appeared to suggest he believed marriage should be between only a man and a woman, NBC reported.

“Everyone is entitled to their opinion. Their type. Their tastes. But nobody is entitled to tear someone else down because of their race, size, gender, HIV status, age, or — quite simply — being who they are,” says the Kindr page on the Grindr website.

The app also updated its Help Center, community guidelines and safety tips, and partnered with another company to integrate machine-learning algorithms to prevent exploitation.

In 2016, Beijing Kunlun Tech acquired Grindr for $93 million and eventually divested its shares for $620 million after concern that China could use the information on the app to blackmail Americans, NBC reported.

Grindr is also taking on a new chief financial officer, Vanna Krantz, the CFO of Passport Inc. Krantz will start her new role on Sept. 26.