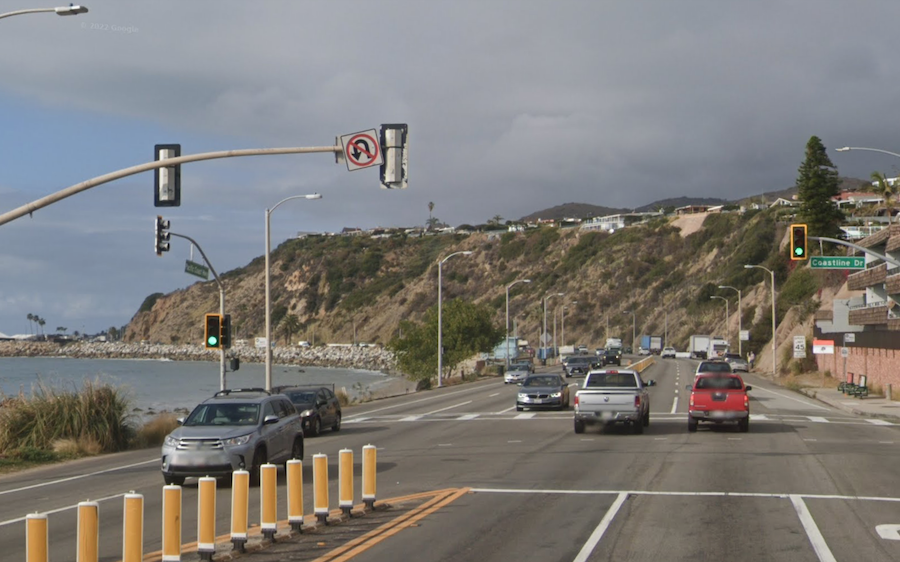 Victim was taking pictures of MacLaren car when incident occurred

A man on this week was pistol-whipped and had his Rolex stolen on Pacific Coast Highway near Pacific Palisades while taking photos of his luxury sports car.

According to the Los Angeles County Sheriff’s Department, Lost Hills Station, the incident took place around 12:45 p.m. Tuesday in the area around PCH and Coastline Drive.

The man, who has not been identified, was taking photos of his MacLaren on PCH when he was hit on the head with a pistol by two men. The two suspects, who remain at large, made off with the man’s Rolex watch.

The man suffered a cut in the head as a result of the incident, NBC Los Angeles reported.

The Sheriff’s Department had no further information to report about this incident.

By Sam Catanzaro May 5, 2022
in Crime, News
Related Posts