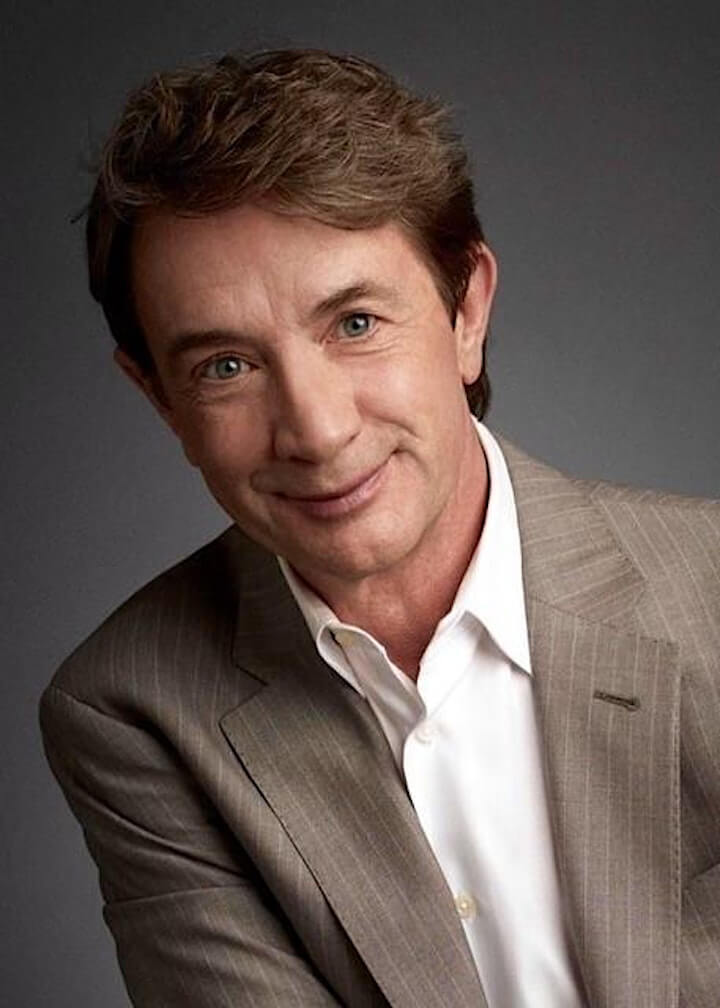 Martin Short: In Conversation at the Palisades Library kicks off the New Writers, Artists and Musicians Series with a members-only reception and a program open to the public in the library’s community room

The star of the hit series “Only Murders in the Building,” Short will be the first artist to be featured in the new Writers, Artists and Musicians Series, which will present authors and creative professionals with ties to the Palisades. The program, which is open to the public, will be held in person at the Palisades Library Community Room on Thursday, December 1, 2022, at 7 p.m. Due to limited seating capacity, those wishing to attend must obtain a complimentary ticket by visiting the event registration page.

“We are positively thrilled to return with live programming in the Community Room in such a big way,” said Laura Schneider, president of the Pacific Palisades Library Association. “Martin Short is a national treasure but those of us in the Palisades are especially fond of him for being such a terrific neighbor and one of our most illustrious former honorary mayors,” said Schneider.

The program on December 1 will be preceded by a reception with Short at 6:30 p.m. The reception is open exclusively to current members of Friends of the Palisades Library.  Those who have not renewed their membership in the Friends since July 1, 2022, can join or renew their membership by making a contribution of $20 or more when requesting tickets to the reception on the event registration page.

Short’s appearance at the Palisades Library comes during one of the busiest periods of his professional career. This fall, Short has been on a live comedy tour with Steve Martin. During November, Short is filming the “Beauty and the Beast: A 30th Anniversary” for ABC. Shortly after his Palisades Library appearance, Short will host “Saturday Night Live” for the fourth time since starring in the show in the mid-eighties. In early 2023, Short will be in New York for several months filming the third season of “Only Murders in the Building,” Hulu’s most-watched comedy series ever, which co-stars Short, Martin and Selena Gomez. “Only Murders in the Building” has been nominated for a total of 17 Emmys, with Short garnering nominations both as a producer of the show and for Best Comedy Actor. His other recent television credits include the critically acclaimed “The Morning Show” and the PBS series “The Cat in the Hat Knows a Lot About That!”

In 1994, Short was awarded the Order of Canada, the Canadian equivalent to British knighthood. Short’s 2014 memoir, “I Must Say: My Life as a Humble Comedy Legend,” was a New York Times bestseller. For those not able to attend in person, the December 1 program will be streamed live beginning at 7 p.m. To receive the streaming link, please select the Live-Stream Registration option on the event registration page. 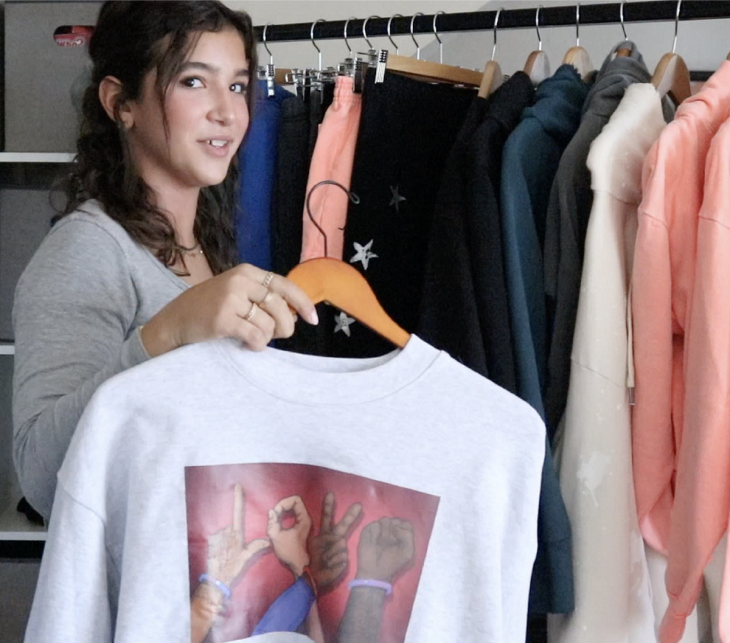