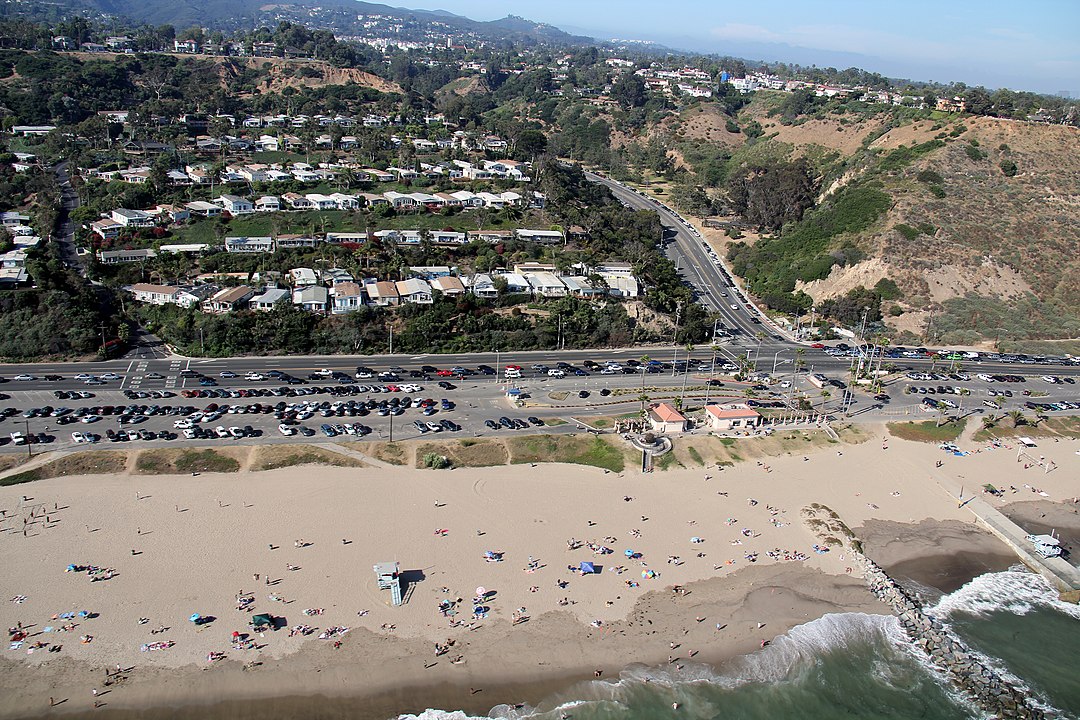 The Pacific Palisades Community Council will hold a discussion this week on Councilmember Mike Bonin’s proposal to bring a homeless shelter to Will Rogers State Beach.

On March 31, Bonin introduced a motion to Los Angeles City Council that would evaluate the feasibility of bringing a variety of projects to combat homelessness to locations across the Westside.

“To end homelessness and sidewalk encampments, we need more housing, more shelter, and more services,” Bonin said. “On the Westside, we have added permanent supportive housing, interim housing, and bridge housing. We have leased or purchased hotel rooms. We have opened safe parking, safe camping, and emergency shelters. And there is more supportive housing on the way. But it is not enough. Across the state, the city and the district, homelessness is increasing. My team and I have been working for months to identify additional locations, more programs, and different forms of housing to address homelessness on the Westside.”

Among the locations is the Los Angeles County-owned parking lot at Will Rogers Stage Beach at 17000 Pacific Coast Highway in Pacific Palisades. According to Bonin, this location would serve as a temporary site for single-occupancy tiny-homes or safe camping.

On Thursday, April 8, the Pacific Palisades Community Council (PPCC) will “will discuss and obtain information” regarding this proposal as part of their monthly board meeting. The meeting will take place from 6-7:30 p.m. at zoom.us/j/9146619026, Meeting ID: 914-661-9026

In addition, the motion proposes a single-occupancy tiny-homes or safe camping sites on a property owned by Culver City for a joint LA-Culver City program and at an undetermined location at LAX.

The motion also would instruct the City Housing Authority to work with Council District 11 and willing property owners to enter into master lease agreements for hotel rooms or apartment units to be used for homeless housing.

The motion is currently pending in the City Council Homelessness and Poverty Committee. 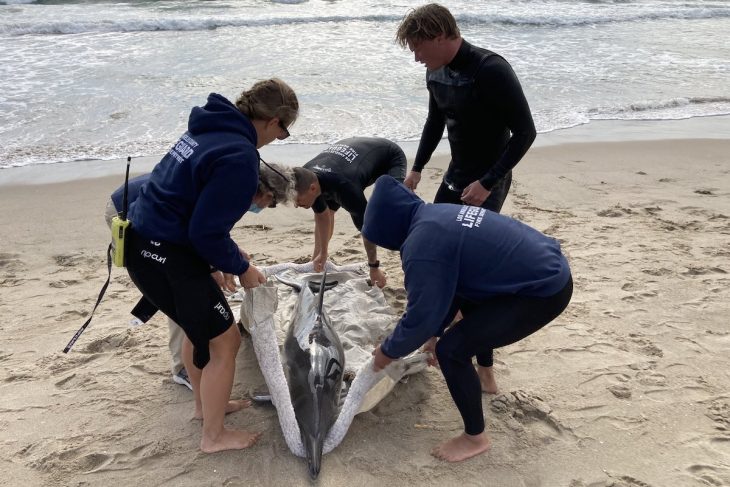 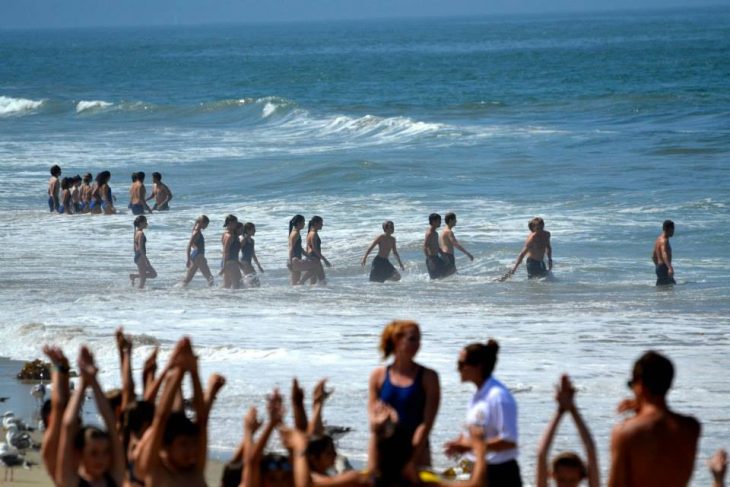 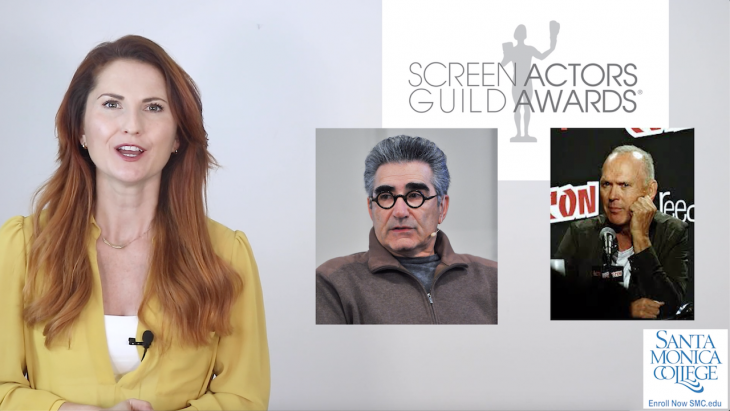 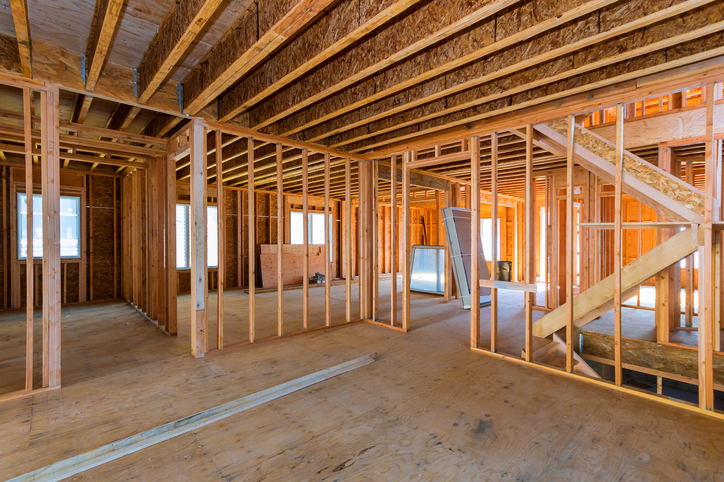 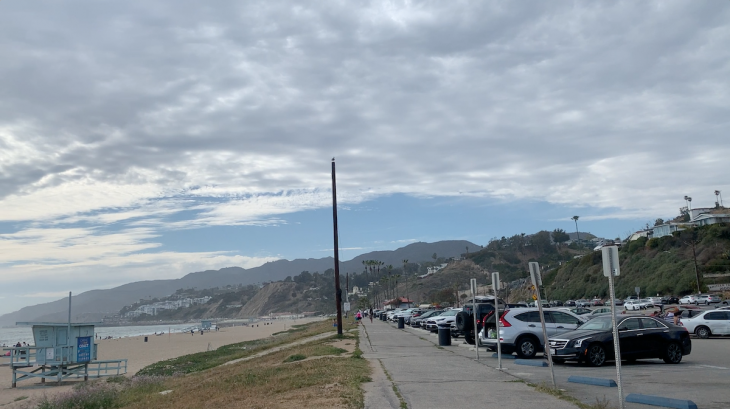 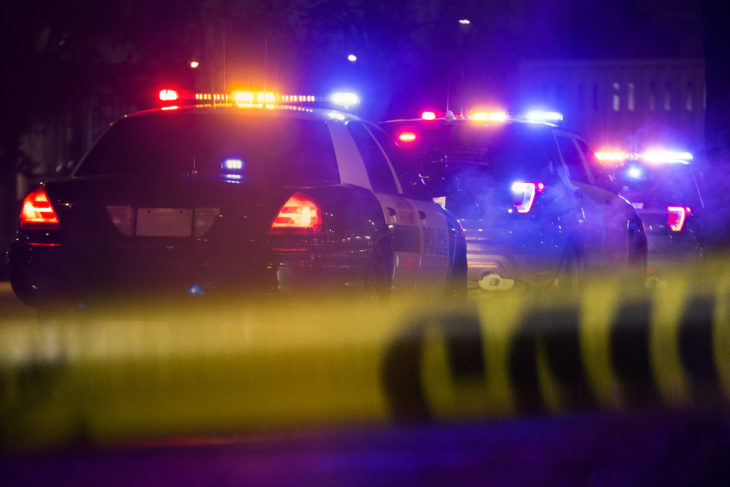 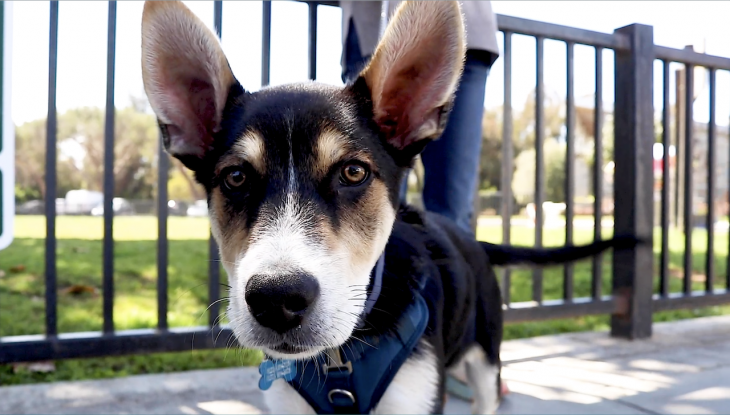 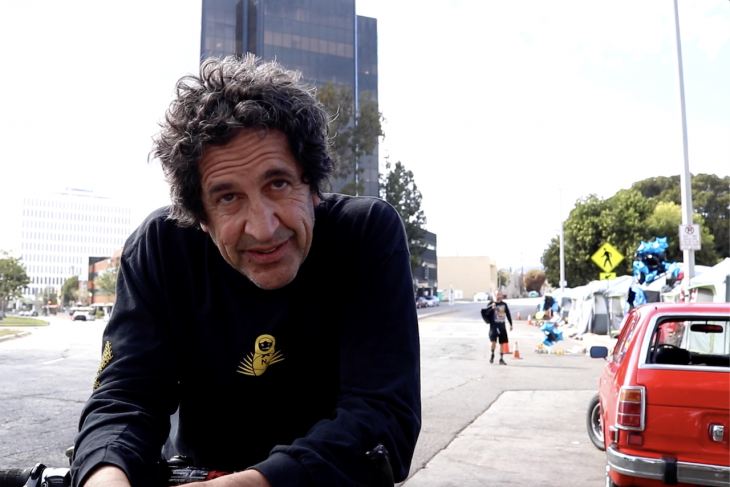 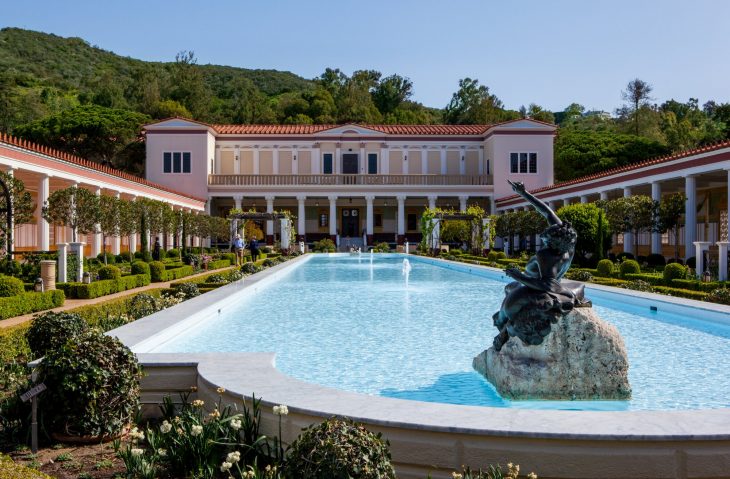 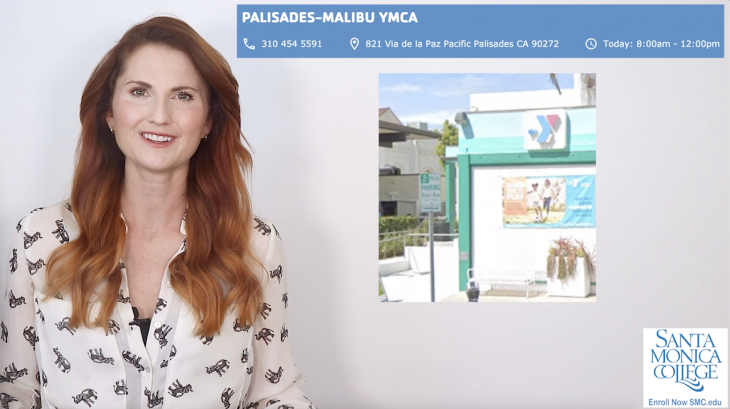 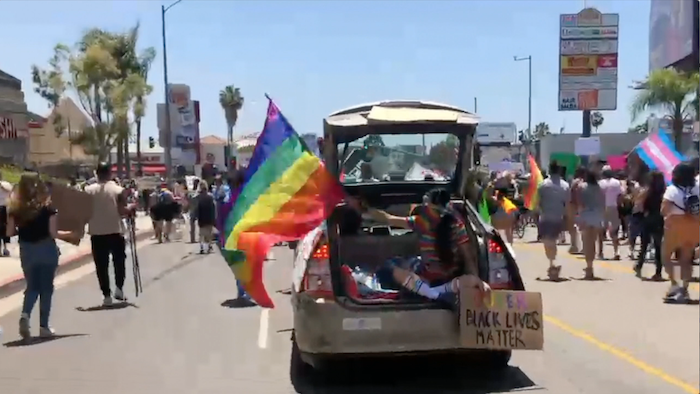 Westside cultural, religious and LGBTQ+ centers stand to benefit from a new fund the City of Los Angeles has created...