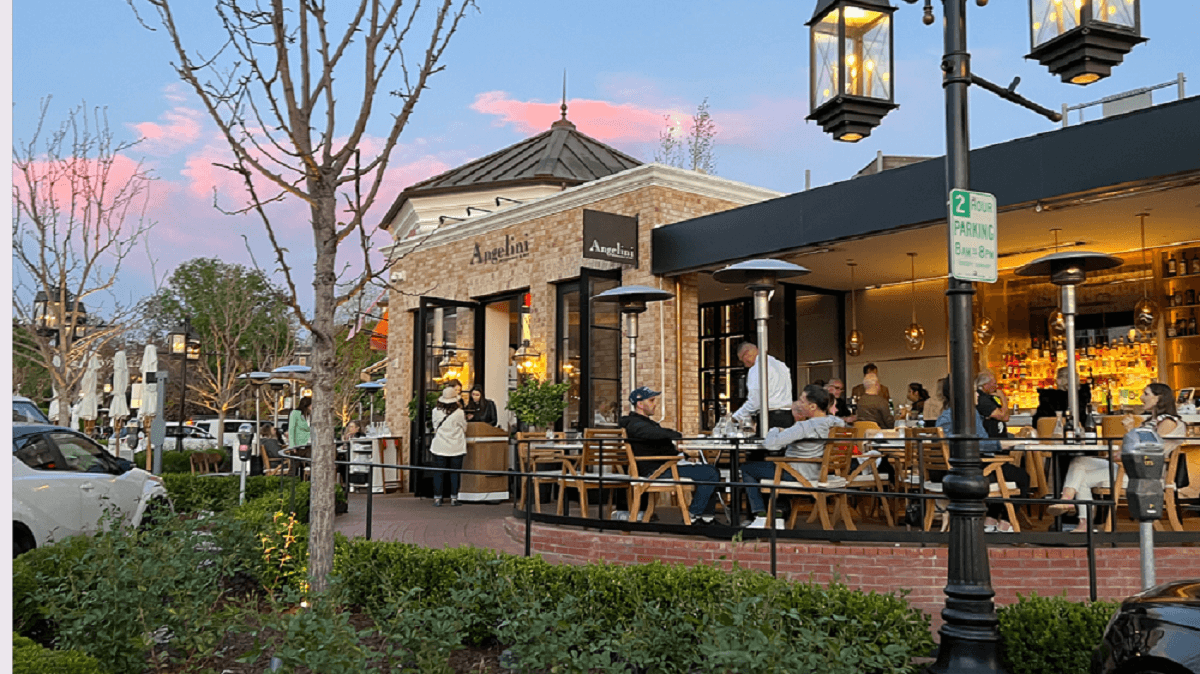 NFTs are now a part of restaurant reservations as reported by Dot.la. While reservations for in-house dining have finally risen to levels higher than in 2019, before the pandemic according to Axios as sourced through Open Table, in the months of August and September, a start-up company has decided to sell NFT reservations to tables in popular restaurants. Resy and Tock, Open Table’s competitors, have also contributed to this phenomenon. Resy, in particular, was a source where one could join waitlists for restaurants where reservations were scarce at the most coveted restaurants in town.

The idea behind NFT Table is that a person would be able to purchase the NFT of the table at such a restaurant and “own the table”.

CEO Jordan Udko came up with the idea that caters to diners who have favorite restaurants that are part of this category. NFT Table works with the restaurant to mint an NFT of the specific table at the restaurant, which can sometimes include perks like complimentary drinks, and then auction it off to the highest bidder on their private auction platform. The exclusive list of people who can bid for the NFTs of the tables at the restaurant is determined by the restaurant which sends out an email to a list of certain patrons of the location.

One of the first restaurants to try the NFT table idea is Angelini Ristorante & Bar in the Pacific Palisades. The table reservation that was minted as an NFT was at 7:00 p.m. on Friday nights, a prime space at Angelini, and was sold for 130 Sol, a cryptocurrency coin used by the NFT Table auction platform which translates into $4,250 USD. As the auction website, NFT Table claimed 25% of that fee and Angelini got the rest of the money which Angelini donated to charity according to Dot.la’s conversation with Amici Group operations manager Alessandro Silvestri. NFT tables can be sold on secondary markets and the site would get a percentage of the resale. According to Dot.la, Silvestri said that Angelini became a partner in NFT Table because the CEO Udko and his family are patrons of Amici Brentwood, Angelini’s sister restaurant.

Silvestri says, as quoted by Dot.la, “The idea seemed solid and it was pretty revolutionary. So we decided that we could help them push the project forward, and they could help us with the revenue.”

Udko said, as quoted by Dot.la, “I think [calling it] season tickets for a restaurant is a great analogy, Any restaurant that has more demand than supply is a potential utilizer of the product.”

But what about the time when the NFT holder isn’t coming to the restaurant? According to Dot.la, NFT Table enables restaurants to have a 15-minute grace period on the NFT table where if they don’t hear from the NFT owner or they don’t show up, they can throw the table open to other patrons. Tables can also be traded to friends using the NFT Table website rules.

Silvestri said, about Angelini’s plans for the future regarding NFT tables, “I want to be clear that our first priority is our regular customers, especially the locals, so they will always have a kind of preferential channel. We received emails back with a lot of compliments, and they said, ‘oh, this is so brilliant, it’s a genius idea, who is behind it? And some others were like, ‘oh, this is disgusting, now that you are doing these things your business will go upside down.’

Angelini has decided, because they are a relatively small restaurant, to stick with only one NFT table at this time.

Silvestri added, as quoted by Dot.la,  “What we are doing is being innovative. Maybe cryptocurrency will be the biggest flop of the 21st century, or maybe one day we’ll forget about U.S. dollars and we’ll all use coins or blockchain or whatever.” 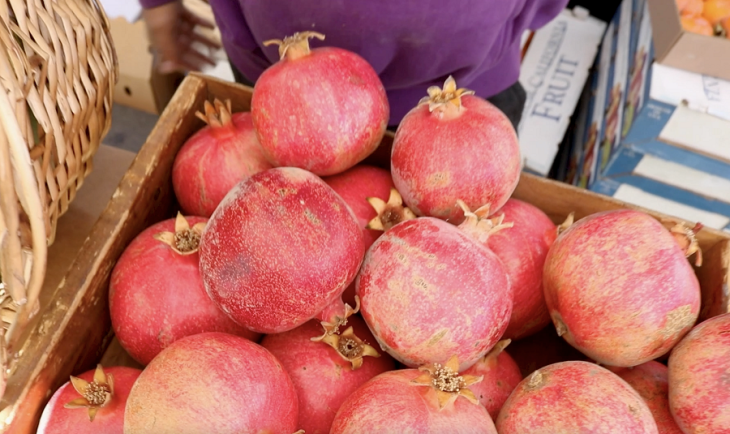