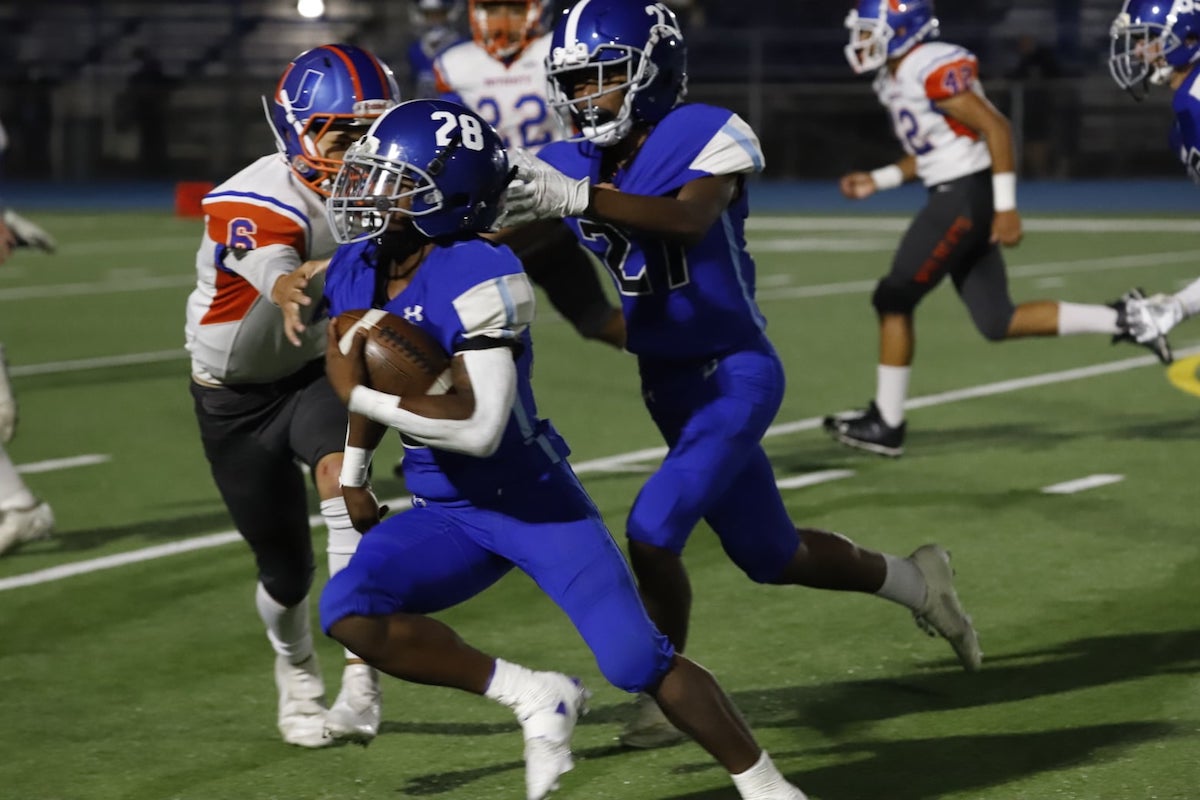 Coming off a resounding 55-0 victory, the undefeated Pali High football team will take on an also undefeated Hamilton High School this week.

Up next for the Dolphins is an away game this Friday at 7 p.m. against Hamilton High School, a team that is also undefeated going into the matchup with a 6-0 record.

Heading into the game, Palisades finds itself ranked #3 in the Los Angeles City CIF Section, #89 overall in Los Angeles and #179 statewide.

Fans can next see the Dolphins live at home on October 22 when they host Fairfax High School at 7 p.m. 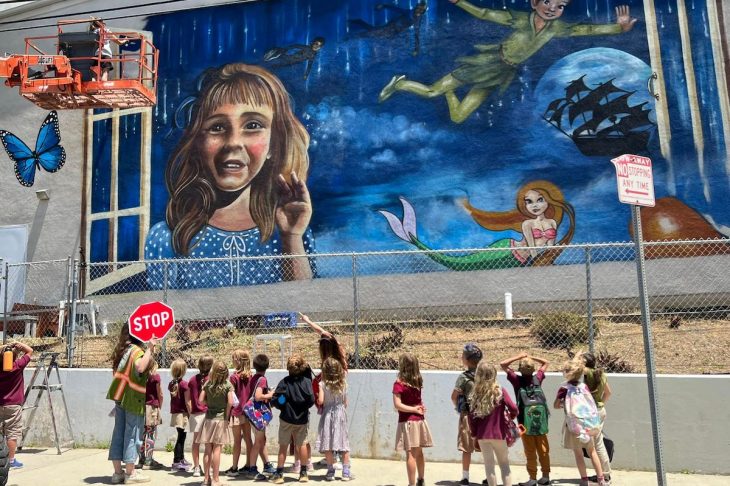