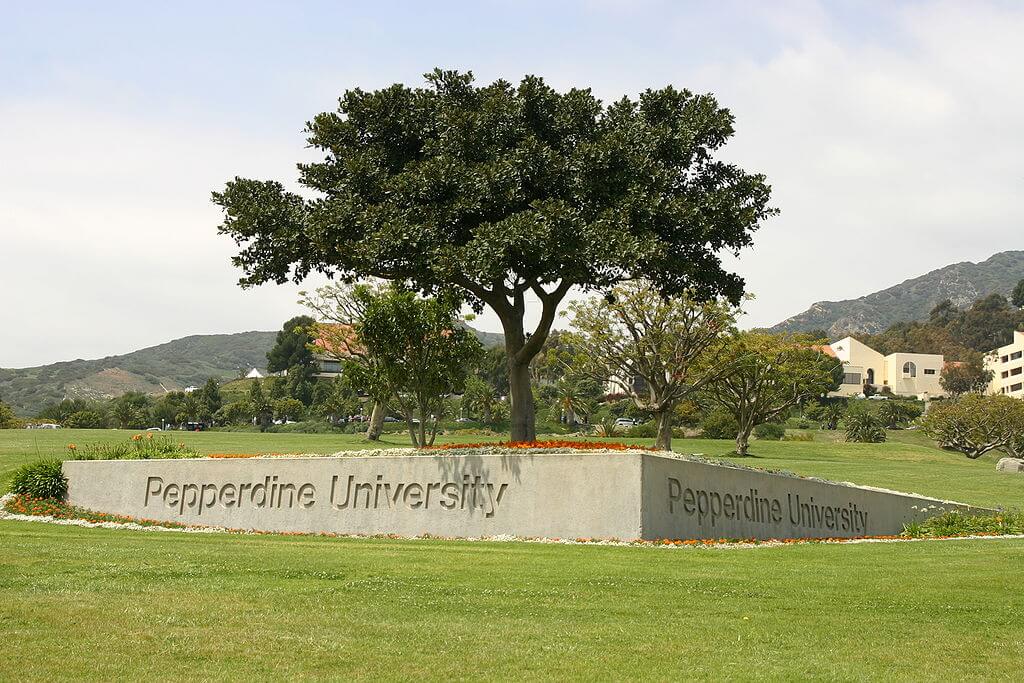 Pepperdine University announced heightened security on campus in response to a handwritten note indicating a “shooting at school” on November 27.

As reported by the university’s student newspaper the Graphic, the school’s Department of Emergency Services (DES) announced the note in a November 27 email to the Pepperdine community.

The note mentioned four colleges in the Southern California area, one of which was Pepperdine, according to DES. A patron found the note at a November 26 football game between USC and Notre Dame University at the Colosseum.

“After discussing with the Los Angeles Police Department, while we do not currently view this as a highly credible threat, out of an abundance of caution and to be transparent in communications, we are alerting our community for awareness,” DES wrote, as reported by the Graphic.

According to Sean Burnett, Pepperdine’s senior vice president for Integrated Marketing Communications and chief marketing officer, the heightened security measures will remain in place “as long as deemed necessary,” as reported by the Graphic.

LA-based chain to focus on flagship on La Brea and Washington By Dolores Quintana For everyone who loves Roscoe’s Chicken...