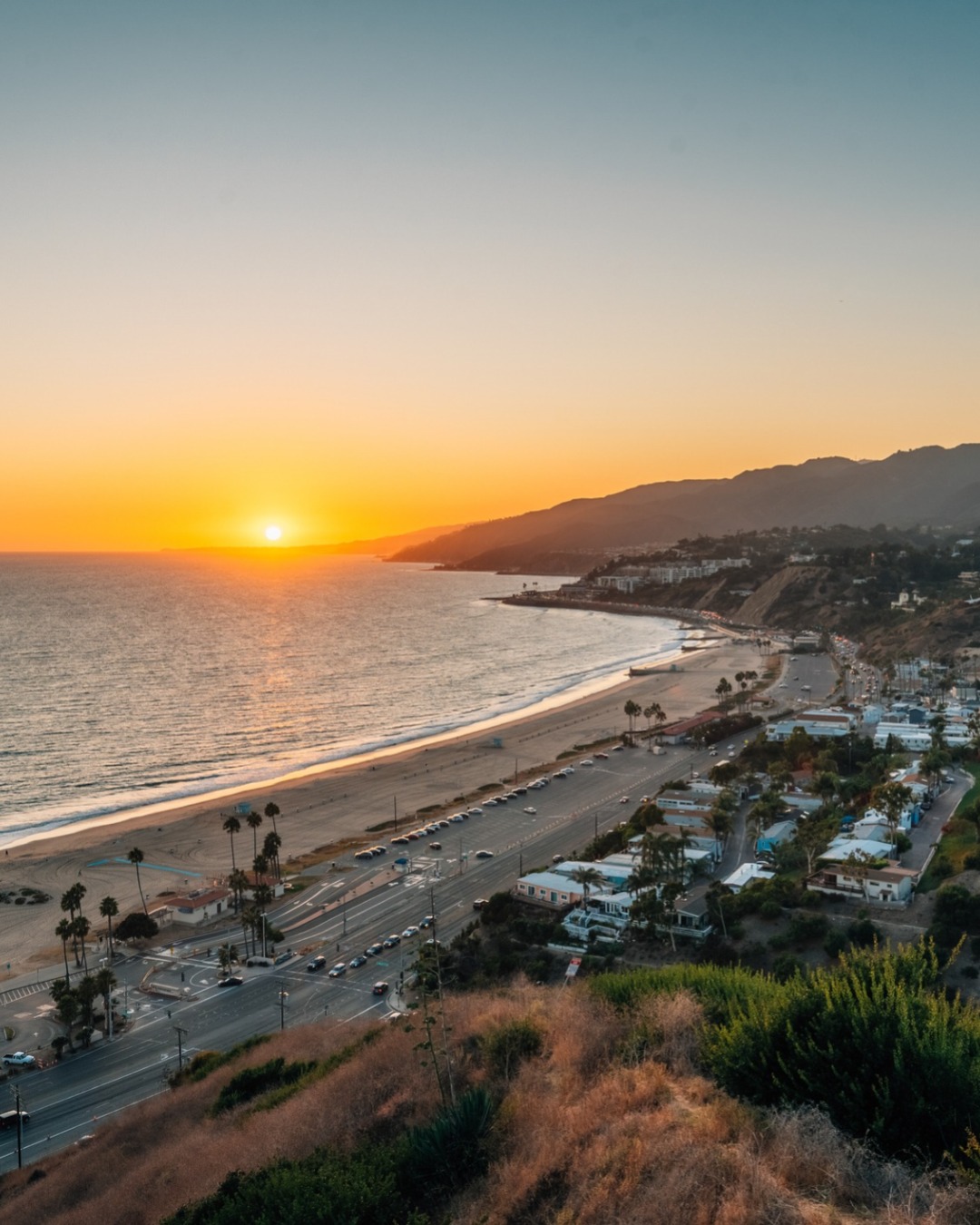 The names of the new owners have not been revealed.

Maroon Five Singer Adam Levine and his wife, supermodel Behati Prinsloo, have sold their Pacific Palisades mansion for $51 million as reported by The Real Deal.com. The sale of the three-acre estate might be one of the biggest real estate deals in 2022.

It is a ten-bedroom and fourteen-bathroom mansion that was put up for sale on March 17 for $57.5 million. The main house has 8,798 square feet of living space, according to PropertyShark, which means that each square foot sold for $5,800.

The couple purchased the mansion in January of 2019 for $31.9 million. They bought it from Ben Affleck and Jennifer Garner and Affleck and Garner purchased it from Brian Grazer, a producer who is famous in his own right, in 2009 for $17.6 million.

The name of the person or persons who purchased the property has not been revealed.

Dalton Gomez, who is the husband of superstar singer Ariana Grande, of the Aaron Kirman Group, represented the mystery buyers. Kurt Rappaport of Westside Estate Agency represented the Levines.

This mansion in the Pacific Palisades has a resort-style pool and spa, a Dolby Digital theater, a basketball court and, surprisingly, a chicken coop according to Redfin.com.

This particular sale, at 1700 San Remo, is thought to be the fourth biggest sale of Los Angeles residential real estate for 2022. The One Megamansion sale, while disappointing in some respects, was still the biggest sale of the year at $126 million in an auction. In April, Drake, the hip hop star, bought 9904 Kip Drive in Beverly Hills for $75 million from Robbie Williams, the British pop singer. Grammy-winning singer Adele purchased Sylvester Stallone’s estate for $58 million in the first quarter of the year.