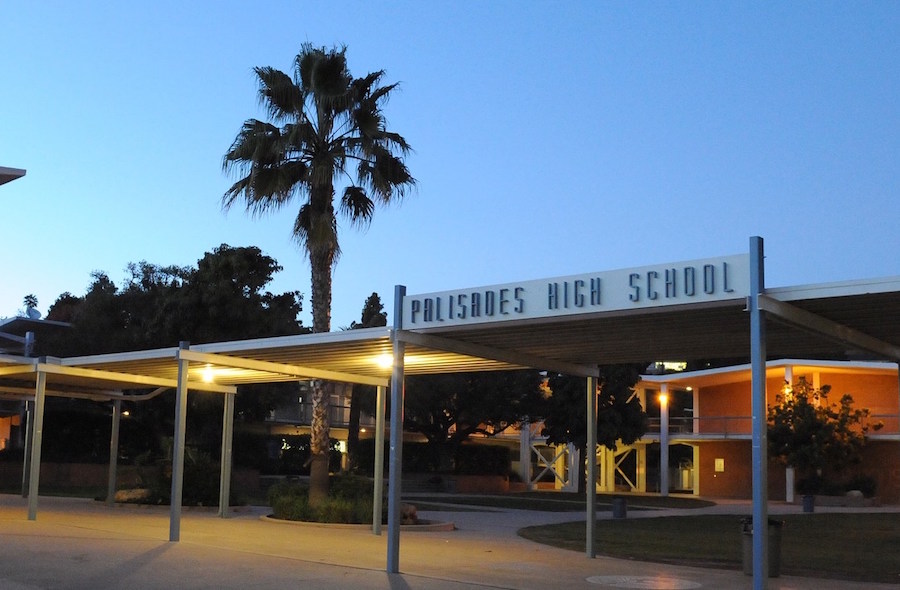 When Russian President Vladimir Putin made the decision to attack Ukraine in February in an attempt to conquer the country, no one really knew how long this war would last and what would happen to the people of Ukraine.

Illia Ishchenko-Leshchtnskyi is one of the many Ukrainian residents who have had to flee Kyiv and come to the United States. He left without his family and was smuggled to Romania by bus as reported by the Palisadian Post.

Ishchenko-Leshchtnskyi said, as quoted by the Palisadian Post, “My dad called [me] and said, ‘A bus is waiting for you.’ It was a hard drive, uncomfortable … but I did it. I was in the capital city of Ukraine, Kyiv. It was my birth city. All my childhood was in this city … I was in school, I had a lot of friends and now, I miss my friends.”

Ishchenko-Leshchtnskyi added, as quoted by the Palisadian Post, “a lot of people knew … Putin will start a war … but nobody wanted to believe.”

After arriving in Romania, he flew to Los Angeles to stay with his aunt and uncle Olena and Eugene Jang. Eugene Jang said, as quoted by the Palisadian Post, “When he got here, it was just a relief that he was safe. It wasn’t difficult for us to say, ‘Yes, you can obviously come here.’” when he arrived in Los Angeles on March 10.

Once here, Jang started to look for a school for his nephew to attend to continue his schooling. Jang is a tutor and one of his clients, Lisa Woods, offered to help Jang find a school for Illia. Her children go to Palisades High School, so she was already acquainted with the school.

Nick Melvoin, Los Angeles Unified School District Board Member, said as quoted by the Palisadian Post, “I’m glad that Lisa reached out to my office, and of course, she had my full support to help get Illia enrolled at Pali, but really she deserves all the credit for making this happen,” LAUSD Board Member Nick Melvoin said to the Post. “That was really the spirit of the resolution, to make sure that refugee families get connected and welcomed into a community that will help this new place feel a little more like a home.”

Woods reached out to Melvoin and several schools but said that Palisades High School Principal Pamela Magee “went above and beyond.”

Magee said, as quoted by the Palisadian Post, “We weren’t totally sure what applied because of his situation, he’s not with his traditional family and he’s been separated, clearly this is a highly unusual situation. But we were able to do research with the district and the charter school division and our own legal counsel … Everyone came to the same conclusion that this is an essence of a situation … and [under these] circumstances, a school like Pali can say, ‘We will enroll you immediately.“We were able to quickly enroll him, he was able to get started right away and we’re excited that all of this worked out.”

Ishchenko-Leshchtnskyi started attending Palisades High School on Monday, March 28 and frequently gets a ride from Woods to school when she drives her children to Pali High. He says that he “likes the school” and that the other students are “always helping” as quoted by the Palisadian Post.

Lisa Woods and her husband started a GoFundMe on behalf of Ishchenko-Leshchtnskyi and his friends who were forced to flee to New York City and Miami and the Ukrainian refugees who are still in the in other areas of the world.

Woods added, as quoted by the Palisadian Post, “Everybody has been incredible and the sense of community has been extremely rewarding on a personal level. What I hear from so many people is that they feel so hopeless and helpless and want to do something but don’t know what. This is … someone that is in our own community that we can have some sort of positive impact on … I’m just so glad that between all the players involved, we were able to make this happen.”

Other members of Ishchenko-Leshchtnskyi’s have also managed to flee in the last month and his mother and father will meet Illia in Greece a few weeks from now. His father still returns to Kyiv despite the danger and moves back and forth from Kyiv when he can after making sure that his family members are safe.

Eugene Jang said, as quoted by the Palisadian Post,“We’re hoping they can come back and make residence here in the United States, and that [Ishchenko-Leshchtnskyi] can come back for school in the fall.”