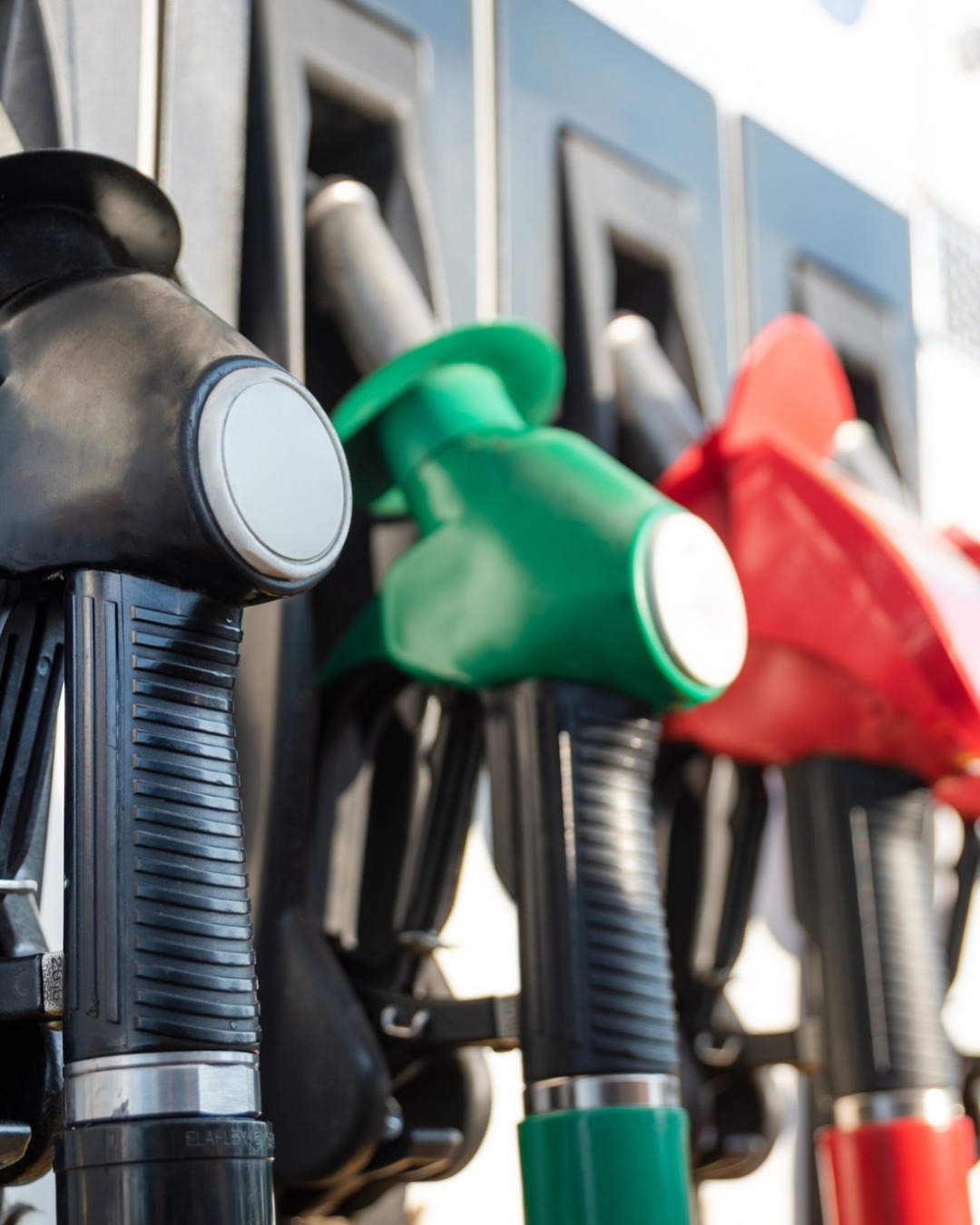 Regular self-serve gasoline in the county of Los Angeles County has increased by the largest amount since February 25 on Friday, May 13. The price rose from 2.2 cents to $5.919 a gallon.

Each day, the average price of a gallon of gas has risen for 16 consecutive days in a row. Over that time, the price has increased by 14.7 cents per gallon. This includes six-tenths of a cent just on Thursday per the information from AAA and the Oil Price Information Service. This is a rise in the price of gasoline after about 28 decreases in 30 days, which was a total of 29.6 cents.

In comparison, Orange County’s average price increased the most since February 2. That represents a rise of 3.2 cents which pushes the price up to $5.874 a gallon. Of the last 16 days, the price has risen on 15 of those days. The total increase is 16.3 cents which does include six-tenths of a cent, just on Thursday.

Orange County’s average price is 7.3 cents more per gallon than a week ago, 8.5 cents higher than just one month ago and $1.748 higher than the price one year ago. However, it is still 14.5 cents lower than the record of March 29.

Nationally, the average price rose 1.4 cents on May 13 which led to a record high of $4.432 which obliterated the previous record on Thursday.

Doug Shupe, the Automobile Club of Southern California’s corporate communications manager said, as quoted by Westside Current, “The Phillips 66 Wilmington refinery has been undergoing planned maintenance for nearly a month, keeping upward pressure on local prices, according to Oil Price Information Service. Another phenomenon that has occurred during this latest price run-up is that premium gasoline has become even more expensive compared to regular-grade gasoline. The Auto Club’s Automotive Research Center has found that if your vehicle’s manual just recommends premium fuel and does not require it, the vehicle will operate safely and efficiently with the much less expensive regular gas.”