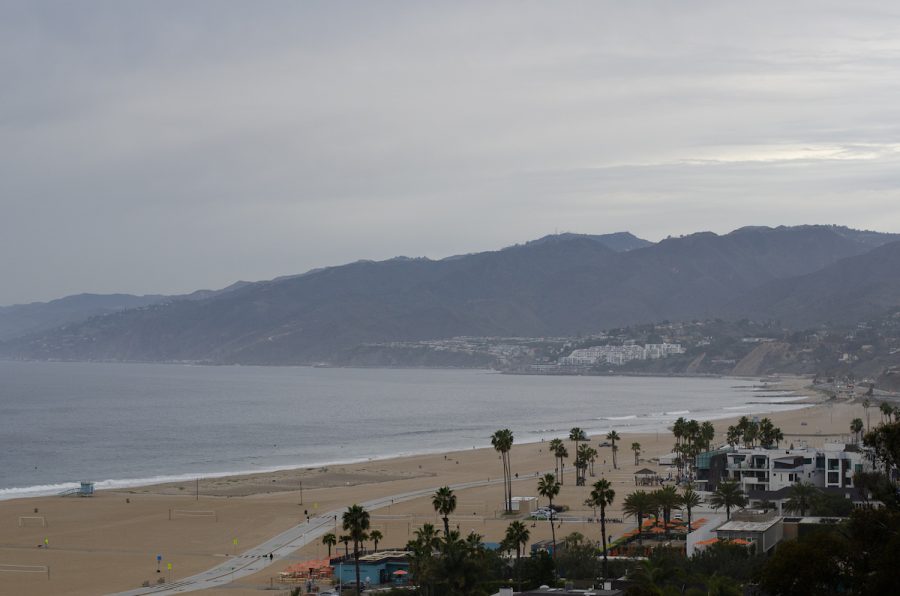 A tsunami advisory remains in effect for Pacific Palisades following a volcanic explosion in Tonga.

According to the National Weather Service (NWS), the tsunami advisory will be in effect until further notice.

“Tsunami advisories mean that a tsunami capable of producing strong currents or waves dangerous to persons in or very near the water is expected or is already occurring. Areas in the advisory should not expect widespread inundation. Tsunamis are a series of waves dangerous many hours after initial arrival time. The first wave may not be the largest,” the NWS said.

According to the NWS, the first waves were expected to reach the Los Angeles area around 7:50 a.m.

“The tsunami is NOT expected to cause major damage to Santa Monica beaches or pier. The tsunami will bring large and dangerous rip currents to all Southern California beaches today,” the City of Santa Monica said.

The advisory applies to the coastal areas of California, Oregon, Washington, British Columbia and Alaska.

“If you are located in this coastal area, move off the
beach and out of harbors and marinas,” the NWS said. “The tsunami advisory will remain in effect until further notice.”

On Friday, the Hunga-Tonga-Hunga-Ha’apai volcano erupted, sending a plume of ash 12.4 miles into the air. Satellite imagery shows a giant ash cloud and shockwaves extending from the eruption. Waves crossed the shoreline of Tonga’s capital, Nuku’alofa, on Saturday, flooding onto coastal roads and inundating properties.

For the most up-to-date information visit https://www.weather.gov/lox/