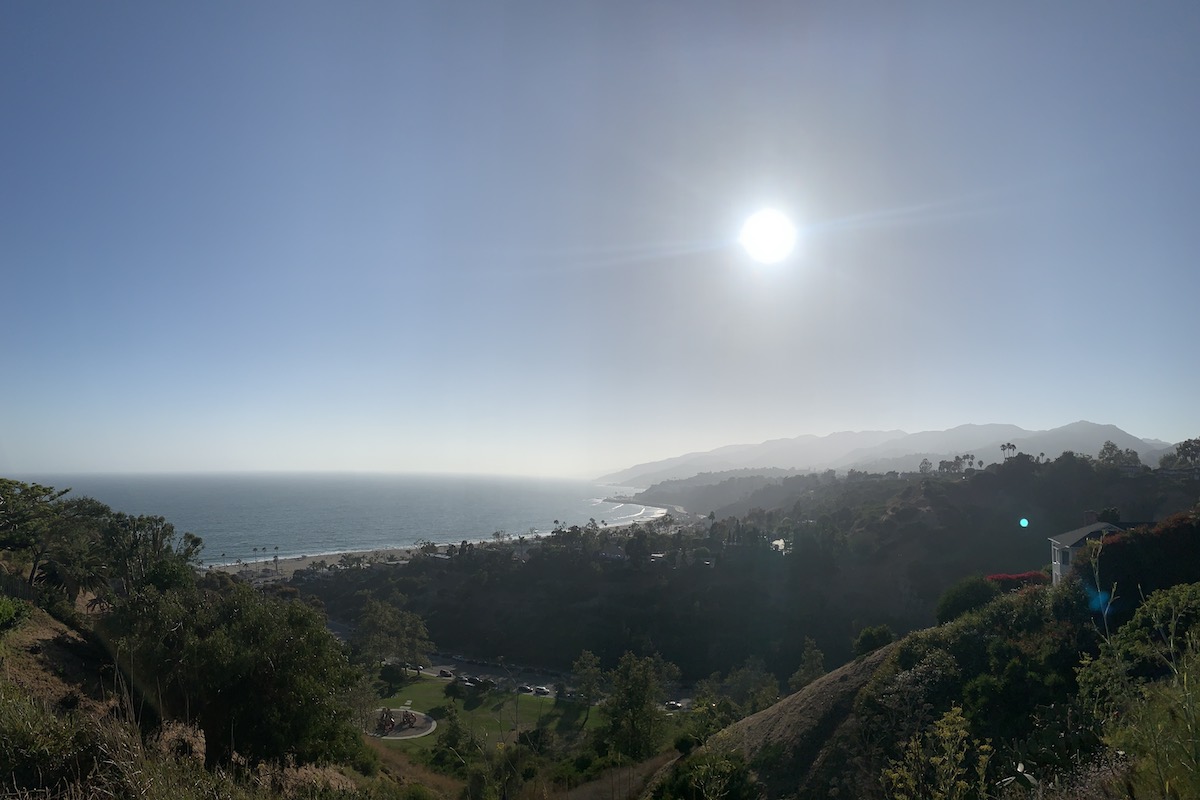 Should there be changes made to rules governing zoning and mansion in Pacific Palisades?

During the Pacific Palisades Community Council’s (PPCC) Land Use Committee meeting on Jan 11, there was a community discussion of the R1, single-family residential zoning ordinances in the coastal, non hillside areas after an outcry regarding the recent construction of a home on Marquez Avenue as reported by the Pali Post.

Howard Robinson, chair of the committee, stated that while the issue has been a long-term issue, it was the emails and group discussions during meetings that coalesced the objections to the construction of this particular home. These complaints resulted in notices to halt construction and the intent to revoke the permit in March of 2021. However, the order did not include a note that the height of the home was a code violation, which allowed the owner to change the design of the home and resulted in a reinstatement of the permit. The continuing concerns of the community led to an investigation of the home’s design which the LUC ruled as compliant to the code as written and that no further action could be taken. Robinson said that discovery was a “wake-up call” to many and further stated that this caused the group to look at the zoning ordinances themselves, as quoted by Palipost.com, “We went to the next step, what is the zoning? And what is the history of the zoning?. We found out that the zoning in this particular area, the lower Marquez area and a few other spots in the Palisades … is an old-fashioned set of development standards.”

Robison stated that the zoning ordinances in these areas were established in the 1970’s and while the codes in other areas of Los Angeles were updated, areas like the Pacific Palisades were not. He decided that it would be best to ask the community members as a whole what course of action they wanted to take and then make the appropriate changes. A poll taken during the meeting found that 100% of the people at the meeting wanted to adopt more stringent zoning rules

Robinson proposed that the Pacific Palisades Community Council Board should ask the City of Los Angeles to expand the Baseline Mansionization Ordinance to address the shortcomings of the current zoning regulations in these areas of the Palisades. According to the report, “The committee felt this should be an interim measure until the Brentwood-Pacific Palisades Community Plan can be updated and/or a Local Coastal Program can be put in place.” The motion was passed unanimously by the LUC. During the PPCC’s meeting on Jan.13, the Board voted unanimously to approve the LUC’s motion. The PPCC will send a position letter to city officials and pursue completion of the request by the city without delay.