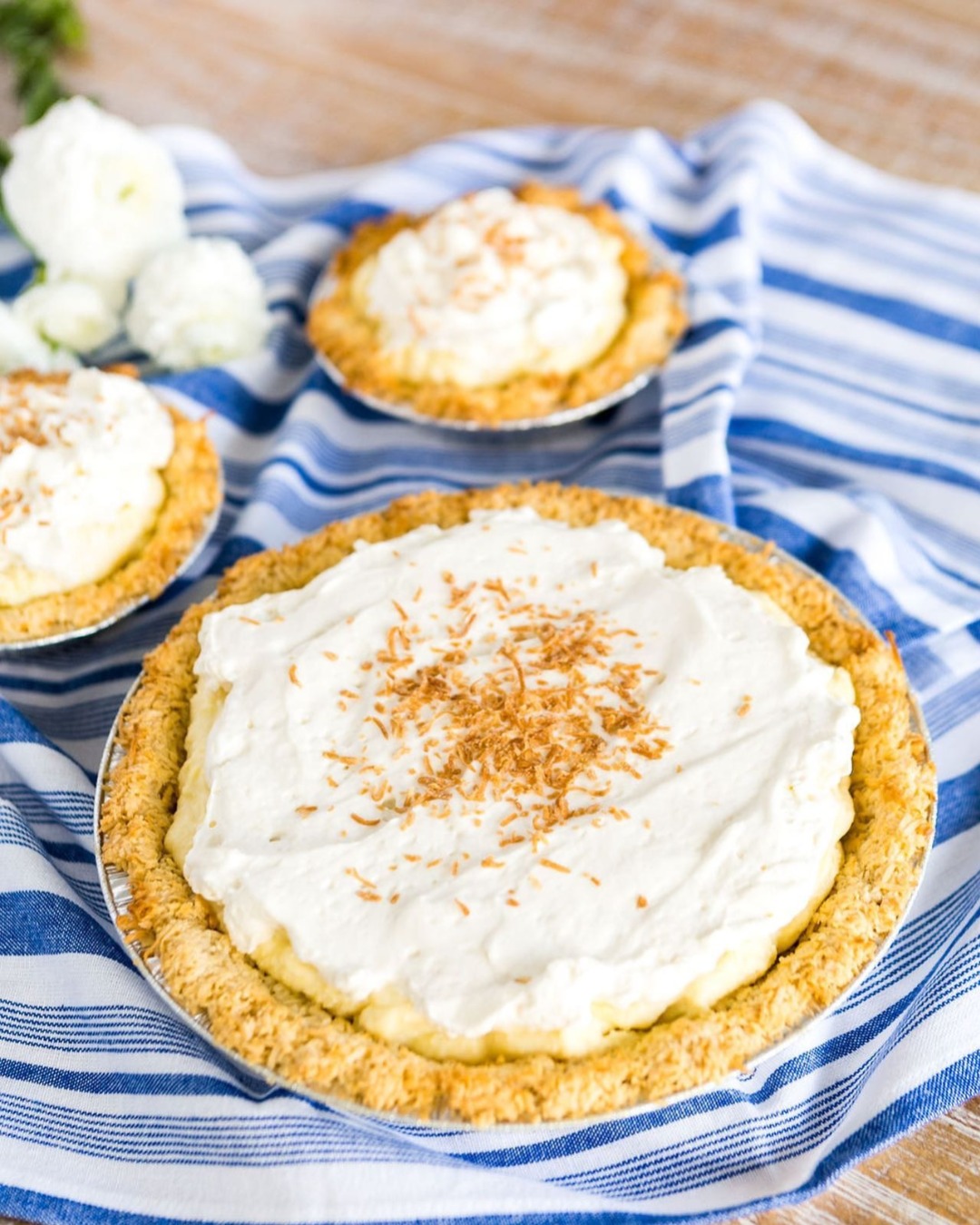 The restaurant used to be known as ButterCrust Pies

Winston Pies is staying in Santa Monica when opening their third location for good at 826 Pico Boulevard as reported by What Now Los Angeles. The restaurant formerly went under the name ButterCrust Pies.

The two other locations are in Brentwood and West Hollywood. Winston Pies had a to-go location, named Winston Pies To Go, at 1705 Ocean Avenue. At that location, they were leasing the space for a year, so it was a temporary solution while they searched for their permanent spot. The owner of Winston Pies, Brianna Abrams, has chosen the former space of Milo SRO.

At the moment, the company is working to open the new location where the old pizza shop used to be and will not be open for business for a while.

Baking was one of Abrams’s family traditions and most of her female relatives baked pies. The family tradition became her passion. Abrams baked out of her home kitchen and started the company ButterCrust Pies. She made custom pies for customers all over Los Angeles. Those pies became very popular and Abrams was able to open her first storefront in 2017 and the second shop in the fall of 2018. Then she reached the level where she was able to start shipping her pies nationwide and people all over the US got to know the quality of Abrams pastry.

Abrams said, as quoted by What Now Los Angeles, “Baking has always been a part of my life, a tradition passed down through generations and deeply rooted in the fabric of my home life. After spending more than a decade working as a high-powered attorney representing clients in a broad range of complex commercial litigation and corporate investigations, I made the decision to leave my corporate career behind to pursue my passion for baking full time.” 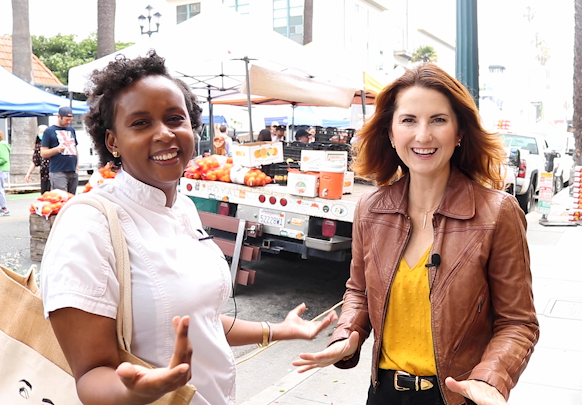