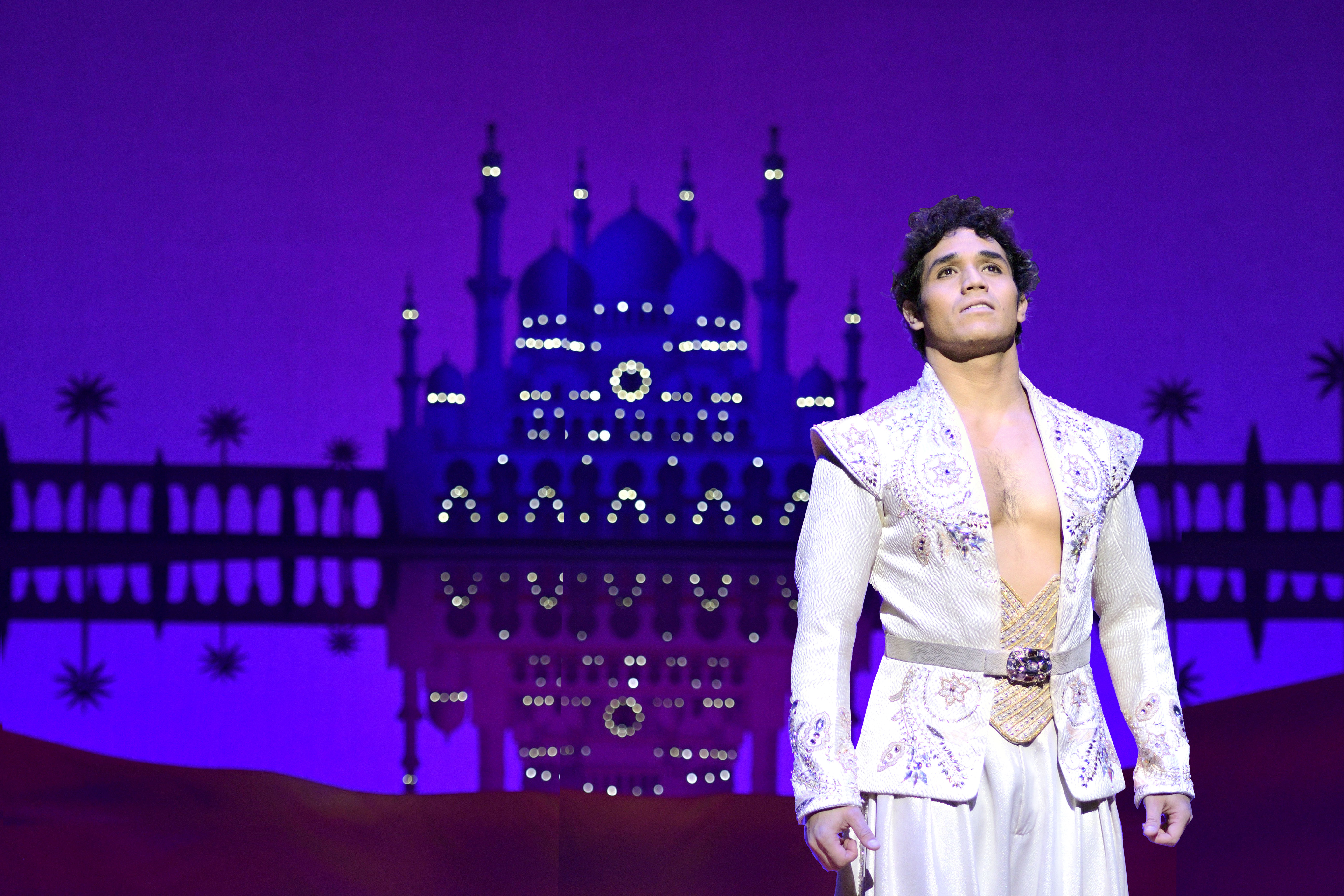 Like a Disney amusement park ride, “Aladdin” at the Pantages is full of dizzying colorful fun and family appeal.

The dazzling costumes glisten, the sets provide an ever-changing feast for the eyes, and the actors, especially Michael James Scott as the Genie, do their best to wow and entertain. They mostly succeed, although some viewers might wish there were a bit more substance under the spectacle.

The touring Broadway musical won’t inspire deep thought or bring a tear to your eye, but it will garner many oohs and aahs. Scott’s performance is the highlight, even though he is absent for large chunks of the production. An exuberant, charismatic Genie, Scott dominates the stage and action, and when he’s not present, the fun slows.

He can’t duplicate the fanciful animated changes of Robin Williams’ hilariously improvised creation from the 1992 film, but he is nevertheless a crowd-pleaser, whose elaborately choreographed “Friend Like Me” caused the opening night crowd to cheer so heartily that the actors took a well-deserved pause. His desire to be freed from his lamp cage also provides the show’s most genuine pathos.

Adam Jacobs as Aladdin, a role he also played on Broadway, has a warm, pleasing manner and voice, although at times he looks more like a smiling model than a thieving street urchin. As Genie says about this Middle Eastern fantasy land of Agrabah, “Even the poor people look fabulous,”

Aladdin’s most endearing moment is with Jasmine (Isabelle McCalla) on their carpet ride in “A Whole New World.” The Alan Menken/Tim Rice song, which earned an Academy award, is a romantic vision with a carpet that seems to magically float through a starry sky without wires or hydraulics.

The show sticks fairly close to the movie plot of Aladdin trying to win Jasmine and outmaneuver the evil Jafar (played by Jonathan Weir), although humans replace the animal characters, including Jafar’s former parrot sidekick Iago (Reggie De Leon) and Aladdin’s monkey Abu who has become a trio of human pals. These friends are at times featured in the play’s new songs, some of which had been previously written with them in mind by Menken and the late Howard Ashman.

Rice and Chad Beguelin added further lyrics with Beguelin also writing the book, which has been lengthened, not always for the better, with doses of adult humor, some show queen moments for Genie, and an array of groan-worthy puns that nevertheless got some chuckles from the enthusiastic audience, who gave the show a standing ovation.

For theatergoers who seek a Disney-style spectacle, while not up to the level of “The Lion King,” the production, directed by Thomas Schumacher, will still likely be a treat with sometimes literally jaw dropping sets designed by Bob Crowley, a cascading myriad of elaborate costumes, and exuberant, spirited musical numbers, choreographed by Casey Nicholaw of “Spamalot” and “Book of Mormon.”

“Aladdin” plays through March 31 at the Hollywood Pantages Theatre. 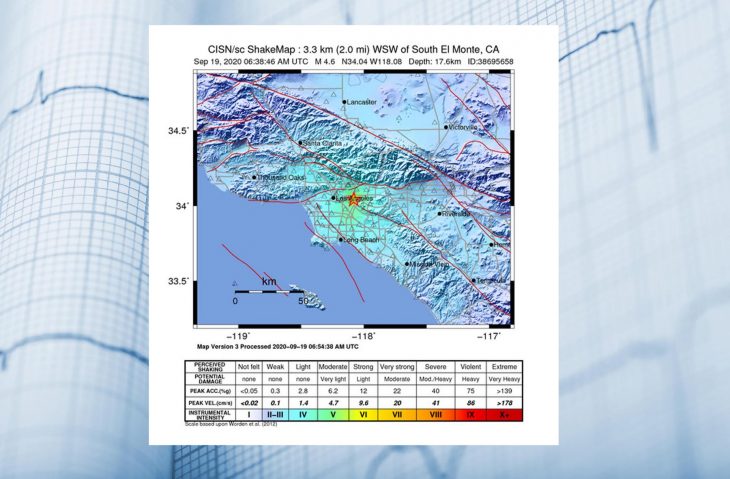 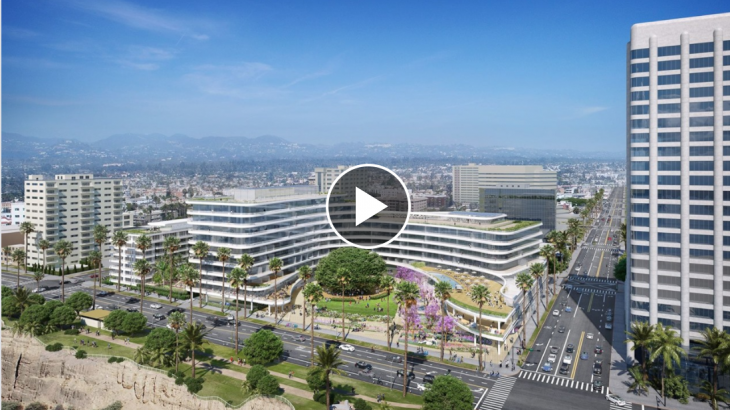 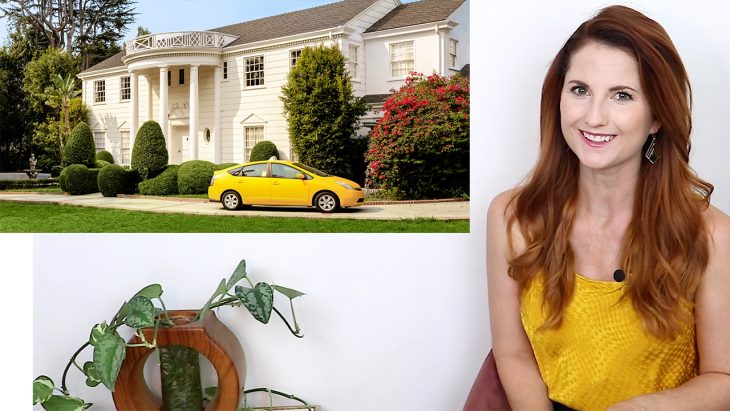 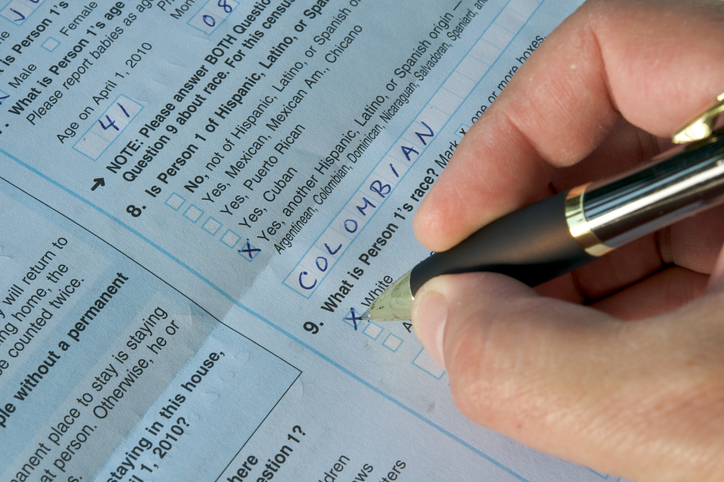 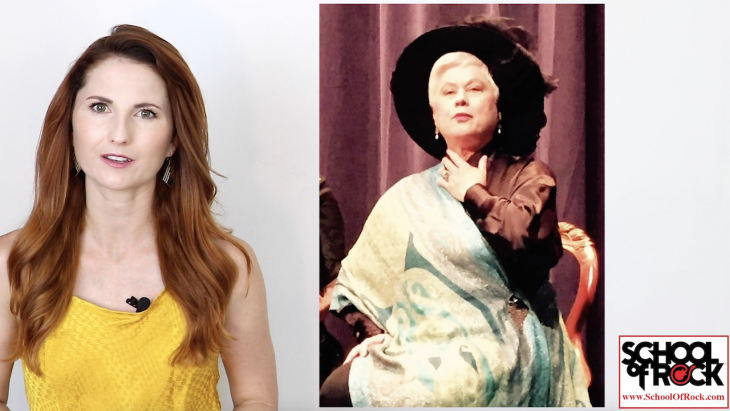 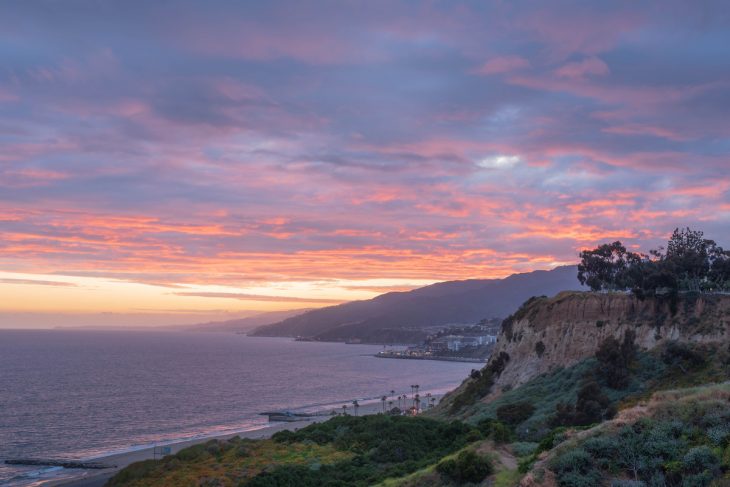 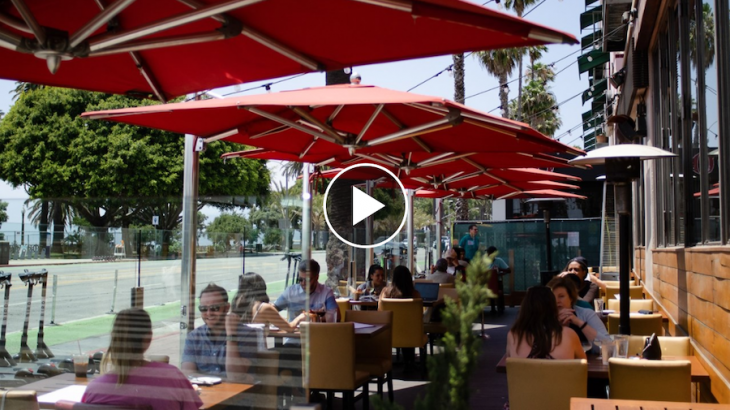 Despite a recent CDC report stating the risks of in-person dining, many Westside restaurant patrons feel the experience is safe.... 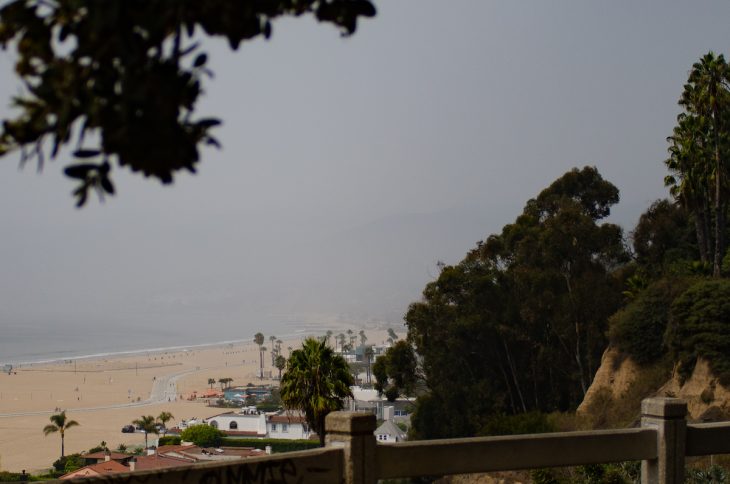 Smoke advisory in effect through Wednesday By Sam Catanzaro While COVID-19 cases continue to decrease in Los Angeles County, health... 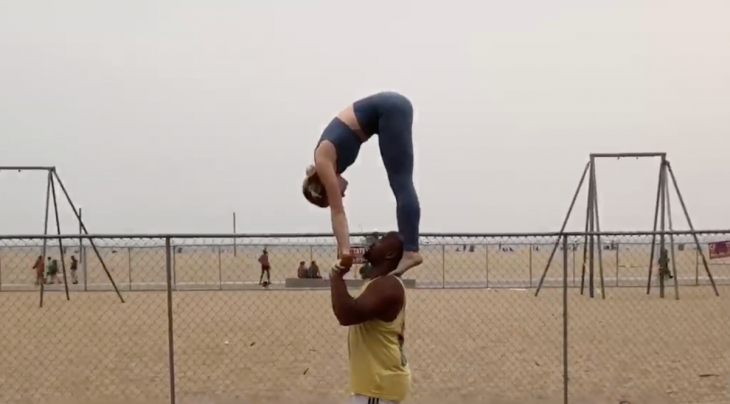 With poor air quality due to wildfire smoke, local health officials are urging the public to avoid outdoor activity but... 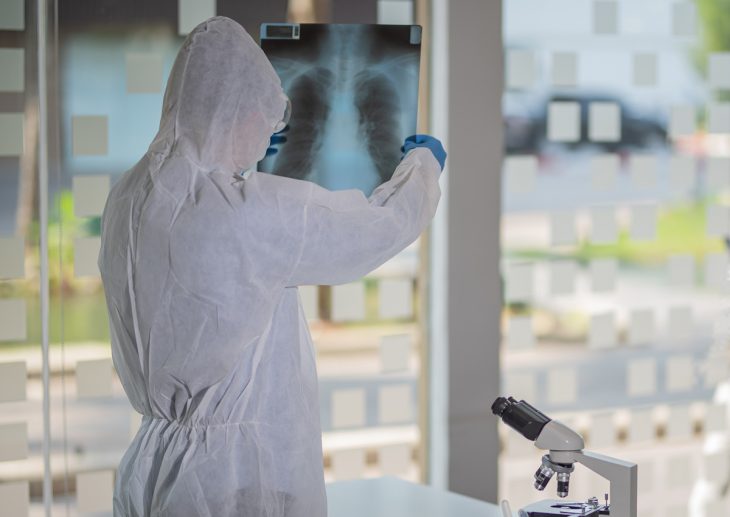 COVID-19 Could Have Been in LA as Early as December

UCLA study reports significant increase in coughs and acute respiratory failure prior to first official cases of COVID-19 By Sam... 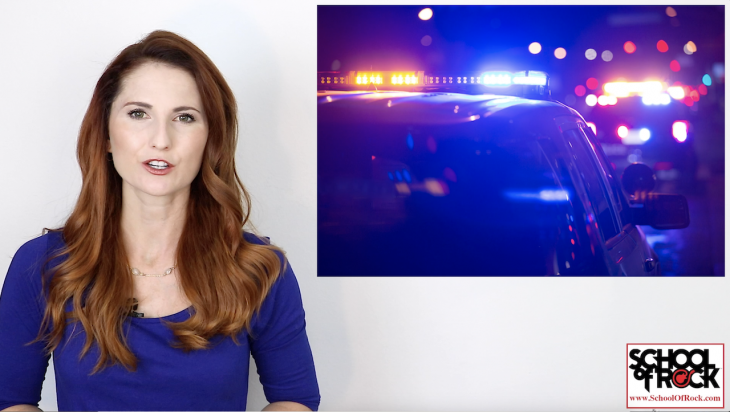 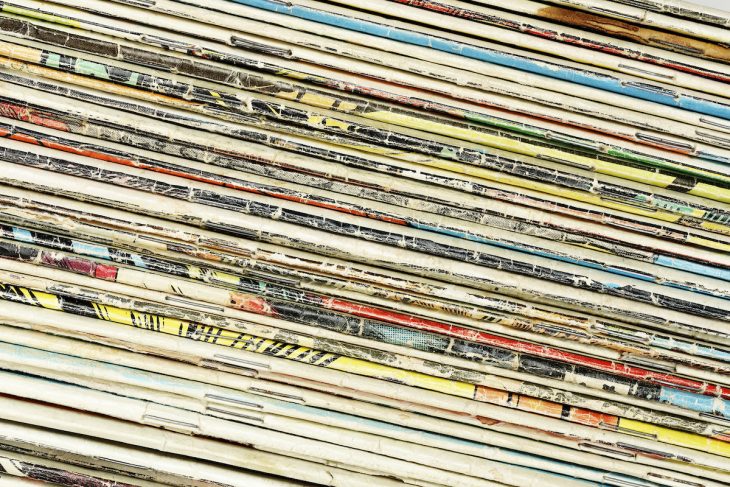 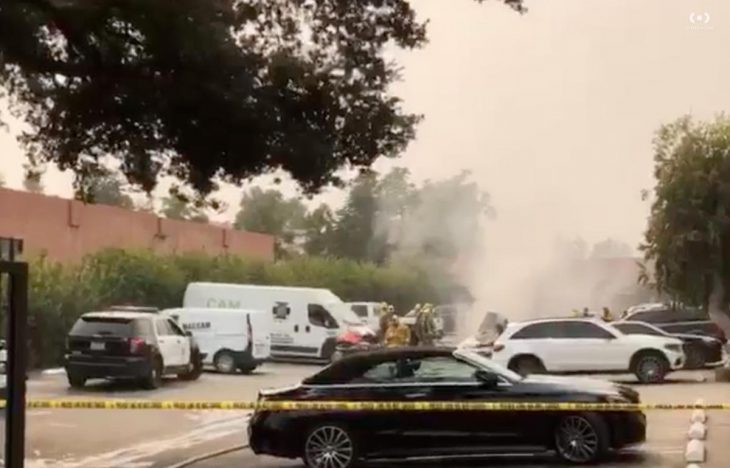 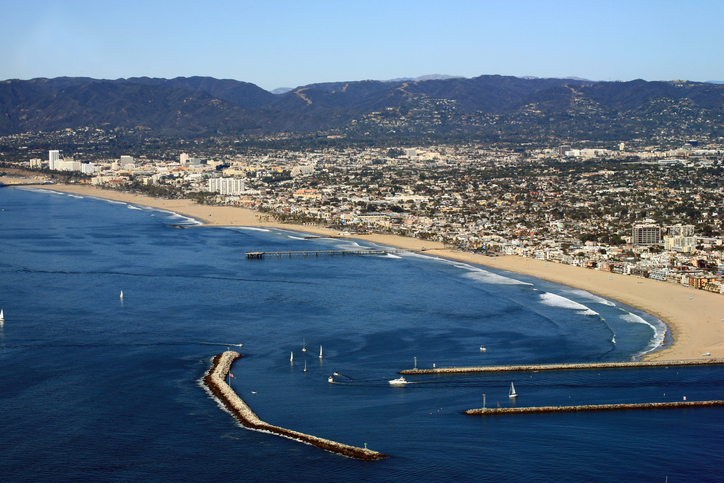 1 in 5 Tenants in LA Have Struggled to Pay Rent During Pandemic, According to

UCLA and USC release joint report on impact of COVID-19 pandemic on renters By Staff Writer Over 22 percent of...

COVID-19 Could Have Been in LA as Early as December