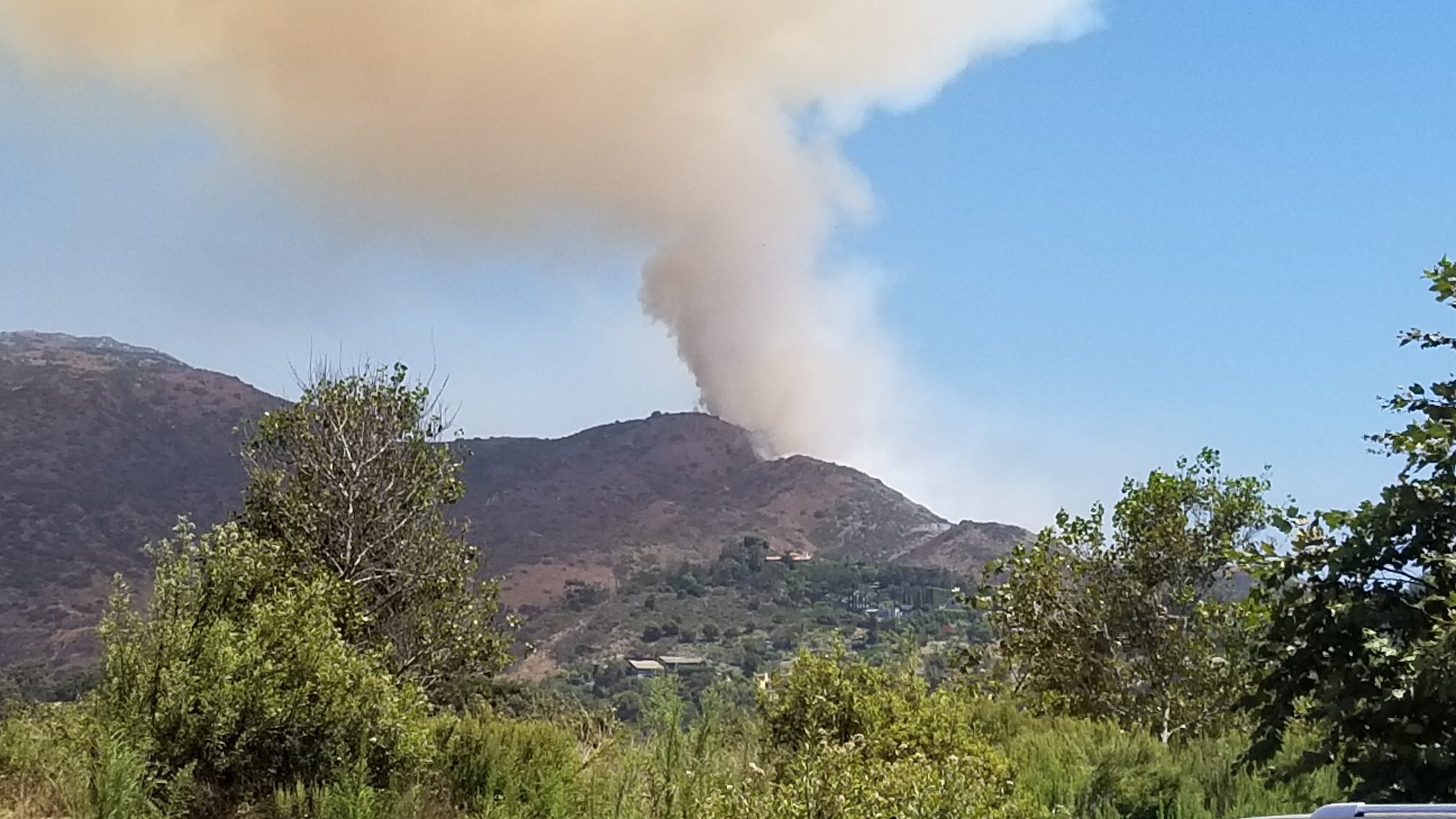 Over 200 firefighters have made quick work containing a 40-acre brush fire that broke out today in Malibu.

The fire, being called the Sweetwater Fire, was first reported at about 11:30 a.m. near Pacific Coast Highway and Sweetwater Canyon Road.

At 1:59 p.m., the Los Angeles County Fire Department (LACOFD) announced that firefighters made quick work containing the fire in very steep terrain with help from the Los Angeles Fire Department (LAFD) and Cal Fire. At the time of publishing, the fire is at 60 percent containment. Fixed-wing tankers were used as well to dump retardant on the blaze.

“Firefighters continue the difficult work of shoring up and reinforcing containment lines in steep terrain. Cause investigators on scene. Mop operations will continue into the evening and
@LACOFD personnel will remain on the scene throughout the night on fire watch,” LACOFD wrote in a 2:18 p.m. tweet.

There were no immediate reports of injuries or evacuations and no homes are currently threatened.

Officials had warned of high fire danger throughout the weekend due to hot and dry weather combined with gusty afternoon winds. 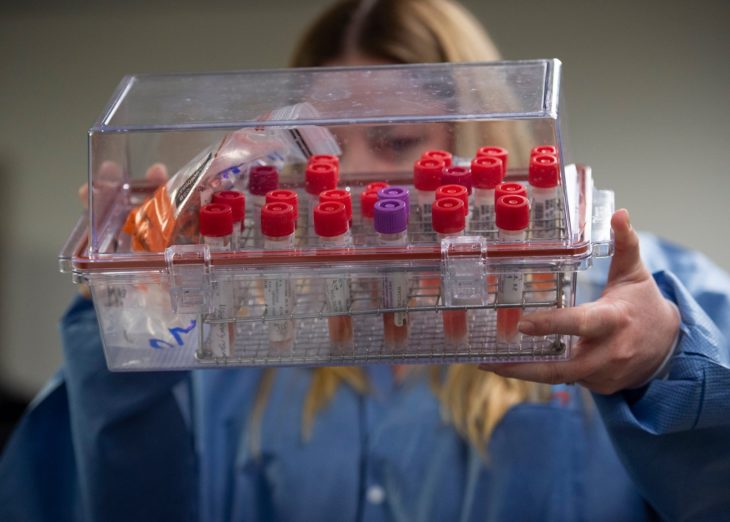 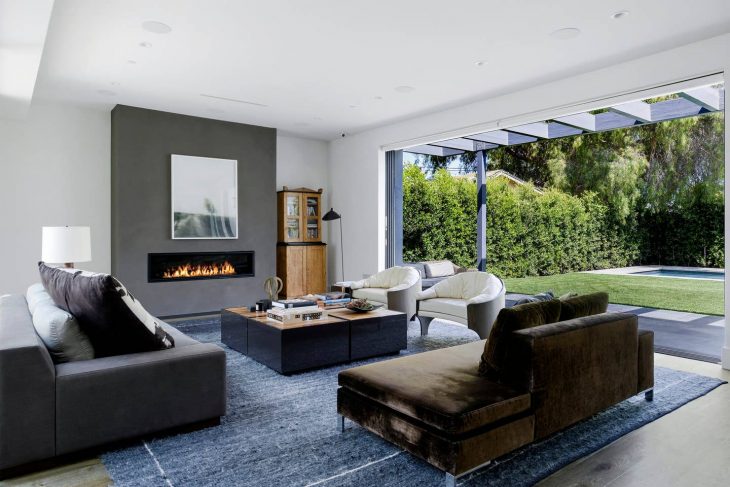 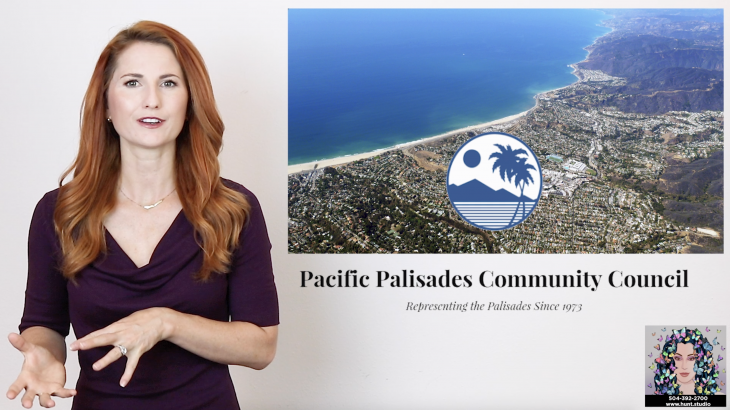 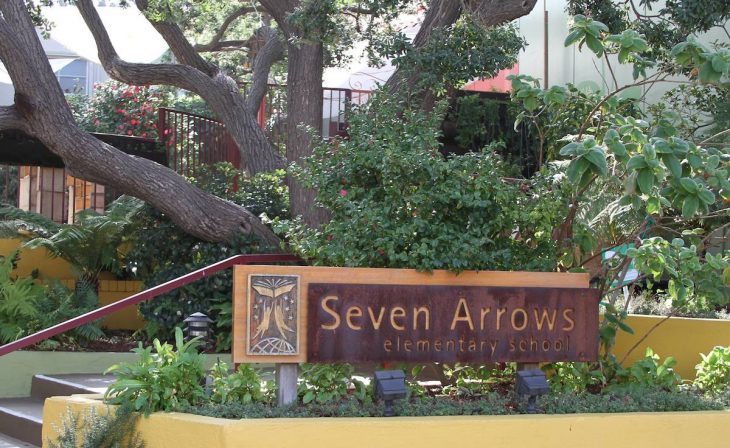