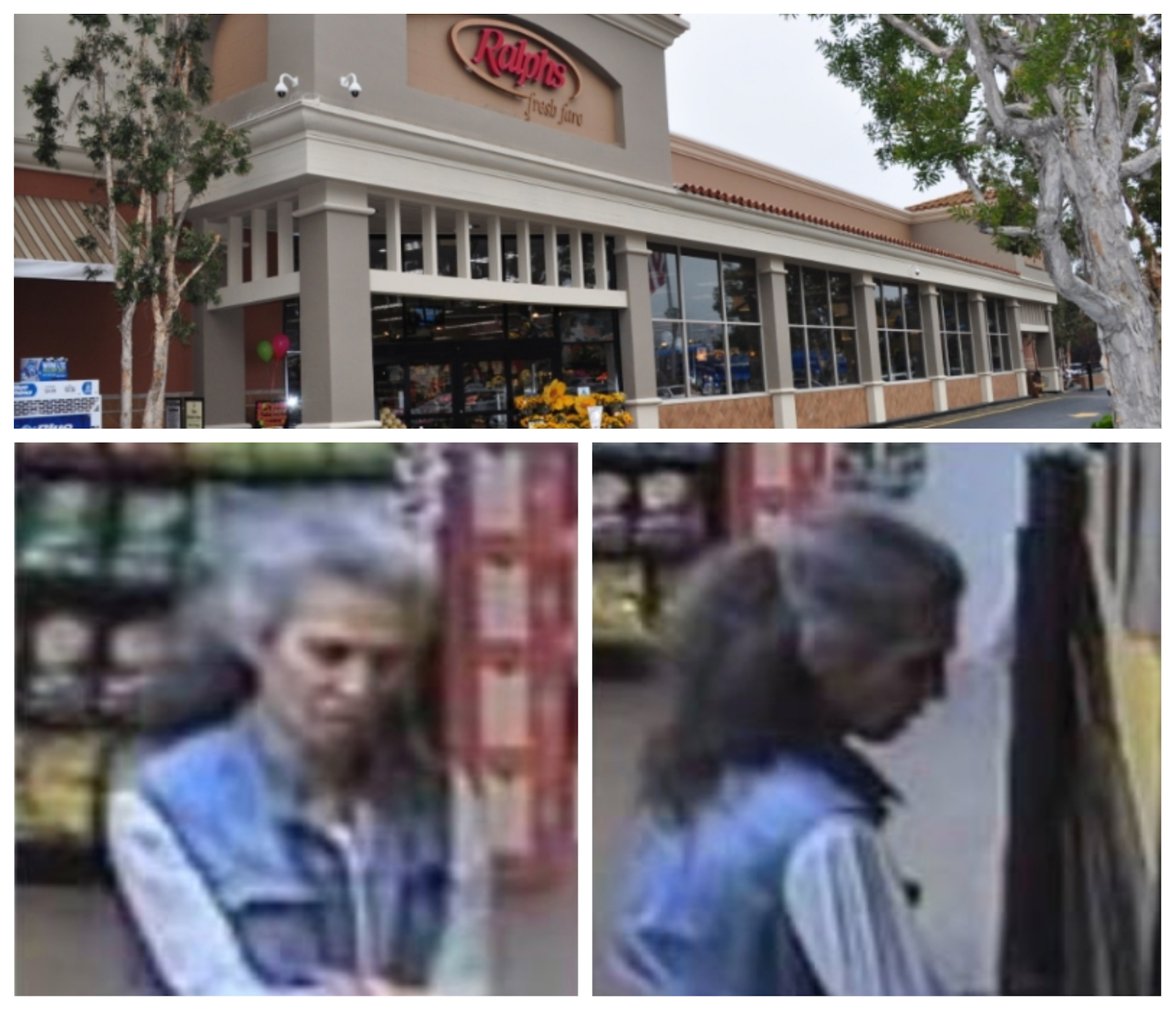 The Los Angeles Police Department (LAPD) last week released a photo of a woman suspected of yelling racial slurs at a pastor in Pacific Palisades and since then another victim of hate speech has come forward, saying they were verbally and physically assaulted by potentially the same suspect.

On April 18, 2019, Pastor Kenneth Davis of Palisades Lutheran Church and his young daughter, both of whom are black, were the victims of racial slurs and threats from an unidentified, middle-aged white woman in the parking lot of Ralphs supermarket on Sunset Boulevard and Carey Street in Pacific Palisades. According to the LAPD, the suspect directed racial slurs as Davis and his daughter and threatened to kill the victims before fleeing in a white four-door Volkswagen Passat. The incident occurred around 8:10 p.m.

“The victim stated that the suspect informed them she was going to retrieve her firearm and return to the location and kill them,” the LAPD said.

On June 12, the LAPD issued a community alert showing security camera images (see above) of the suspect, described by authorities as a white female with blonde hair, brown eyes, around 5’9”, 130 lb and between 35-45 years old.

Anybody who thinks they may know the identity of the suspect is encouraged to contact Detective Perez at (310) 444-1532.

The LAPD is telling the public not to approach this woman.

In addition to this incident, on June 20 the Palisadian Post reported that earlier this month, local gardener Freddy Banuelos was physically assaulted inside the same Ralphs. In an interview with the Post, Banuelos said that a woman “put her back against the wall opposite of me…I was walking away, she kicked me-reached all the way across my left leg and kicked my right leg.”

According to Banuelos, he was again confronted by the woman in the parking lot, where he was verbally assaulted and the subject of racial epitaphs.

Banuelos, who told the Post that he thought it was the same woman who verbally assaulted Pastor Davis, captured the suspect’s license plate and filed a police report. The suspect was driving a gray, four-door Nissan Altima.

Neither Ralphs nor the LAPD could confirm at the present time that the the suspects in the two incident are the same person.