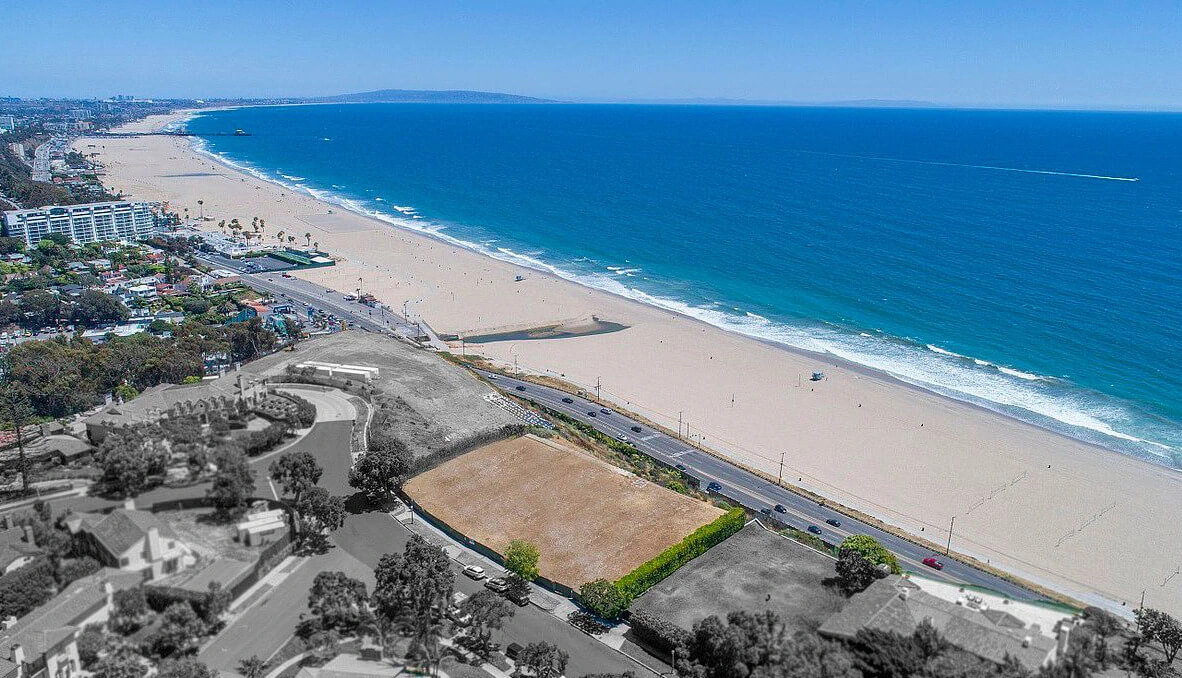 Dan Houser and his wife, voice actress Krystyna Jakubiak, have purchased the unfinished 13,700-square-foot estate at 14914 Corona Del Mar as reported by The Real Deal.com. Houser is one of the creators of the immensely popular “Grand Theft Auto” video game series. They bought the estate in Pacific Palisades for a cool $31 million in an off-market deal according to The Dirt.com from Hiroshi Yasuno, the Japanese hotel mogul, who himself purchased the formerly empty lot in 2015. Yasuno purchased to property for a modest $8.5 million.

This purchase comes after the couple bought an oceanside home in Santa Monica for $6 million last year and a $16.5 million mansion in Brentwood which they have already sold earlier this year.

The site has been under construction since 2020 on a double parcel of land that spans three-quarters of an acre. The plans call for a nine-bedroom and 13-bath home with three stories and automated glass walls. Inside the home’s decor is planned as charcoal and white with a large living room space, wet bar and two-way fireplace, with what is called an Italian kitchen, formal and casual dining areas and a wine wall.

The home will also have a basement with a movie theater, game room, wet bar, wine room, gym, and sauna, with a five-car garage where the cars will sit on a motorized display turntable. The master suite will have a fireplace, dual closets and spa-style bathrooms. The outdoor area will have a spa, zero edge pool, and an “al fresco living room”.