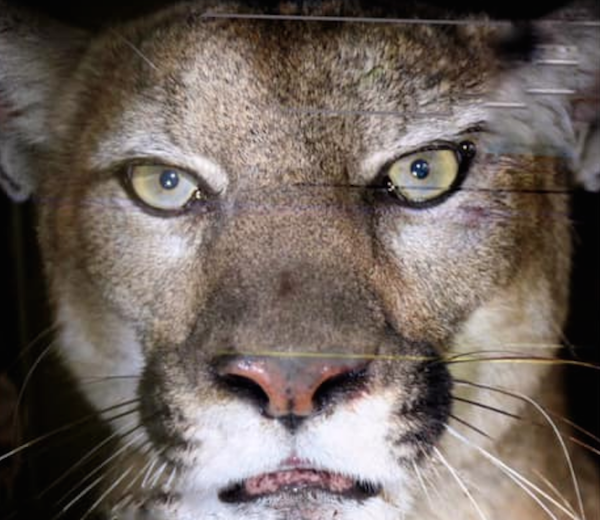 A new mountain lion has been discovered in the Santa Monica Mountains in the Woolsey Fire burn area and scientists think she has had a previous litter.

According to the National Parks Service, P-80 is the latest cat to join the agency’s 18-year study on mountain lions in the Santa Monica Mountains.

“She is in good condition and appeared to have lactated in the past meaning she likely has had a previous litter,” said Santa Monica Mountains National Recreation Area Ranger Ana Beatriz.

After her capture, she was outfitted with a GPS radio collar that will provide researchers with location information daily.

“Soon after her capture she left the burn perimeter and it will be really interesting to learn where her home range is and who she may be related to,” Beatriz said.

P-80 marks the fourth mountain lion to be discovered in the Santa Monica Mountains since November. In December, the NPS announced the addition of two young male mountain lions to their study. In November a two-year-old male was added.

These cats join a long line of big cats in the study, which includes 79 other mountain lions- the same animal as pumas and cougars. “Each one has their own unique story that has helped our researchers understand how these large carnivores survive in an increasingly fragmented and urbanized environment by evaluating their distribution, movement patterns, behavior, and survivorship,” the NPS said.

The first mountain lion in the study, P-1, was captured in 2002. Known as the king of the mountains, P-1 roamed nearly the entire area of the Santa Monica Mountains and lived beyond the life expectancy of his species.

Mountain lions can live up to 13 years in the wild. Los Angeles is one of the only major cities in the world where mountain lions live within city limits.

For more information on our long-term study, visit the NPS’ mountain lion webpage at https://www.nps.gov/samo/learn/nature/puma-profiles.htm. 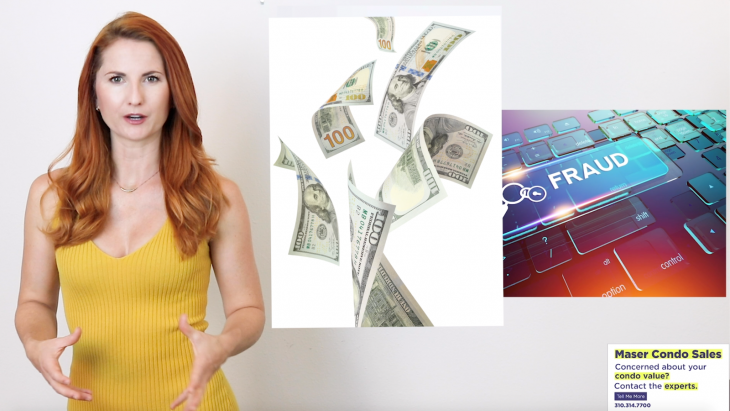 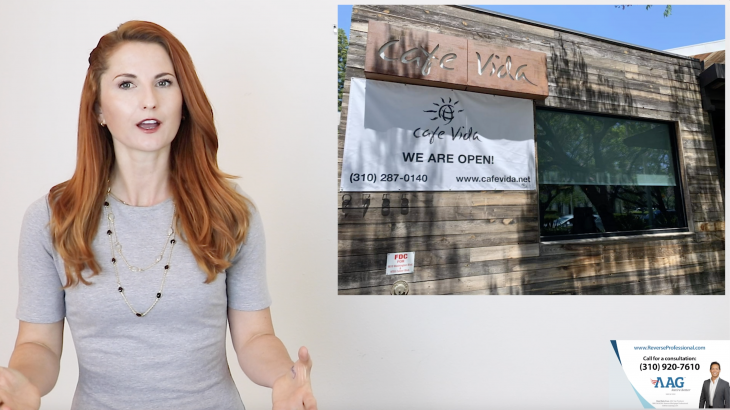 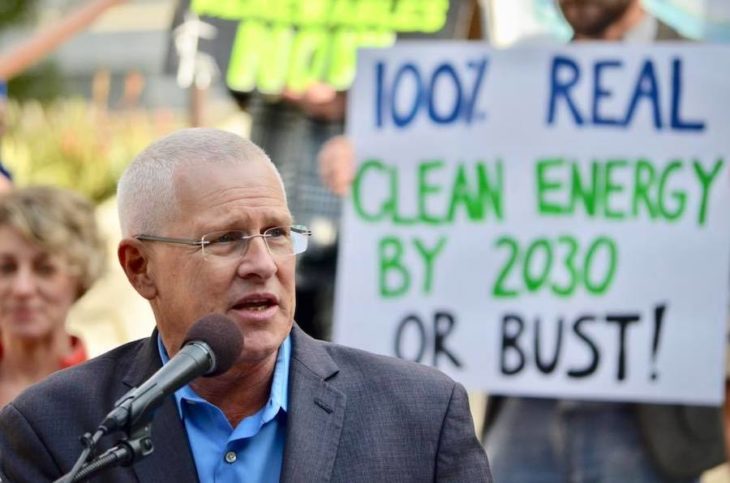