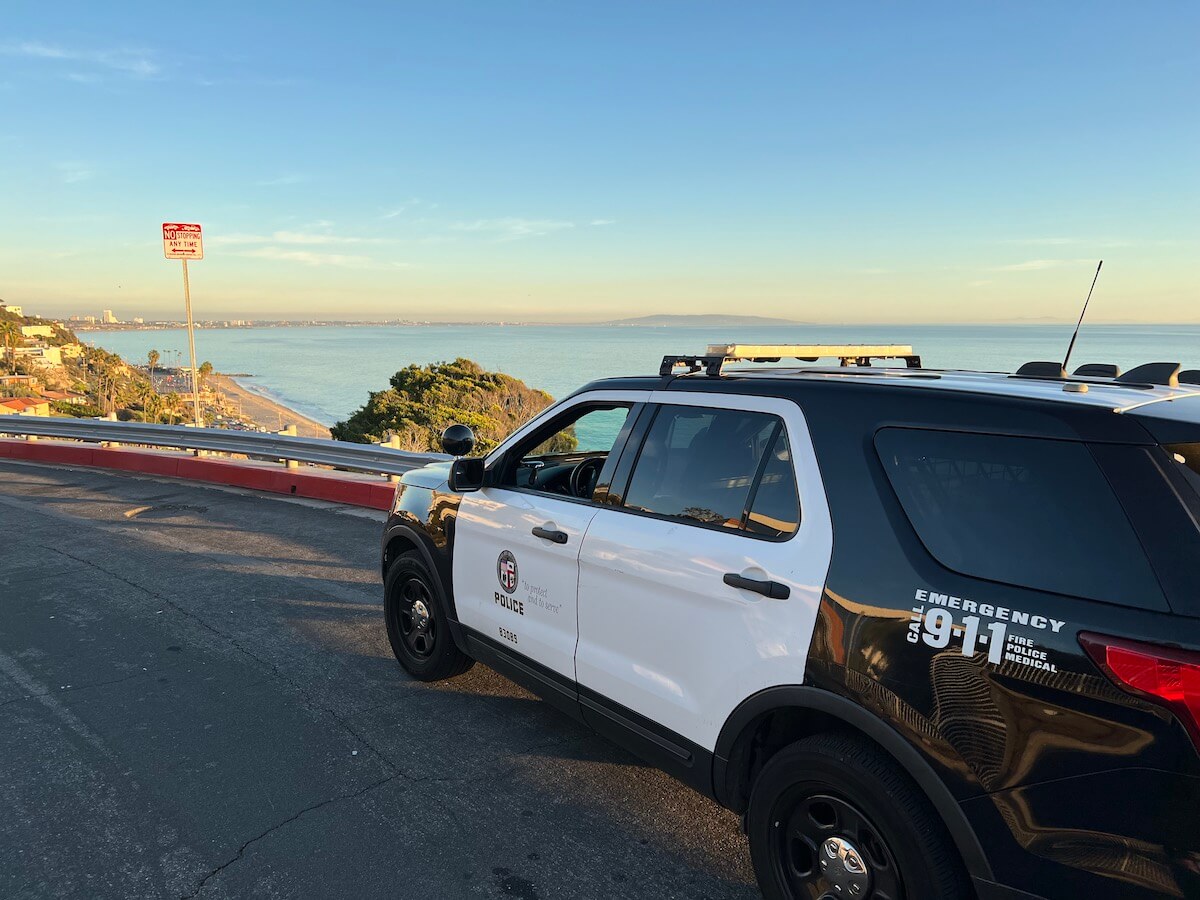 Among recent Pacific Palisades crime include a house that was broken into twice in a day, resulting in a motorcycle being stolen.

According to LAPD Senior Lead Officer Brian Espin, on January 8, 2023, a suspect gained entry into a garage on the 17000 West block of Sunset Boulevard. The suspect used an unknown tool to attempt to start a vehicle and was able to move it approximately 10 feet before leaving it at the location. Later that day at 2:09 a.m. at the same location, a suspect took a victim’s motorcycle and fled the scene. It is unclear if the same suspect is responsible for these two crimes.

On January 8, between 1:20 p.m. and 1:40 pm. at Temescal Canyon and Pacific Coast Highway, an unknown suspect smashed a window of a vehicle and removed the victim’s property before fleeing with it. The next day between 8 p.m. and 7:30 a.m. hours on Monday on the 1100 block of Fiske Street, there was an online report of a car break in and property taken.

On January 11, between 5 p.m.-6:30 p.m. at 1100 Cumbre Alta Court, a suspect broke in with an unknown object, then entered the residence and took unspecified property before fleeing the scene.

The following day, Thursday, on the 16000 block of West Sunset Boulevard between 6 p.m. – 6:30 p.m., a suspect known to the victim was seen on their Ring camera removing keys from their front door before fleeing from the location.

On January 14 at 5:15 p.m. on the 1100 block of Lachman Lane, two unknown suspects shattered the victims sliding glass door to gain entry. They removed a safe from inside and left with the victim’s property, as captured by video surveillance.