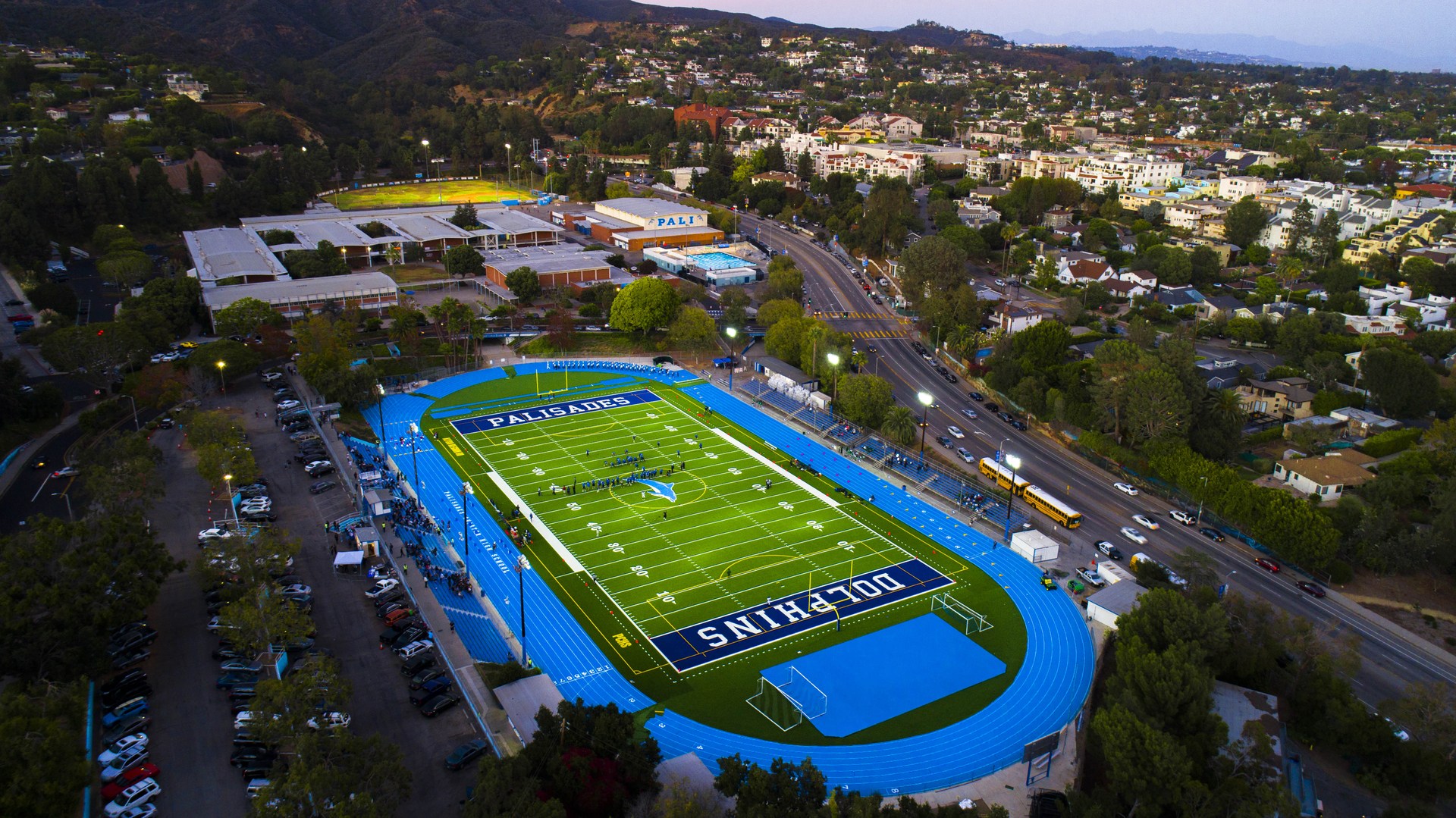 Students at Palisades High School begin the new school year this week with a later start time thanks to the “Later School Start Bill” signed into legislation by Gavin Newsom.

“The Later Start Bill” is applied exclusively to public high schools and middle schools. The bill does not apply to elementary schools, rural schools, and private schools. Research from the CDC has shown that more sleep for teenagers has a direct correlation to better moods and better performances on exams.

The new legislation received both negative and positive reactions. The negative reactions have brought up concerns about traffic in the morning and families who have children at multiple schools. For families who live far from campus, traffic buildup throughout the morning potentially defeats the purpose of the new law because students will still have to wake up at the same time as before. In addition, families who have kids in elementary, middle and/or high school will need to coordinate morning and afternoon schedules. On the other hand, for students who live close to their middle or high school, the later start time will benefit them as traffic is not a large issue.

As this upcoming school year progresses under “The Later Start Bill”, the effectiveness of the bill on student performances will be more clear.