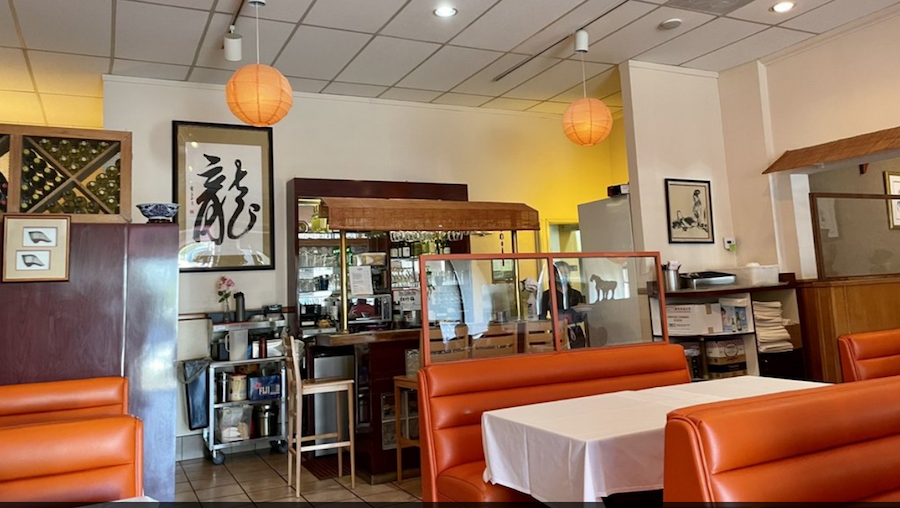 Restaurant will reluctantly be forced to close as of June 26.

Sadly, Cathay Palisades Restaurant which has served the Pacific Palisades as its only Chinese restaurant for 32 years lost its lease suddenly, as we reported earlier this year. Since the owners have been unable to find a new and suitable space, they will reluctantly be forced to close as of June 26.

The restaurant had a perfect record as a tenant and no real explanation has been given as to why the landlord chose to terminate the lease. The reason given is that the landlord is “aiming to “upscale” the building and that the restaurant will no longer fit the “tenant mix”

One of the many customers who are devastated by the loss of the restaurant, Bonni Lee, has set up a Go Fund Me fundraiser to raise money to help make the owners and their employees’  transition into retirement or seeking new employment easier. You can donate here.

Lee says in the Go Fund Me’s description, “I’ve been a customer of Cathay Palisades for several years, and I know many in the community share sorrow and frustration that such a wonderful neighborhood restaurant is being forced to close. ”

The description of the fundraiser’s aim specifically adds, “David and his seven employees — servers Sally and Gilbert, manager Lisa, head chef Cam, kitchen assistant Antonio and two cooks — will share the proceeds of this fundraiser, which David will distribute.  The goal is to help David pay utility, vendor and incoming bills and to provide a month’s worth of lost wages, tips and revenue to David and his employees. This total is approximately $32,000.”

A number of customers have expressed their sadness and support for Cathay Palisades and their fundraiser. Here are some of their heartfelt testimonials:

Randi Frisch said, in an emailed statement, “David and the Cathay Palisades team fostered a sense of community, greeted customers with warmth and by name, and provided consistently delicious food. My understanding is that the lessor refused to extend the lease to Cathay Palisades. It is sad that a multi-decade business with a nearly 7-day-per-week work ethic can be decimated in the pursuit of “upscaling”.

Laura and Brian Marks said, in an emailed statement, “a million thanks for organizing the GoFundMe page for Cathay Palisades.

We, along with so many other Palisadians, are heartbroken over the closing of David’s restaurant. How something so devastating could happen to him and his staff is beyond me.

We adopted our twin daughters from China in 2001. They were 1-year-olds at the time. Shortly after returning home, we took the girls to their first local restaurant for dinner. It was, of course, Cathay Palisades. They met David and staff and were immediately treated like family— back then, Joe, I think that was his name, even made them congee. Oh and Lily! The girls adored her so.

As you can see, we have a deep affection for David, Sally, Gilbert and Audrey. We have eaten at Cathay Palisades or had take-out hundreds of times for 20 years, it has been our comfort food spot in the Palisades. David has been a generous host, always welcoming and always a friend.”

Another touching tribute comes from a young Palisades resident and customer of Cathay Palisades who started a petition to save the restaurant here.

As of Wednesday, the fundraiser had reached the halfway point of its fundraising goal or $16,960, so the residents of the Palisades have really been showing their support for David and Audrey Leung and the Cathay Palisades employees. Leung and his employees have expressed their gratitude for the kindness, generosity and support that the Palisades community has shown to them and Leung said in a statement posted on the Go Fund Me page that “They would like to thank the community for its support and past efforts in finding a new location, and though no suitable lease was found, David and his employees wish to thank their customers and supporters for so many good years.”