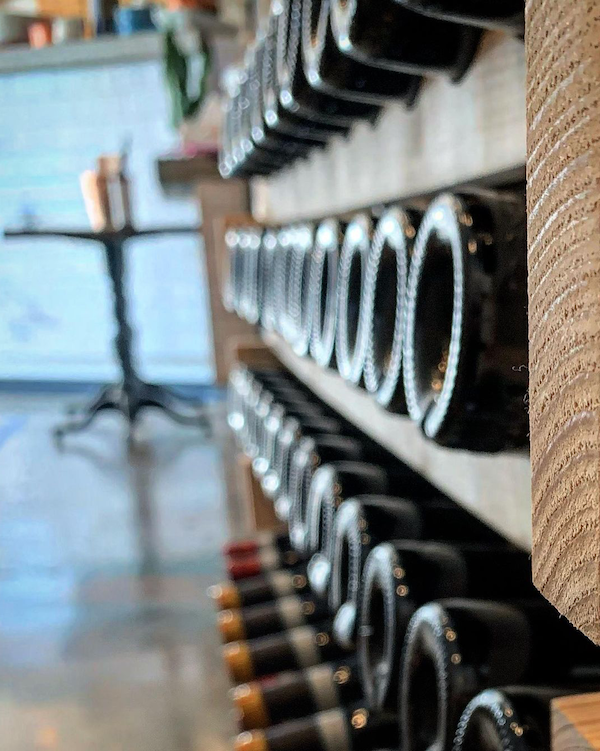 Kimuya Sushi and Sports Bar in Santa Monica is no more as reported by Toddrickallen.com. The restaurant was located at 2830 Wilshire Blvd in Santa Monica, but a for lease sign has made an appearance on the front window and their website url has gone up for sale. Many local residents sang the praises of the restaurant for it’s “chill atmosphere” and fast service with good quality sushi. It is not known why the restaurant quietly closed and there is no word, as yet, on what new business might take over the space.

Louella’s Cali Soul Kitchen at the Citizen Public Market has sadly closed as reported by Eater LA. Chef Keith Corbin opened the food stall when the Market opened a little over a year ago during the first year of the pandemic. It was named after his grandmother and his daughter as it honored the cooking of his youth in South Los Angeles and was a joint venture between Corbin and Chef Daniel Patterson. Chef Corbin was quoted by Eater LA and he said that the food stall was closed “at the request of food hall leadership,”  Chef Corbin added that “We are so grateful to everyone who supported us. We are working on a space to re-open in a new Los Angeles location. We wish the owners of CPM all the best.” Gogo Bird will be opening in the former Louella space on Dec. 8 and will bring their hybrid of Japanese and Los Angeles style fried chicken to Culver City with Chef Brandon Kida of Hinoki & the Bird.

The Westfield Century City Mall’s restaurant roster has added a new member recently as the storefront for Brique French Toastery has opened according to Toddrickallen.com. No one was expecting a new restaurant, but it is here. Located on the ground floor underneath Del Frisco’s, Brique has a singular item namely their Original Brique Toast. According to their website it is “served with our signature peanut-butter coconut maple syrup, crispy coconut flakes and vanilla bean whipped cream.” and can be purchased in a single or a double order. There is a menu option for another snack item called Brique Chips, which seem to be 4 oz. bags of crispy coconut chips, but the site menu says only that they are “coming soon. 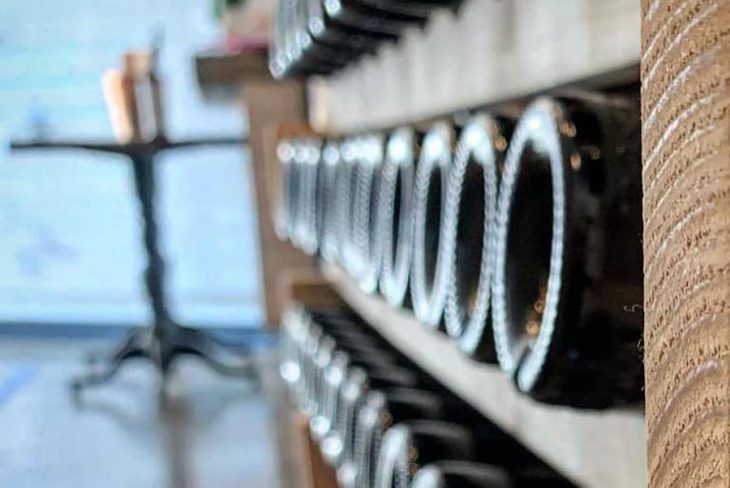 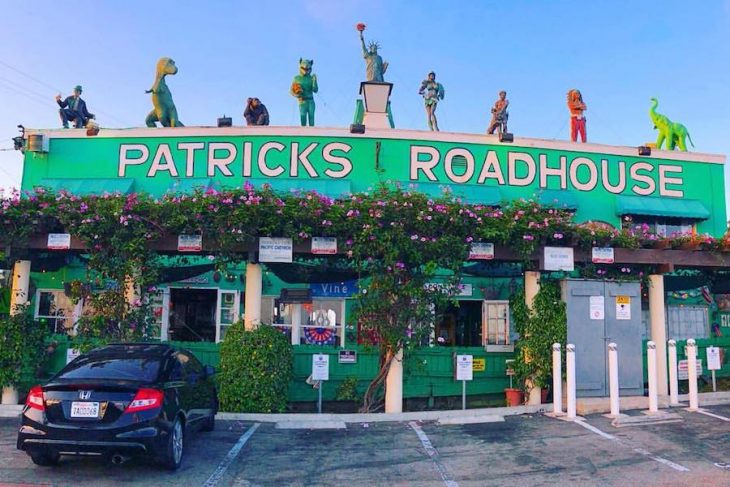 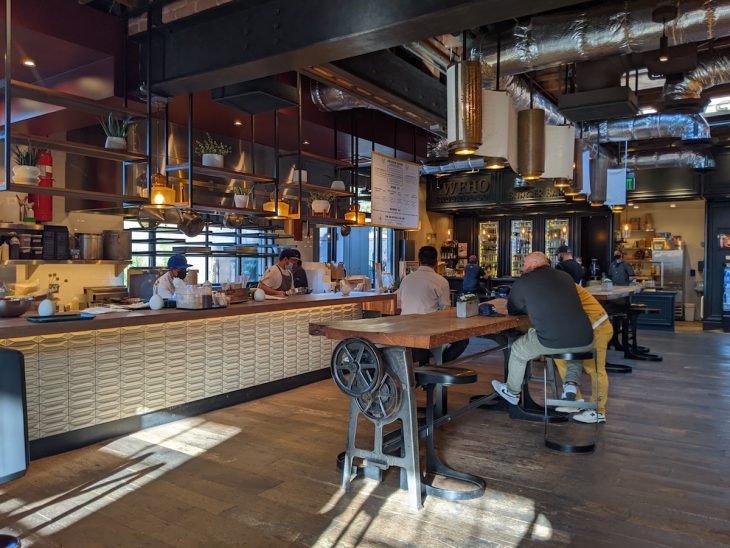 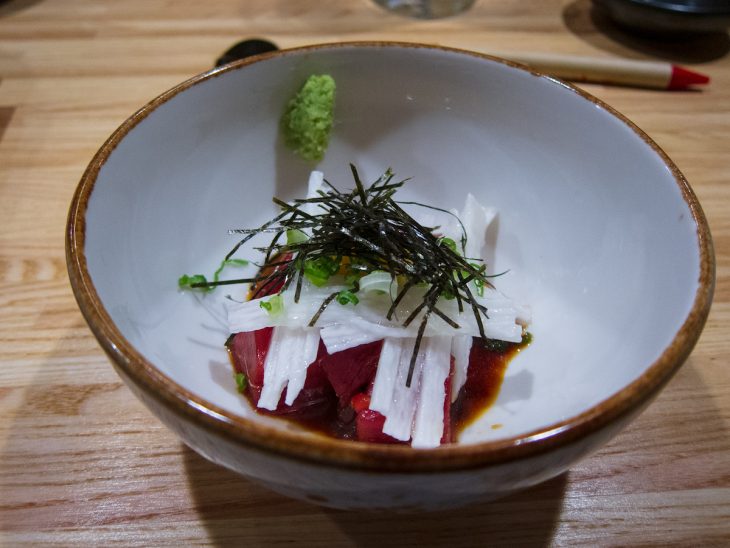 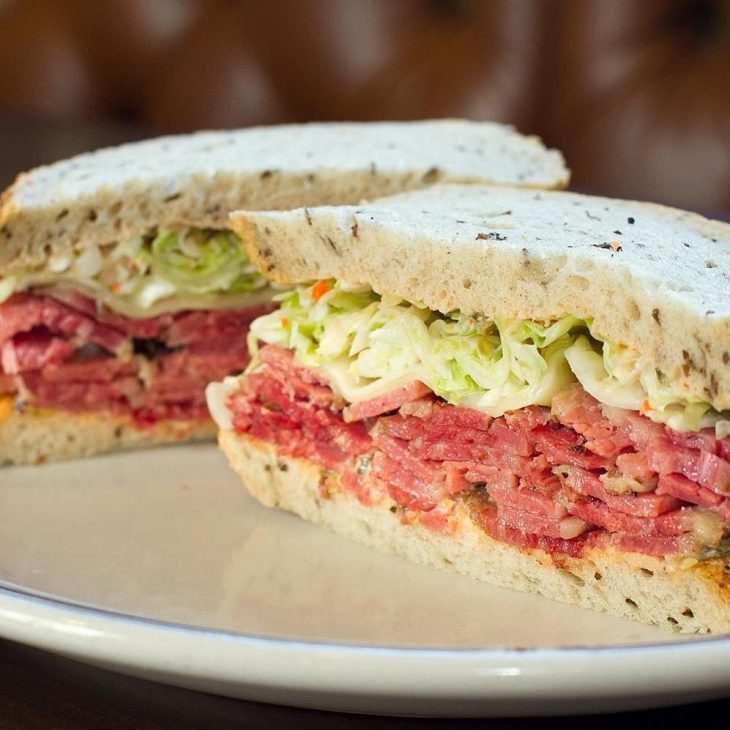 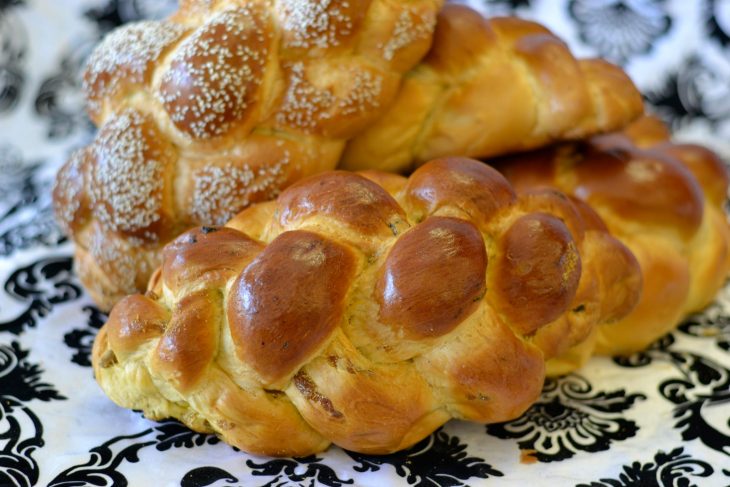 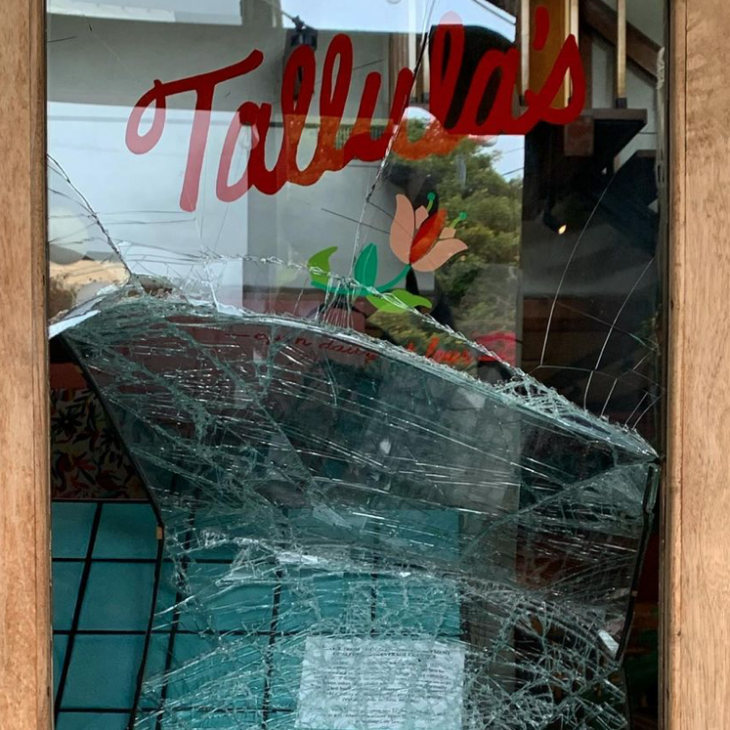 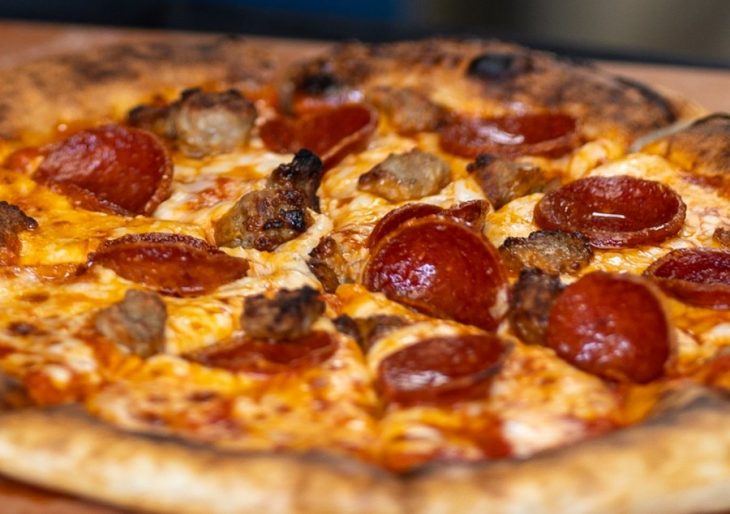 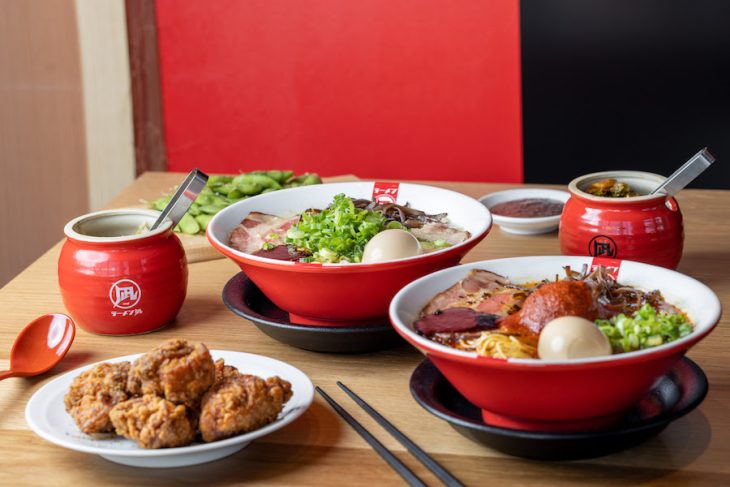 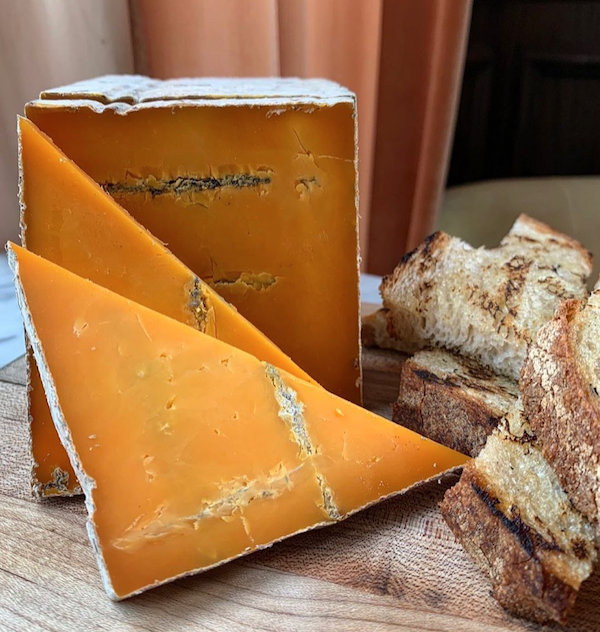 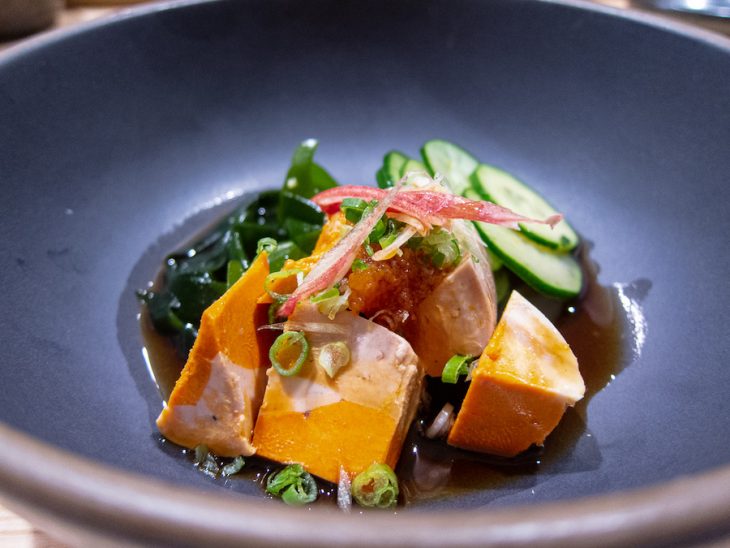 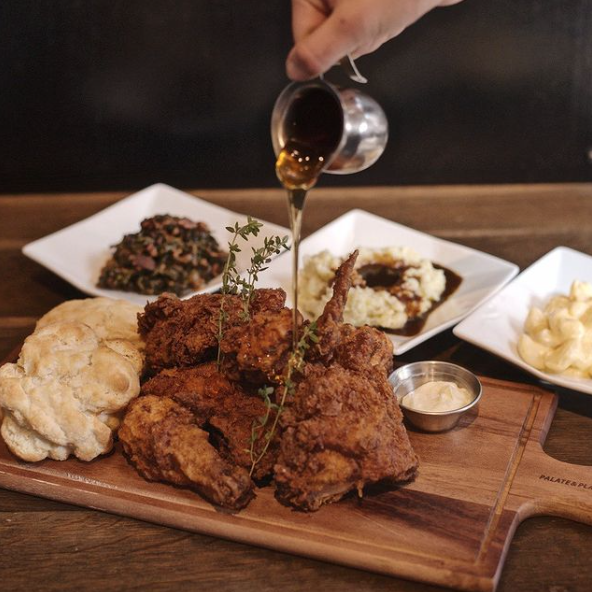 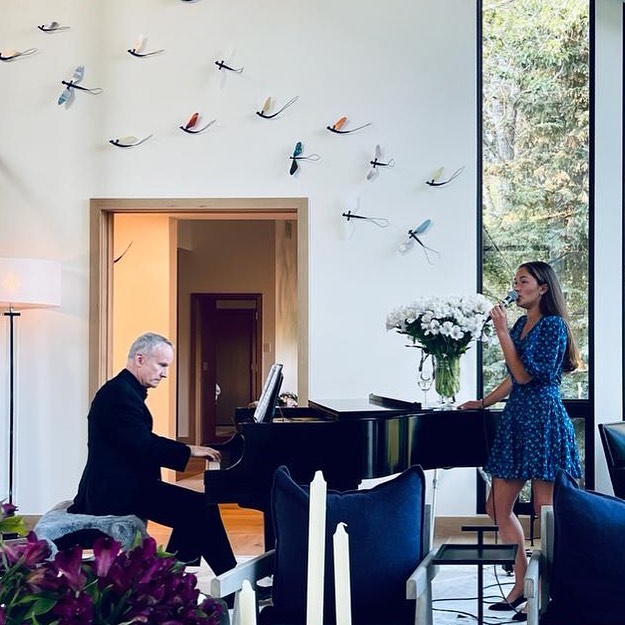 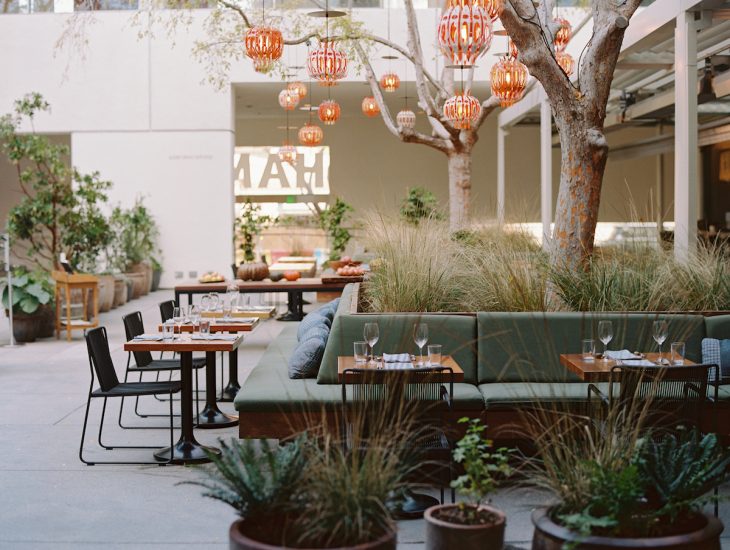 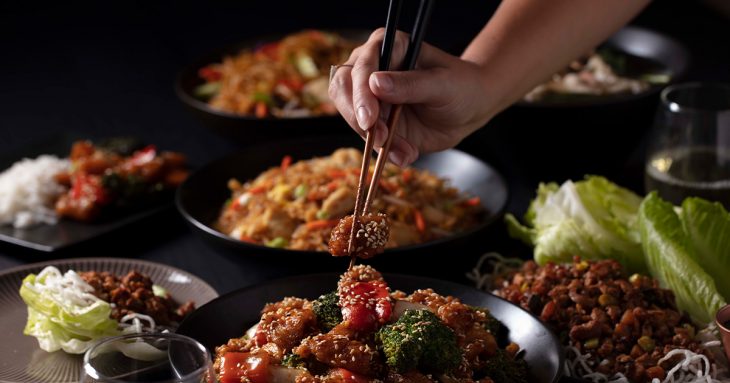 Hear from local residents who took the plunge at the (almost) annual Polar Bear Plunge hosted by The Annenberg Community...